To realize the dream of a model state where institutions function at their apex, TEDxGangtok, the first TEDx city event in Sikkim, hopes to bring together people and inspire them through ideas from across disciplines and spheres of society and help them become agents in this mission of Sculpting this Eutopian Dream. With the mission of inspiring the youth and local communities here by opening a dialogue at a stage which is recognized by TED, we are thrilled to present TEDxGangtok.

Gowri Shankar is based in Agumbe, who primarily focuses on conservation and study of snakes. He is a conservationist and advocates the safeguarding of ecology, especially the conservation of King Cobras and snakes. He has worked for several wildlife documentaries behind the camera and has also been featured alongside Romulus Whitaker. In addition to that, he has published six scientific papers on a special King Cobra issue in one of the leading journals for reptiles, The Hamadryad and has appeared in several documentaries like One Million Snake Bites, Asia’s Deadliest Snakes, and Wildest India by BBC, Nat Geo Wild, and Discovery Channel.

Keepu Tsering Lepcha first started as a teacher in Enchey Senior Secondary School, Gangtok, in 1967, and then shifted to the civil service, as the Assistant Director of education and managed the teachers’ training institute till 1994. She founded the Human Development Foundation of Sikkim in 1997 for the upliftment of the Lepchas. She hosts a number of children at Lepcha Cottage, Chandmari, today. A Nobel Peace Prize, 2005 nominee, and one of 1000 Peace Women, she was awarded the title, Jewel of Sikkim by Sikkim Intellectuals Conference on Humanism, Nationalism and Peace. In 2007, she received the Best Social Service Award of the Government of Sikkim. The Government of India awarded her the civilian honour of the Padma Shri in 2009, she also received the Real Heroes Award of the Reliance Foundation in 2012. She was awarded the Senior Citizen Award, by CNN-IBN, in 2013.

Born in an orthodox family at Mangalore, India, Nayana Udipi became an outlaw when she decided to change her sex from male to female. Unable to conform to the society and their rules, she ran away from home to build a life on her own. One of the most respected voices of the transgender community; she is currently working at ThoughtWorks India as a part of their marketing team. Nayana’s story is one of struggle and perseverance. She stands out as the few people from the transgender communities who have built a successful career in the corporate world.

Pranav Kothari is currently the Domain Architect and Vice President of the Large Scale Education Programmes at Educational Initiatives (EI). He was a member of the development team of the Mindspark product, which is a technology-based, personalized and adaptive learning tool for Mathematics and Language. He led the operations of the Mindspark Centres in urban slums of Delhi and Mindspark’s subsequent deployment in government schools of Rajasthan and Chhattisgarh. He has spoken extensively on various panels in India and the USA on various subjects such as student assessments, educational technology, and the critical need for a Science of Learning as a pre-requisite to ensure students learn with understanding. Prior to EI, Pranav studied Mechanical Engineering at the Georgia Institute of Technology and finished an MBA at the Harvard Business School after working at Boston Consulting Group and GTI Private Equity in USA and India.

Priyadarshinee Shrestha is with the Zero Waste Himalaya group and is actively engaged in spreading the zero waste movement across the mountain states of India. The movement advocates for policy changes that are specific to the mountains, demands a larger producer responsibility, and also calls for individual action to overcome the challenges of waste. She was among the few key people, who conceptualized and planned The Himalayan Cleanup, that took place on May 26 in the 12 Himalayan states. At a personal level, she has been moving towards a leading a zero-waste lifestyle for the past 5 years. She has been in the field of conservation for close to 20 years and is currently the Team Leader at WWF-India’s Khangchendzonga Landscape that works across Sikkim and Darjeeling. She is also the Joint Secretary of Integrated Mountain Initiative.

Founder of Echostream and pioneer of the Creative Mountain Economy, Sonam Gyaltsen is an industrial designer who is doing a remarkable job in the design and craft sector in Sikkim. He and his team are dedicated to building a booming creative industry through a holistic, problem solving approach. Realizing the need for a geo-centric module for the Himalayan region, he would be mainly focusing on the aforementioned, through his work. He is also the founder of La Design, and has been providing internship and job opportunities to many students and designers from NID every year. 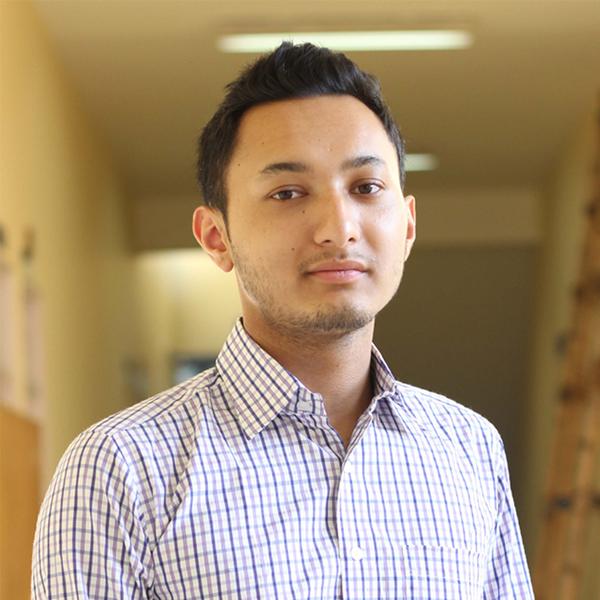 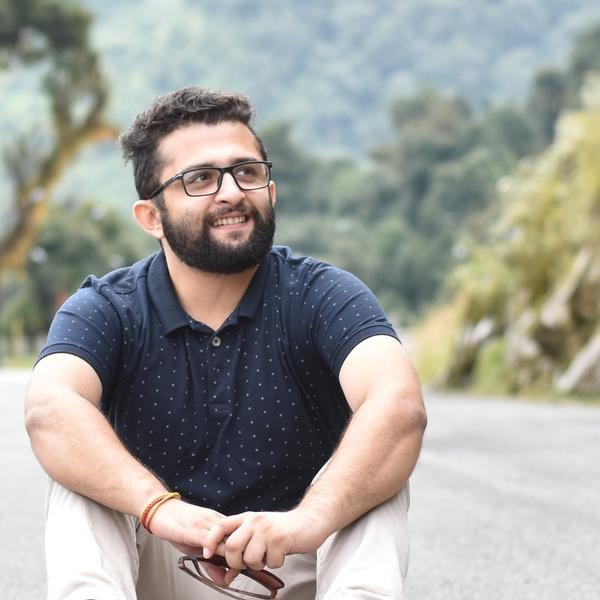