The first TEDxYouth@ACSAmman was a massive success, and this year, we plan on continuing the success of last years event and making it even better. The American Community School is full of bright high school students who's ideas show massive potential in shifting our thinking and helping our futures. This years theme is "We Can!", and this theme was chosen in order to demonstrate the potential that youth today possess. It sets an awesome outlook on the future of our region and the world which will be primarily lead by the students in our school and many others all over the world.

Gigi Fitiany is a junior in high school who wants to demonstrate to the audience an idea she holds dear, and that is that women can do it to. She will be featuring gifs of herself performing tasks primarily perceived as 'male' tasks.

Kennedy Jensen is a freshmen who will speak to us about the implications of premature judgement. She will use the story of her grandmother who was prematurely judged by people in a situation where she needed help.

Mazzy Cheney is a junior in ACS who will analyze what lies behind the stories deemed as fairy tales and success stories. She delves into the difficulties and challenges that many successful people actually go through to attain their success.

Mona Dabbas will be speaking about the effective ways to start a revolution. In her speech, she will argue that the use of nonviolence, silence, and your actions are able to start the most effective and powerful revolutions. This, she believes, will spark the strongest changes in a society.

Salma Al-Khalidi graduated as Salutatorian of her 2018 class. In her speech, she will chronicle the stories of her failures, rejections, and setbacks and discuss how they helped her become a more faithful person.

Siri Johnson is a freshmen at ACS. She asks the question: sometimes, even if we can, should we? She will speak about the idea of de-extinction of animals. She analyses the advantages and disadvantages of the situation to wonder if we should one day create a quasi-Jurassic Park. 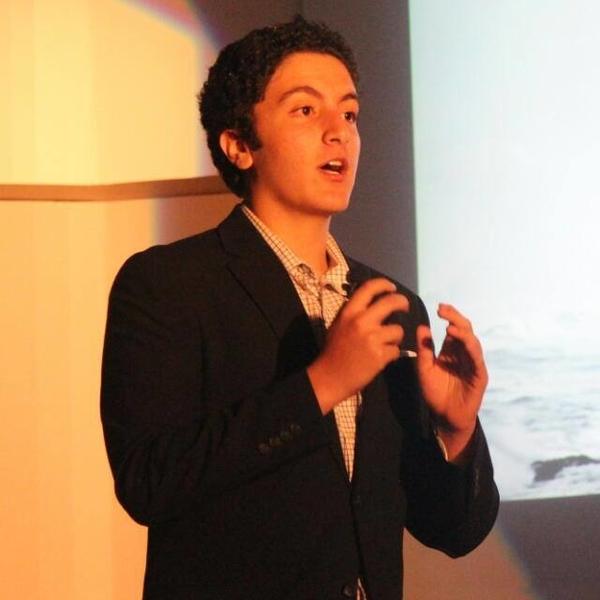 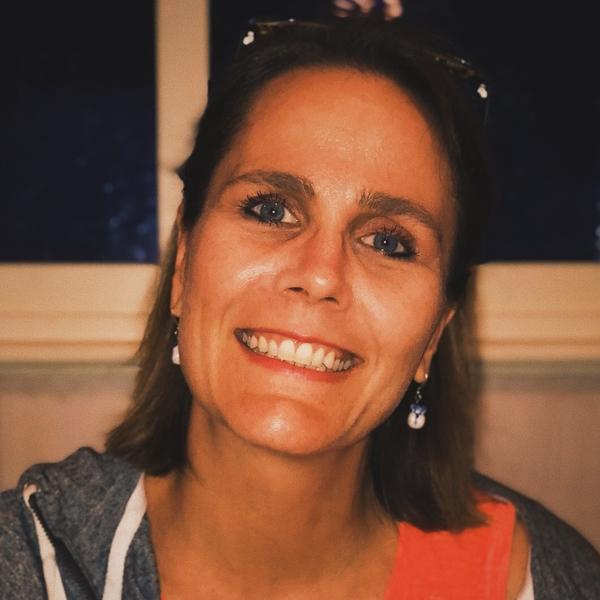