In today’s world, it is a known fact that every change or innovation was a fragment of imagination in someone’s head initially. It was only made successful because someone had enough courage to work on it and bring it to life. Innovation, contrary to popular belief, does not restrict itself to only technology or business but finds its roots in every segment of society. With that being said, we are hosting Union's first-ever TEDx conference to bring different perspectives together and allow people to get together and share ideas. This year’s topic for is “Imagination to Innovation”, opening up an abundance of opportunities for everyone to contribute.

Aaron is a sophomore Biology/Economics ID major in the LIM Program. His hometown is Seattle, Washington, but his family is originally from Los Angeles, and before that, Taiwan. On campus, he is involved in the Tour Guide program, Biochemistry research, International Relations and Economic Policy Club, the Beuth House Council, and Sigma Phi Society. In his free time, Aaron loves to run outside (New York weather permitting), explore new restaurants in the area, and chat over Starbucks.

Ashok Ramasubramanian is an Associate Professor of Mechanical Engineering at Union College. He is originally from India and did his undergraduate education there, at the College of Engineering at Guindy. He did his graduate work at the University of Massachusetts and Dartmouth College and went on to do his post-doctoral training at Washington University in St. Louis. He's been with Union College since 2007. Ashok is also a storyteller and has performed on the Moth and his stories have been featured on the Moth radio hr. He is also into barefoot running and biking. And he loves spending time with his wife, Jennifer and his two children, Vinay and Avvai. He is very concerned about political polarization.

Carly Sotas is an author and activist dedicated to empowering the next generation of leaders. After publishing her first book at twenty, Carly began working with young empowerment and literacy organizations around the world. As an author and speaker, Carly believes that everyone has an important story to share. Through her talk, she hopes to inspire young leaders to recognize their ability to create positive change, regardless of their age, background, or status.

Jenny is a licensed professional engineer with 15 years of consulting experience in civil engineering design, with technical expertise in stormwater management and municipal planning. She is currently a senior project manager at M.J. Engineering and Land Surveying, P.C., located in Clifton Park, NY. At M.J. she has led two of the largest projects in the company’s history – Transformation of the New York State Fairgrounds and the Renovations of Youth Residential Facilities in Support of the Raise the Age Initiative. Each being high-profile projects, initiated and overseen by Governor Cuomo’s office, with extremely accelerated schedules and involvement from multiple consultants and stakeholders. In 2003, she earned both a Bachelor of Arts and Bachelor of Science in Civil Engineering from Union College.

Jermaine is a native of the Bronx and is the Frontman in The Ill Funk Ensemble. He has been a staple in the New York music scene for years. Not just merely a lead singer/ Rapper, Jermaine excels in all aspects of entertaining an audience. Schooled in music, acting, writing and production, he’s appeared on MTV, the Apollo Showtime, Print ads, feature films and TV commercials. Jermaine shares a song with Legendary Producer Quincy Jones “Bringing the Heat” and a song with Grammy Award winner Mike Gaydusek “Different Day.” Along with his band ILL Funk, he won the 2013 Best R&B band Artists in Music Award in Los Angeles, CA. Jermaine is also an in-demand DJ/MC doing weddings, parties and all occasions. In 2014, Jermaine was given the honor of November 2 being “Jermaine Wells Day” by decree in the city of Boston, Massachusetts.

Dr. John Forsyth has devoted most of his adult life to writing, speaking, teaching, doing research, and training mental health professionals and the public in the use of Acceptance and Commitment Therapy (ACT) and practices that cultivate mindfulness, loving kindness, and self-compassion. His abiding passion, if you can call it that, is to discover and share more effective ways to alleviate human suffering, awaken the human spirit, and to nurture psychological health and vitality. John holds a PhD in clinical psychology and is a Professor of Psychology and Director of the Anxiety Disorders Research Program at the University at Albany, SUNY. He is also an active researcher, teacher, and consultant and has co-authored several popular books. Drawing on his personal experience as a fellow human being and as a scientist, John’s TEDx talk dives into why it’s hard being human in today's modern world and what we can do to create the conditions for our own genuine happiness.

Les is currently working on his sixth founder transition, where he is the CEO of an early stage medical imaging software company. He documents his experience in his forthcoming book Don’t F**k It Up. Les Trachtman has lectured at numerous universities including: The Harvard Business School, The MIT Sloan School of Business, University of Southern California, Rensselaer Polytechnic Institute, Kent State University, University of Maryland Smith School of Business, Union College, and Quinnipiac University School of Business and is a frequent speaker at industry events. He writes the blog: Founder Transitions found at (www.foundertransitions.com) and has published articles including the Experts Respond: The Ex-CEO Plots a Coup (Harvard Business Review, June 2013). He attended Union College where he received a Bachelor of Science in Electrical Engineering. He received his Doctor of Jurisprudence and Master of Business Administration degrees from Emory University.

Nicole Theodosiou is an Associate Professor of Biology and co-Director of the Biochemistry Program at Union College. She received her B.A. in Biology at Swarthmore College and Ph.D. in Genetics from Yale University. Professor Theodosiou’s research focuses on understanding evolution and development of the vertebrate digestive tract. By studying development of the digestive tract in ancient cartilaginous fish (sharks, skates and rays) insights can be gained into how the digestive tract evolved, and the genetic controls that allow for morphological changes to be made over 450 million years of animal history. With 15 years of experience teaching at liberal arts colleges, she recently has been exploring how to promote creativity and engage deeper student learning in the classroom.

Professor Brescia combines his experience as a public interest attorney in New York City with his scholarly interests to address economic and social inequality, the legal and policy implications of financial crises, how innovative legal and regulatory approaches can improve economic and community development efforts, and the role technology can play in expanding access to justice for people of low- and moderate-income. Before coming to Albany Law, he was the Associate Director of the Urban Justice Center in New York, N.Y., where he coordinated legal representation for community-based institutions in areas such as housing, economic justice, workers' rights, civil rights and environmental justice. He also served as an adjunct professor at New York Law School from 1997 through 2006.

Sahil is an aspiring physician-leader and entrepreneur, interested in redefining care for seniors, and for patients at the emergency department. He is currently both a junior at Union College and an MBA candidate at Clarkson University in Schenectady, New York. In his free time, Sahil is both a freestyle rapper and philosophical enthusiast. In his talk, he offers perspective on the power of intergenerational interactions between millenials and America’s seniors. Sahil will share experiences through which he cultivated a passion for the senior population. Ultimately, Sahil hopes to call fellow students, professionals, and grandchildren to action to become more involved with the elderly. The number of individuals 65 and older is projected to more than double by 2060; it is critical that we learn effective ways to serve them. 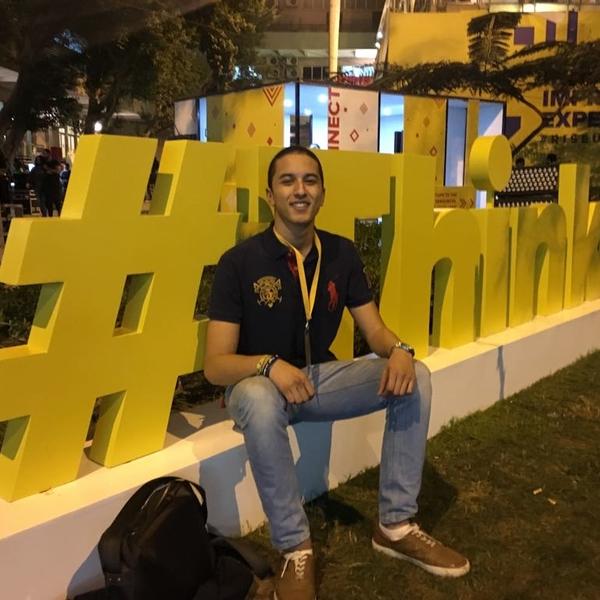 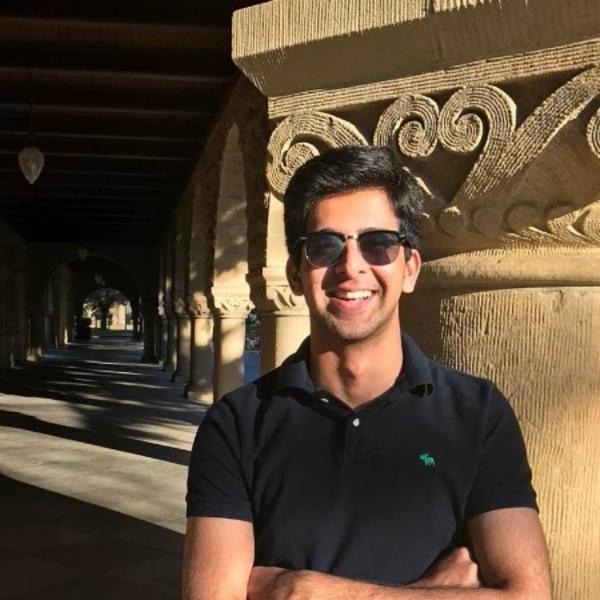