Theme: The Future You

Beau Parry is an accomplished inventor and real estate developer from Cincinnati, Ohio. He holds five U.S. granted patents. As a non- traditional computer science innovator, his self-taught technical skills allowed him to conceive a new foundation for authentication and verification. A proponent of biometric technologies, Parry has worked tirelessly towards creating a spoof-resistant, camera-based biometric and contextual architecture. He created the BRIVAS “variable secrets” system as a high-speed, cloud-based, spoof-resistant access solution using robust liveness detection and bio-signature key binding. Before BRIVAS, Parry researched different network access solutions as options for enterprise security. He is the father of 3 daughters.

Peter Rotwein is a physician-scientist with clinical training in Internal Medicine and Endocrinology & Metabolism. His research focuses on the mechanisms of action of growth factors in human growth and development, and more broadly on the genetic basis of human disease. Rotwein’s career has been spent at medical universities. He started at Washington University School of Medicine in St. Louis, MO (1982-1997). From there, he moved to Oregon Health & Science University in Portland, OR (1997-2014), where he primarily did biomedical research and more recently research administration. Rotwein has received continuous peer-reviewed research funding since 1982, primarily through the U.S. National Institutes of Health. Together, with colleagues, he has published 153 peer-reviewed scientific articles and 39 reviews and book chapters. Rotwein currently serves as Vice President for Research and as Chair of the Department of Biomedical Sciences at Texas Tech University Health Sciences Center El Paso.

Leslie Wingo heads up Sanders\Wingo. Her unrelenting attitude and her propensity for success make Wingo an integral principal in the company’s growth and success. Under her leadership, the Sanders\Wingo team, located in both Austin and El Paso, TX, emphasizes (1) understanding humans, (2) understanding the (irrational) choices humans make and (3) giving clients quality, viable, right-on marketing strategies through the magic of storytelling.

Mark Canon is a digital entrepreneur and product designer. He has operated at or near the center of the commercial Internet since its earliest days more than twenty years ago. As an entrepreneur and executive, Canon built and/or managed digital groups and companies in the U.S. and overseas including YELL, Switchboard, AOL Search, Autobytel, and boomtime. As a strategist and theorist, he has developed products used by tens of millions of consumers and businesses. Canon’s current focus revolves around creating and managing long form “conversational architectures” between organizations and the people they hope to understand and influence across a wide range of commercial, governmental, and non-profit organizations.

In 2014, Todd Staples was named President of the Texas Oil and Gas Association (TXOGA), which is the state’s oldest and largest trade association. Since then, Staples has focused on expanding TXOGA’s presence as the “go-to” source for reliable and credible oil and gas information. In order to continue a positive jobs and growth environment at the Texas capitol, TXOGA must be a modern-day voice for the industry. Working with the TXOGA Board, Staples developed a strategic communications plan to educate voters and elected officials on the industry’s contributions to the state. He has established a Political Action Committee that played a critical role in electing pro-industry lawmakers, and, last session, led a bi-partisan effort to support passage of landmark legislation that provides cities with authority to reasonably regulate surface activity while affirming the regulation of oil and natural production is under the exclusive jurisdiction of the state. Prior to TXOGA, Staples served as the Texas Agriculture Commissioner, winning two statewide elections. He also served with distinction in the Texas Senate and Texas House of Representatives.

Born and raised in San Antonio, Texas, Will is a proud product of the Texas public school system. He attended John Marshall High School and Texas A&M University, where he majored in Computer Science and served as Student Body President. After college, Will served as an undercover officer in the CIA in the Middle East and South Asia for nearly a decade, collecting intelligence that influenced the National Security agenda. Upon leaving the CIA, he became a Senior Advisor with a cybersecurity firm, covering a wide range of complex challenges faced by manufacturers, financial institutions, retailers, and critical infrastructure owners. He was also a partner with a strategic advisory firm helping businesses expand into international markets. In 2015, Will was elected to the 114th Congress and currently serves on the Committee of Oversight and Government Reform and chairs the Information Technology Subcommittee. He also sits on the Committee on Homeland Securityand is the Vice Chair of the Border and Maritime Security Subcommittee. In 2017, Will was appointed by Speaker Ryan to 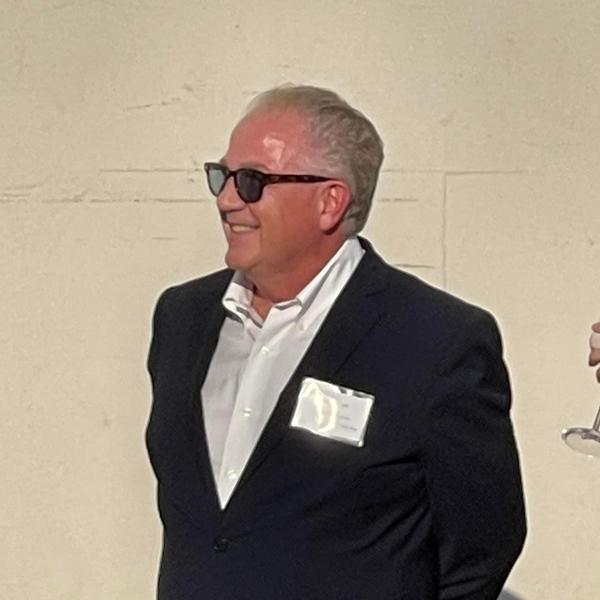 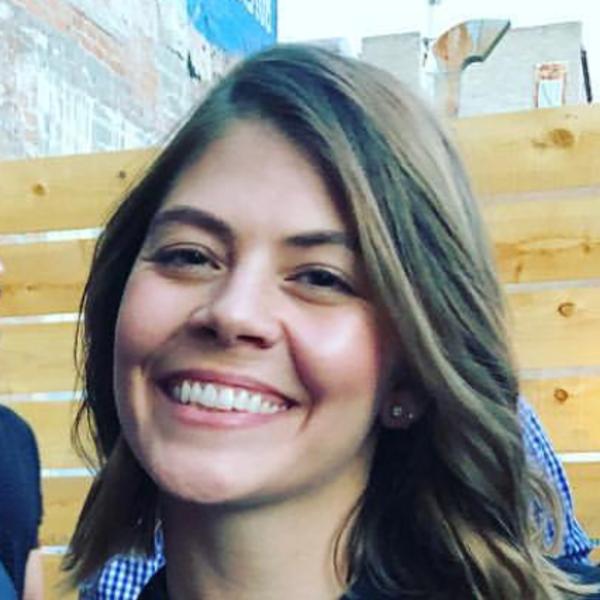