This event occurred on
May 5, 2018
Mudanya, Bursa
Turkey

Berkay Celikkol is a 17 year old student at TED Bursa College. He loves to play football and do magic with playing cards. He also loves traveling and observing the beauty of nature. He has been in several countries so far and can speak 3 different languages: English, Turkish and German. He likes watching TV series and reading books; his favourite book is Sherlock Holmes. He has been practicing and maintaining illusion in his life since he started high school.

Can Kutlu is currently a 12 grader at TED Bursa College in Bursa Turkey.

Rana Uzunoğlu is 15 years old and is a student at TED Bursa College. She enjoys coding, playing guitar and reading. She knows English, Bulgarian and German. She is interested in computers, arcade games and software development. Her dream is to be a software engineer and work on artificial intelligence. She hopes more girls get into coding and computer industry in the future.

Rana Uzunoğlu is 15 years old and is a student at TED Bursa College. She enjoys coding, playing guitar and reading. She knows English, Bulgarian and German. She is interested in computers, arcade games and software development. Her dream is to be a software engineer and work on artificial intelligence. She hopes more girls get into coding and computer industry in the future.

Ezgi Ceren Pınarbaşı is a 17-year-old student at TED Bursa College. She loves to read, write, and spend time with her dog. She loves traveling and has been to 12 countries. She has been learning English since she was 5. She is currently learning Italian and Dutch. She loves English and Biology lessons. She wants to be a psychologist to help people and improve their lives.

Fatıh Yelkenci was born in 1998 in Çanakkale. He attended several schools there. He and his mother moved to Bursa for him to attend TED Bursa College prep year. He attended TED Bursa for five years. While he was attending school, he did many activities to improve himself. He attended drawing courses and while attending school, due to the English education at TED Bursa, his English skills improved a lot. With the help of social media and English, he met with a lot of people from all around the world. He has also done professional design work. He designed a logo for a company in Mexico and album covers for his musician friend. A company from New Jersey also asked him to complete a design for them but due to his work for university, he was unable to accept. Fatih currently lives in Çanakkale still working for the university exam. He hopes that things will be good for him this year.

Ganime Elif Yavuz is 17 years old and a student at TED Bursa College. She has been playing violin for 10 years and baglama for 4 years and has performed in concerts. Additionally, she has been doing karate for 10 years where she has earned a lot of medals and championships. She is interested in other sports such as ice-skating and orienteering. She also loves writing poems and short stories and reading books and poems. She can speak English and French. She loves learning new languages and cultures. She is interested in medicine and hopes to have a job related with medicine in the future.

Kayra Coşkun is 16 years old and she is a student at Terakki Foundation schools. She has been studying there since she was 6 years old. She loves learning about different cultures and language. She can speak English, French and Italian fluently. She loves traveling so she has been to many different countries so far. She likes singing and dancing. She was in the school choir for five years. All her life she has been interested in searching and learning. She loves science and psychology. These interests of hers have helped her to develop a more curious personality.

Turkey's first visually impaired athlete and national Mountaineer Necdet Turhan was born in Balıkesir in 1957. After working in the daytime at the end of secondary school and studying at night, Turhan lost all his ability to see because of cornea problems starting at the age 23. Completing his high school education openly, Turhan started his university life in METU. At METU, athleticism began for him with the participation in Mountaineering and Winter Sports Club. Following his education, Turhan was the first Turkish visually impaired to join the Eurasian Marathon and to summit Ağrı in 2002. Turhan went to America with the president of Turkey Visually Impaired Sports Federation Asaf Avcı and the Turkish Representative of World Marathon Association Osman Atakan Tekin to participate in the New York marathon which was a turning point for him. By participating in this marathon Necdet Turhan became the first national visually impaired athlete representing the country abroad. His Global Project aimed "5 Marathons in the 5 Continents, and 5 Summit". Necdet Turhan completed his Global Project by climbing Mountain Kosciuszko in Australia at 1917. Now he is writing an e-book about his global story.

Jazz and Rock guitarist, composer and educator Onur Ataman started studying and playing music at the age of 7. In 1995 Ataman started his studies in the Istanbul University State Conservatory after which in 2001 he was the first Turkish musician to be admitted to the Jazz Guitar department of the Royal Conservatory of the Hague, the Netherlands. In 2006 Ataman won a scholarship “Top Talent” awarded by Dutch government. Having finished bachelor’s and master’s programs with honors Ataman started his PhD in Leiden University, the Netherlands and Ghent Orpheus Institute, Belgium. During his doctoral studies Ataman visited the Royal College of Music in the UK and the Faculty of Music of the University of Oxford. The research was focused on the integration of Jazz and Turkish music and the improvisation. Throughout his music career Ataman has had multiple chances to share the stage and play together with the greatest Jazz and Rock musicians: Eric Vloeimans, Owen Hart Jr., Philip Catherine, Eef Albers , Jeron van Vliet, Dick De Graaf, Guus Baker, Ed Warby, Tuluğ Tırpan, İlhan İrem, Fuat Güner. Being a part of Onur Ataman Ensemble and Istanbul Connection he has given many concerts across Turkey and Europe and also recorded albums. In 2011 Ataman became an artist of Avrupa Music label in Istanbul, Turkey and, in 2015 he started working with Sony Music Turkey cooperating with several main stream artists doing arrangements and composing. In 2015 Ataman became a host of a guitar learning program on Motto Web TV, the first educational and cultural TV channel in Turkey. At the same time Ataman teaches IB-DP Music ( International Baccalaureate) and does seminars, TEDx Talks and performances , educational programs and public talks in companies and educational institutions as a part of his project called “Jazz and Innovation” which in a way is a continuation of his doctoral research.

Prof. Dr. Özhan Eyigör graduated from İstanbul University, Cerrahpaşa Faculty of Medicine in 1990. He worked as an emergency service physician at Bursa State Hospital before attending the doctoral program at the University of Kentucky Department of Anatomy and Neurobiology, where he received his PhD degree in 1999. He was appointed as a faculty member at the Department of Histology and Embryology, Uludağ University Faculty of Medicine in 2000, and he is a full professor in the same department since 2012. He is a member of the Board of Directors of the Turkish Society of Histology and Embryology and the editor of the Journal of Uludağ University Medical Faculty. As a neuroscientist, his main research interests include the molecular biology of the neuroendocrine neurons, which regulate the endocrine system in the organism. He has presented his research data at conferences and has published several research papers in national and international scientific journals. He is the father of one daughter, who is a TED Bursa graduate.

Selin Sönmez is a 10th grade student at Terakki Foundation Schools. She loves doing gymnastics and dancing. She is also interested in playing the guitar. She is fond of biology, especially genetics. That’s why she is trying to improve herself especially in these branches. Recently, she has attended a competition about genetics. In her free time she loves reading books because she thinks that it is very important in order to broaden her imagination. In the future, she would like to work in a job which is related to biology because her aim is to save lives by using the latest technologies.

Utku Fedakar is an 11th grader in TED Bursa College. He likes paper crafts and designing. He is also interested in mind games & Rubik’s cubes and is in his school’s mind games team. As a (professional) sailor, he loves the sea and water. Speaking English and German fluently, he likes to learn different languages from all over the world such as Russian and Macedonian. 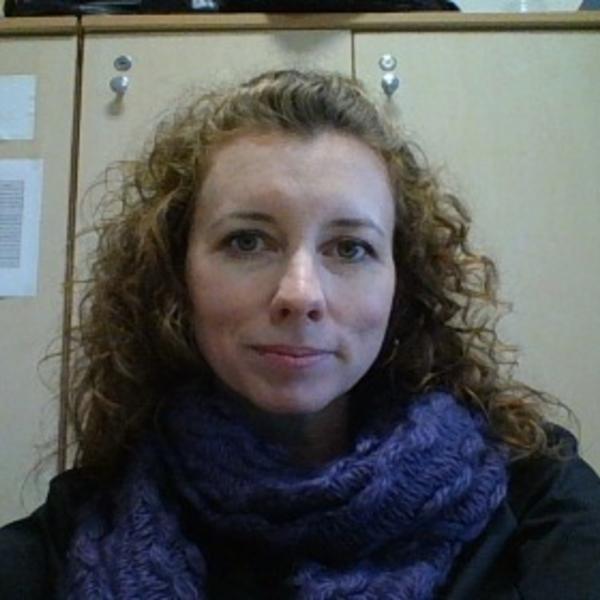 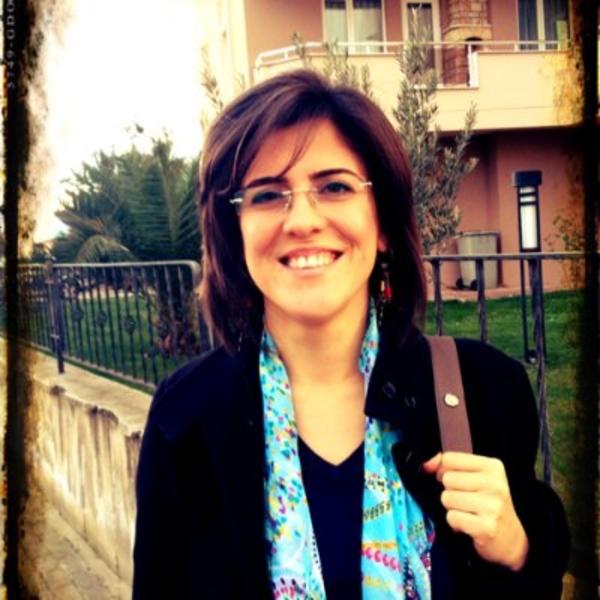