The theme for TEDxYouth@SJI 2018 is ‘Chrysalis’. A chrysalis, also known as the pupa, is the stage a butterfly undergoes when evolving from a caterpillar into an adult butterfly. While in the chrysalis, a cocoon that secludes the caterpillar from the rest of the world, the caterpillar grows and changes, such that when this stage of its life is over, it can emerge as an organism of vibrant colour and beauty – an adult butterfly, ready to soar into a new world.

In selecting the speakers we choose to invite for this year’s TEDx event held at SJI, we want the TEDxYouth@SJI 2018 experience to encapsulate the metamorphosis one undergoes through learning and discovering new things about their community everyday. Just as how the caterpillar evolves into a butterfly, we believe that the educational experience TEDTalks can offer youth is one that invokes great change and growth in character and intellect. We believe that this year’s theme is especially relevant for the students that make up the SJI community, as these adolescent years are what make up the transitional stages of our lives as we move from childhood into adulthood, and education certainly plays a large part in shaping it.

Ashley is a seventeen-year-old student of SJI. An enthusiast of politics, humanities, drama and philosophy, Ashley engages in numerous scholastic activities such as academic political seminars, as well as directing and producing (or acting in) plays of advocacy, spreading awareness on societal issues such as anorexia or domestic abuse. She attributes her personality to a eureka moment she gained at 14, which brought to light a life lesson that she carries on as her motto for life.

Joseph Pereira's involvement in music spans 20 years from 1972 till 1992, when he performed in bands first as a vocalist, then as a bass player and finally as a vocalist-cum-keyboard player. He has written extensively on music for music publications. He has also written 3 books on Singapore’s music scene His first book, Legends of the Golden Venus, was published in 1999. It was written in a Q&A style and covered 10 personalities and bands whose music ranged across pop, rock, jazz rock, blues and reggae. His second book, Apache over Singapore, was published in 2011 and his third book, Beyond The Tea Dance, was published in 2014.

Kamal has a passion for public speaking, having been a debater since he was 11. He has always dreamed of giving a TED talk and to use his personal experiences to talk about issues much larger than himself.

Michael Ho is the country president for Chubb Life in Hong Kong. Responsible for heading Chubb Life’s operations in Hong Kong, one of Asia’s top financial centres, he leads the company as it provides a broad range of life insurance and wealth management solutions for customers at various life stages. He has more than 16 years of life insurance industry experience and has a track record in leading winning teams and delivering outstanding results.

As one of the few stand-up comedians in Singapore, Sharul has had a stand-up comedy career spanning over 7 years. Most notably, she was a part of Melbourne International Comedy Festival, a feature on Kings and Queen of Comedy Asia 2017, a part of the Singapore Writers Festival’s first stand-up comedy show, and a stand-up act on Comedy Central’s ‘Stand up, Asia! 1 and 2’. Her one-hour show Sharul Weds Sharulwas a part of Singapore’s Indian cultural festival Kalaa Utsavam, which was held at the Esplanade Recital Studio in 2017. She also performed her one-hour stand-up special last year, Pottymouth by Sharul Channa and she continues the brand in 2018, with Sharul Channa is a Pottymouth. 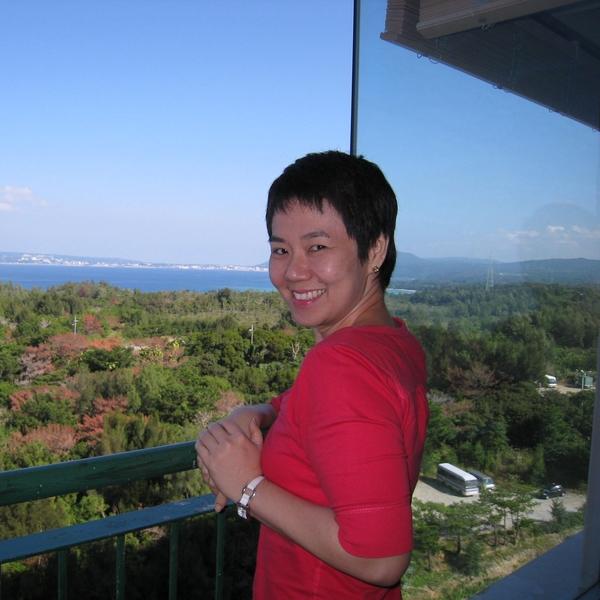