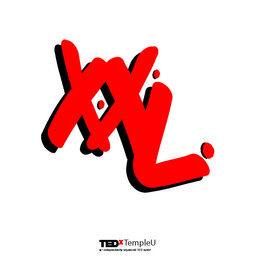 For Temple 2018-2019 TEDxTempleU event, the theme is XXL or Explore, Experience, Live as the extended version. The theme encompasses a multidisciplinary approach of how we interact with the lives we choose to live. There are moments where we let the world and our adventures pass us by. It is time that we explore the passion presented in our adventures. It is time we experience the little things in life that make us the most elated. In addition, it is time we live in the moment and let our immersion captivate us instead of pass us by.

"I am so excited to introduce people to the beautiful journey that transgender people embark on in order to become their true selves."

Dylan Rhudd is a Philadelphia-based agency-project manager, photographer, and entrepreneur. Born and raised in Delaware, he moved to Philadelphia in 2014 to pursue his Marketing degree at Temple University. After his graduation in 2017, he entered the advertising agency industry and has been cultivating his skills as a project manager ever since. Dylan is also the Social Media Director for Only Elite Matters, a digital marketing organization founded alongside three other Temple students in 2016. The organization hosts panel events, art shows, and creative meetups throughout the city of Philadelphia. As a photographer, he has worked alongside with hundreds of models, stylists, and other photographers within his organization.

Jamal Parker is a writer, performer and teaching artist residing in Philadelphia. He's performed, presented and facilitated workshops for MTV's Rock the Vote, as well as, Campaign For Black Male Achievement, Bloomberg Philanthropies, The Art and Business Council of Philadelphia, The Kimmel Foundation, and many more. He's a Two Time International Poetry Slam Champion, having won Brave New Voices in 2015 and the College Union Poetry Slam Invitational in 2016. In 2017 he was the Philly Pigeon Grand Slam Champion, and was a coach for Temple University's Slam Team, which earned the title of Co-Champions at CUPSI. Between 2016-2018 he served as the Artistic Director of Babel Poetry Collective.

Founder of The Overcame Foundation

Leonard graduated Temple University in 2018, where he got a degree in Account Management and Communication Advertisement. While at Temple, Leonard was involved with the Student Government Association and served as the Director of Local and Community Affairs. As director, he created a mentoring program, hosted community forum events, and organized other initiatives in order to inspire the North Philadelphia community. Currently, Leonard is teaching sixth grade history at Boys Latin Middle School. He is also the community manager for the non-profit organization Tree House Books, as well as the founder of The Overcame Foundation, which fights for social change in urban communities.

Mark takes on tough challenges and makes it a point to share everything he learns. As a runner, he has ran the entire hundred mile length of the Florida Keys, completed ten marathons in ten days while running 276 miles from Pittsburgh to Philadelphia, and "survived" a forty-seven mile run across the Grand Canyon and back. Not only that, Mark has pushed the boundaries of what it means to be an athlete, having also trekked the 200 mile Annapurna Circuit in the Nepal Himalayas, SCUBA-dived the Great Barrier Reef, and completed a 600-mile skateboard trip from Washington DC to Ottawa, Canada. He is the author of two books and has spoken to audiences in thirty eight states. Mark also runs a Gymnastics Center in Pennsylvania, where he teaches young children.

Maya Simone is a singer and songwriter who makes experiences for others through her musical gift.

Nicole Owuor is a Temple alumnus with a B.S in Cellular and Molecular Neuroscience. After building an extensive research foundation at Lewis Katz School of Medicine, she has transitioned to project management for Suvoda, a software company specializing in randomized clinical trials for new treatments/therapies. Her mantra is to live authentically and fearlessly, and she strives to encompass this entirely in her personal and professional life. Her goal with TEDx Temple is to encourage honest dialogue and a fearless embrace of every individual’s authentic self.

Vivian Luke, Ph.D., is a senior executive consultant whose clients include the U.S. Department of Defense, Homeland Security, and Health and Human Services. She is also a Certified Professional Life Coach, author, and mother of two daughters. Dr. Luke's recently published book, F.A.K.E.!: Fake Lives, REAL Friendships, is a fictional work based on the experiences of four friends who realize how important their friendships are when their inauthentic and shallow "designer lives" come crashing down.

William Careri is a junior public relations major at Temple University. He is an active member in Temple PRSSA and holds a junior account executive position within PRowl Public Relations. He also works in the Klein College Career Center. Outside of Temple, Will is a mental health advocate, donating time to speaking about his struggles with depression and anxiety, in order to encourage others to share their story as well.

Bill Lessa lives in suburban Philadelphia and is the proud father of two adult children. Bill spent forty years working in public education, with his final position being the Superintendent of Schools for the Hatboro-Horsham School District. Having exited the school administration work in 2010, Bill likes to think of himself as repurposed rather than retired. Over the past eight years, he has been involved in a number of professional activities. These activities have included working as the vice president of a local graphic design studio, serving as the executive director of a non-profit art center, and opening a home renovation business with his son. Currently, Bill is working as a family therapist for K/S Consultants and is serving on the board of directors for his daughter's fashion design company. Outside of his deep commitment to family and his current work as a therapist, 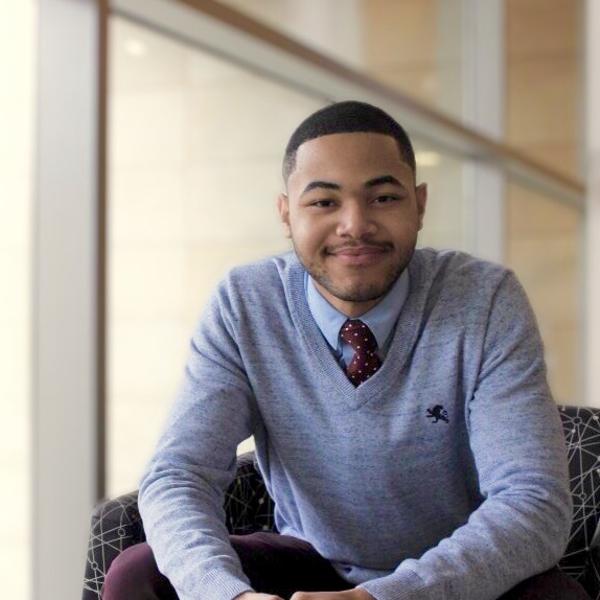 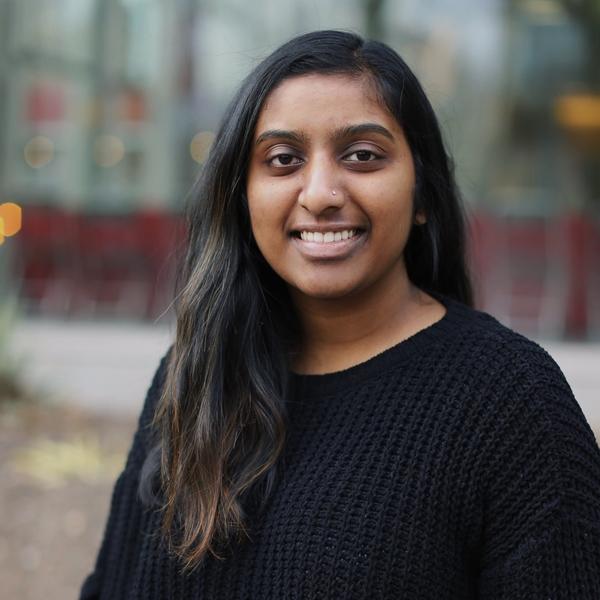