Our theme challenges those who come to our event to not only to take a second look at concepts that have settled into “normalcy,” but also tasks our viewers to consider sight itself, and how ones on position can affect the understanding of those same concepts. Whether it’s urban design, cybersecurity, or countless other concepts that we think we fully understand, TEDxTufts’ 2018 speakers will show how simply a second look, and a recognition of ones one position on the topic, can refocus and reintegrate crucial paradigms in order to better our understanding of the world around us.

Alex is completing a dual degree in law and a masters in public health between Northeastern University School of Law and Tufts University School of Medicine. Her talk aims to raise awareness about the refugee crisis and humanize the issue rather than discussing it from a political or legal perspective.

Benya is a senior majoring in International Relations and minoring in Urban Studies, fusing together her passions for governance and understanding how peace and conflict are expressed spatially. Most of her time at Tufts is spent serving as President of the TCU Senate. Her talk revolves around how important designing for a community is. She examines the question "How can I design for peace?" on an international, national, and local front.

Delia is preparing to get back to her research interests after several years spent writing a textbook on Cosmology, and several personal projects. She is also teaching a class at Tufts this summer called “ Cosmology for the Curious”. Her talk explores the multiverse phenomenon.

Ea is a working artist and a Post Graduate Teaching Fellow at the School of the Museum of Fine Arts at Tufts. She also holds a Master of Fine Arts from SMFA at Tufts. Her art projects deal with transgender identity, the transwoman’s body, which is her body, transition, internalized emotional distress caused by social trauma, the negative physical manifestations caused by repeated traumas, and the triumph and joy of the transgender spirit.

Jon is currently a MALD candidate at the Fletcher School focusing on Energy Policy. After leaving the Marines last summer, he began to notice that many people, especially in cities, have very little interaction with the military. The public understanding of veterans is largely informed by movies and news articles, many of which tend to fit military personnel into the role of hero, villain, or victim. Those characterizations are not accurate, but they can have a major impact on how we interact with veterans, and even how we approach defence policy. His talk is about the true, human side of the armed forces.

An alumna of the Fletcher School (2014), Katie now works at an organization called Essential Partners. She works with teams, organizations and communities as they navigate difficult moments and work together across differences in identity or perspective. She wants to encourage people to think intentionally about the way they set up conversations in their school, work, and home lives.

Mary is a senior at Tufts University who's majoring in Art History.

Megan is a PhD student at the Fletcher School. She studies Development Economics and Impact Evaluation. She also works part-time as an economist for the World Bank conducting research in Latin America. She mostly works in Ecuador, Colombia and Peru with national governments to design evaluations of programming that addresses poverty in some way.

Sam is a senior at Tufts majoring in Human Factor Engineering. Sam believes that advertising and marketing affect us every single day, and he thinks it’s important to be aware of the psychology and neuroscience that is being used to target consumers.

Winnona is a senior studying Computer Science and International Relations at Tufts and she's going to start working at a cybersecurity startup called 'Recorded Future' on their Threat Intelligence Team. Her talk illustrates the importance of the cybersecurity in our world today. 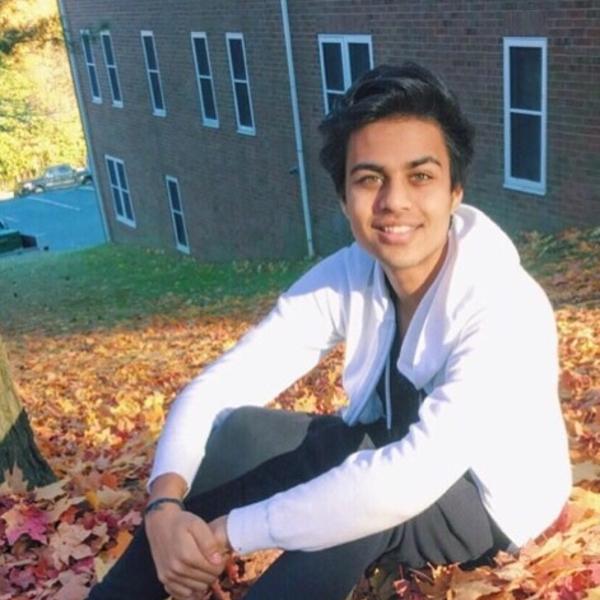 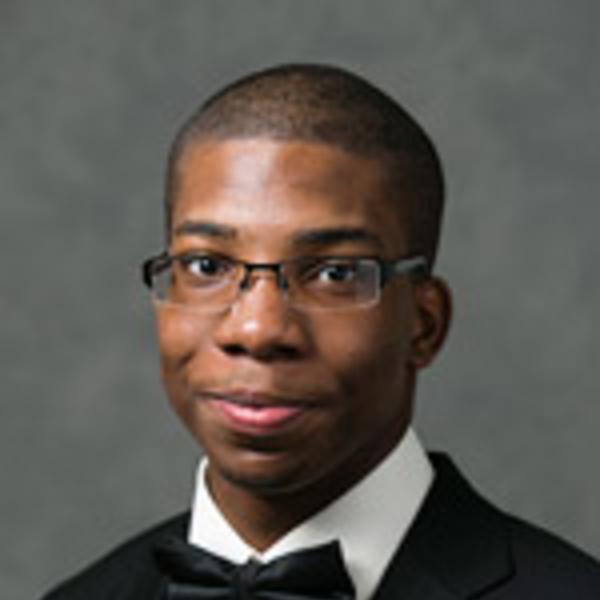