Break the Mold.
Change the Standard.
In a society where we are demanded to walk the line, we step out of the march and onto our own beat. Our own convictions. Our own Ideas. The status quo is a mold, not a stone, that we change day to day. With every dance, every note and every act to resist, we raise our hands, our hearts, our spirits to this : the impossible is only improbable but never impossible.
TEDxPacificU2019 | Defy The Norm

Erin McKee, co-founder of the Oregon Justice Resource Center and an immigration lawyer, believes "We're all in this together". She began her public interest law career assisting refugees and low-income immigrants to obtain family-based and humanitarian immigration benefits. As a young intern at a feminist human rights NGO in India, she asked her mentor if she could stay and continue the work. She was politely told to go home and fix her own country. Driven by the belief and mission that the justice system should be accountable to all of us, and that we should be accountable to each other, regardless of borders, Erin attended law school, receiving her JD. In private practice, she's represented individuals fleeing persecution, families seeking to reunite, and immigrants accused of crimes, among others. She has represented clients in criminal proceedings as well as before immigration courts, the U.S. Department of Homeland Security, and the U.S. Department of State.

By using different art forms such as poetry, spoken word, acting, and music, Jazanna-Marie, a senior in Arts Communication Magnet Academy, is able to spark a discussion about issues that are normally not addressed but are prevalent within our society's social climate. With her original spoken word pieces such as "Hashtag Me" and,"What I Am" she is able to express and talk about experiences that surround the black community like, police brutality, the criminalization of black people within the media, the miseducation of black culture and history taught within school curriculums and society and other topics. Along with using art forms to spread awareness of issues happening within our society, Jazanna-Marie is also a leader in her school and community. She's created an after-school club called the Black Diamond Project, whose purpose is to let the youth explore black culture and history through the arts.

Jennifer Powers is an educator at the Oregon Museum of Science & Industry in Portland, Oregon. She is passionate about museums, science, and helping the public stay curious! As a museum professional, Jennifer designs informal learning experiences for visitors, most commonly in the form of interactive exhibits and hands-on activities. Her primary goal is to make Science Technology Engineering and Math (STEM) topics accessible and interesting to everyone, even those that do not or cannot visit a museum. Her background in science helps inform her work as an educator. Jennifer has a Master of Science in Plant Ecology from the University of Wyoming, as well as a Bachelor of Science in Biology, Botany and a Bachelor of Arts in Spanish from Washington State University.

UNIFIED PERFORMERS brings together students with and without disabilities on a theatre stage. Through UNIFIED PERFORMERS, students make friends while working together to learn cooperation, teamwork and theatre and performance skills. This program gives all students a voice and increases awareness that together students with and without disabilities can be contributing members to the arts, their school and to their community. We believe students with disabilities are assets to creative communities so we focus on their abilities, not their disabilities. This is a program John Anderberg has developed that is now recognized by Special Olympics, Oregon and Governor Kate Brown. He also serves as the Drama Director for the Forest Grove High School and works in Special Education as an Instructional Assistant. UNIFIED PERFORMERS is now in its’ ninth year, helping students to be agents for change and addressing social issues that are important to them and their peers through original works.

For over twenty-seven years, Julia Lager-Mesulam has made working with people living with HIV her life. After finishing her Masters in Social Work at the University of Pennsylvania, she worked for The Salvation Army, providing services to HIV+ people in the Bronx and Manhattan. In 2000, she and her husband moved to Portland where she began work at Oregon Health and Science University, Oregon’s sole academic medical center. At OHSU, Julia is the Director of Partnership Project. Partnership Project was founded in 1995 as a collaboration of community HIV service providers to provide a comprehensive array of services to people living with HIV in the Portland metro area. Four years ago, the program grew to include OHSU’s Transgender Health Program. Julia is motivated to do work that honors the dignity and uniqueness of each human, and advocates for the rights of those who historically have been stigmatized, oppressed, and silenced.

Having received her Master’s in Exercise and Sport Psychology, PhD in Behavioral Health and Health Education from The University of Texas at Austin, Professor Dolphin joined the faculty at Pacific University in the Department of Exercise Science. In teaching, she finds excitement, joy, and suspense in the journey. Her eyes glow with the love of giving knowledge and she finds that minds and hearts enriched with knowledge are pushed to grasp life and the world with both hands, despite the risks. When she’s not teaching, you can find her exploring the outdoors in matching sweaters with her pups, cheering on the Portland Thorns and Timbers, instilling passion for the beautiful game in young soccer players, and answering the question “why?” for the seventy-zillionth time. Professor Dolphin's dream is to live in a world where sports promotes all that is good, lousy beer is banned, and fall is the longest season.

PERLO is a Portland, OR based duo formed by singer/songwriters Mree and Henri Bardot. The duo’s music spans intimate folk and dreamy synth pop while drawing comparisons to Sufjan Stevens, Angus & Julia Stone, and Iron & Wine. Their debut EP, Patterns, was issued in late 2016 and their latest EP, Day by Day, released August 2018.

Born in Palo, Alto, California, and currently lives in Toronto, Ontario, Canada, Dr. Sabah Virani is an ex-math teacher, medical doctor, and lover of fractals (nature’s geometry) who is on a mission to create a tribe of fractal-informed healthcare providers to transform healthcare as we know it. In medical school, Dr. Virani developed a severe illness forcing her to put her training and life on hold. As Dr. Virani made the connection between fractals and the human body, she soon realized that healing disease is much simpler than anyone thought. According to fractals, all you need is to become the gardener of your body, replacing what it is missing, removing what it doesn’t want, and letting the body’s natural healing mechanisms kick in to allow good health to emerge once more. Using fractal wisdom to heal her own body, Dr.Virani now spearheads the fractal medicine movement to help others discover their ability to heal with the remarkable power of fractals.

Soran Bushi ( ソーラン節 ) is originally an old Japanese folk song which was made in the northern island of Japan called Hokkaido. Well known by many people beyond generations in Japan, it expresses how hard Japanese fishermen work when fishing for herrings. Today many people dance Soran Bushi with powerful movements at big events such as school and summer festivals. This dance is called in another word Nanchu-Soran. In recent years, this song is often used for a dance competition as well. This song has many same words like “Soran” and “Dokkoisho” which is a word when fisherman says while hauling in a fishing net to cheer each other on. However it doesn’t have a literally meaning. It works just as a meaningless refrain to maintain the rhythm of the song.

Born in Yemen, a heavily male dominated society, Wafaa grew up honest, bold , outspoken and unafraid. In her neighborhood, considered to most a "ghetto", lines of division were extremely evident from what young girls could and couldn't do. Whether it be playing in the streets or not fighting back young boys where "being boys", there was an evident hierarchy of social norms. This, however, did not influence Wafaa, as she grew to defy the constructs and be who we know today : a fighter. These ideals and strengths would impact her future for the better when she immigrated to the US to complete her education and start her journey in life. Working in areas that help to empower marginalized groups, Wafaa advocates for change, social justice and values the freedom of being true to oneself. Her mission is to be a good citizen to the world and to help create change in the lives of others and herself. 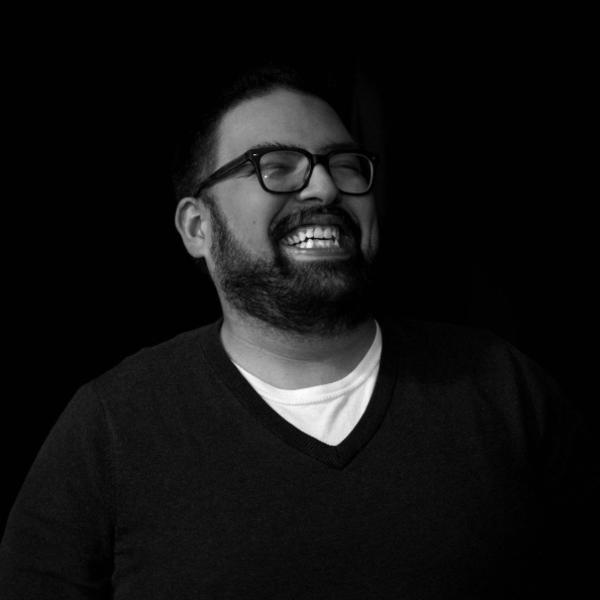 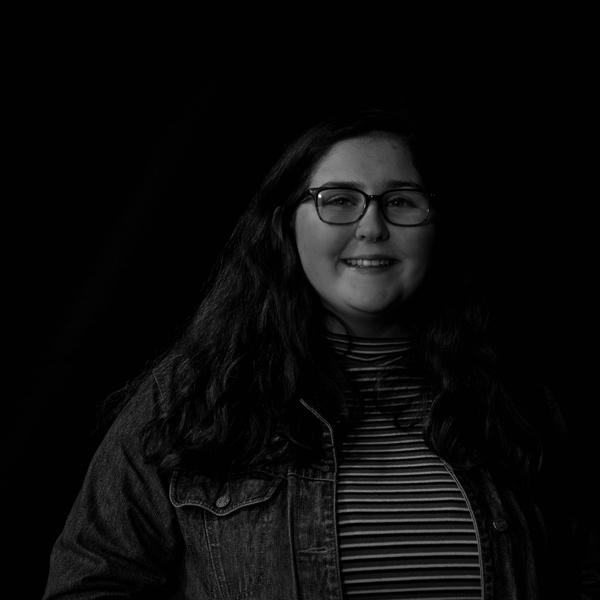