University lecturer, trainer, former employee of the European Commission in Brussels, professional instructor, doctor of law at the University of Bournemouth in Great Britain. Currently, she is also the head of the post-graduate program "Neuro-Leadership" at Lazarski University. She is fascinated by the brain, how it works and when it does not work. She is a teacher whose goal is to inspire people to look for their own values and live in accordance with them, in order to better manage, sell better, be a better member of the team or better for themselves.

She studied history at the Ukrainian Catholic University in Lviv and in the Central European University in Budapest – where she was awarded MA in medieval studies. This was the period where she became interested in art and literature of the epoch and the portrayal of aristocratic life in it. In the Graduate School for Social Research she was awarded the PhD in Philosophy where broadened her interest by issues of popular culture and film. Currently her work involves tracing global sociocultural trends in mass media, communications, and consumerism and other dimensions of popular culture.

Co-founder of one of the first companies in Europe dedicated to the power of crowdsourcing and open innovation. Jan's goal is to allow people inside and outside organizations to work on projects in a systematic way, via a crowdsourcing platform. They collaborate, find cutting-edge solutions, and get experience.

Co-founder of one of the first companies in Europe dedicated to the power of crowdsourcing and open innovation. Jan's goal is to allow people inside and outside organizations to work on projects in a systematic way, via a crowdsourcing platform. They collaborate, find cutting-edge solutions, and get experience.

CEO of spaceOS a startup revolutionising the way we work & interact with buildings. In his career Maciej worked for Coca-Cola, Danone, was the main editor of Office magazine and a leading workplace strategy consultant for CBRE, JLL and C&W. Maciej was listed as Top 10 most influential person in workplace by OnOffice magazine.

Maciej is a young ilusionist interested in many things like music, dance, stand-up and juggling. But his main talent is to distract people’s attention. He gained his experience over many years which resulted in a multiple Polish championship in the art of stage illusion and microilusion. What is more he took part in a TV show called Magicians from the street. He has an enormous sleight of hand.

Innovation promotor, blockchain evangelist, open source contributor and co-founder of 3 tech startups in Warsaw. Marek started programming when he was ten years old, and since then technology became his lifelong passion. Marek is now the owner of Ethworks, the company which helps other blockchain companies to build their products. At the same time, he is a Blockchain Engineer at International blockchain-powered tech company headquartered in Switzerland.

No meat athlete and amateur bodybuilder. Open Cages activist. Rafał coordinates one of the biggest campaigns that promotes plant based diet in sports such as marital arts, bodybuilding and others. The campaign „Jasna Strona Mocy” proves that you can achieve anything while sourcing your proteins only from plants. He works as an Advertising Specialist in a financial institution.

PhD Economist, historian, MBA graduate. Associated with INE PAN and President of the SCCD think-tank. Lecturer in Poland, also in Spain, in Italy and in Central America. Former manager in Hewlett Packard, Hewlett Packard Enterprise, DXC. Business consultant. Sergiusz has cooperated independently and for ICAN Research with Citibank, BDO, PWC, KPMG, Accenture, A.T.Kearney, Capgemini, IBM, Ernst&Young, PZU. Expert in project management and IT. Author of couple of books including the best-selling book that topped US Amazon economics&business category in 2013: "Work 2.0: Nowhere to Hide" (polish version “Praca 2.0” was nominated to “Economicus” prize -economics book of the year).

Bass and double bass player, vocalist (whistler). Creator of the original performance on double bass while whistling. A well-known busker appearing on the streets of Polish cities. His arrangements are minimalistic and full of emotions at the same time. He interprets hit songs as well as niche and avant-garde pieces. 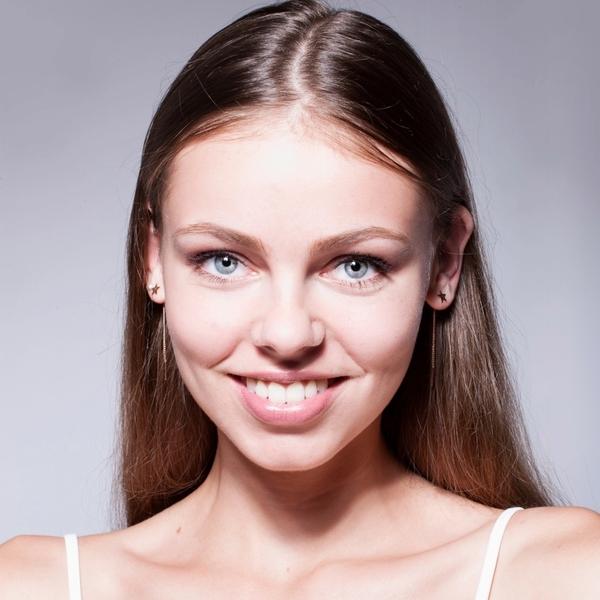 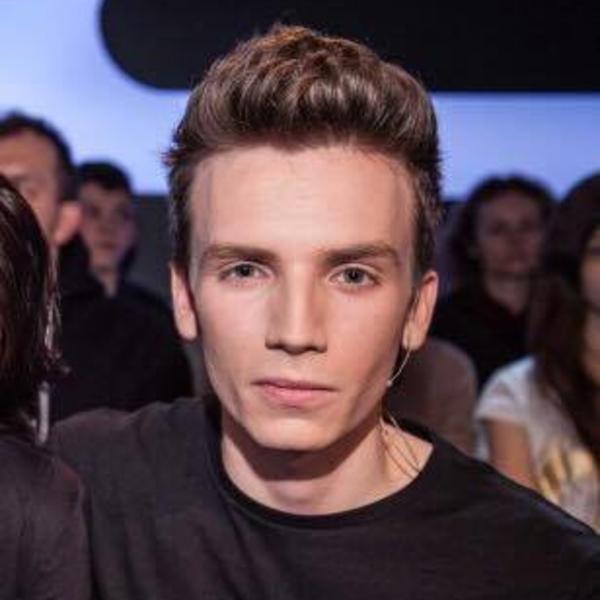