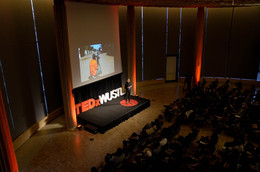 TEDxWUSTL presents "Bend the Mind," a student-curated event featuring speakers from Washington University in St. Louis and beyond. Our goal is to bring together bright minds to give talks that are idea-focused and on a wide range of subjects, to foster learning, inspiration, and wonder – and to provoke conversations that matter.

Ben Goodfriend is a sophomore majoring in the Interdisciplinary Project in the Humanities (IPH). He grew up in Bethesda, Maryland, where he attended Landon School from seventh to twelfth grade. He enjoys playing sports, strumming his guitar, and spending quality time with friends.

Camryn Okere is an aspiring problem solver studying leadership, strategic management, design, and international business at the Olin Business School at Washington University in St Louis. Camryn strives to explore how design captures and moves ideas and business models forward in both domestic and international settings. She uses this platform to make the potential greatness of organizations, people, and experiences a feasible reality.

Gary Wang is a sophomore from Shanghai, China. He is majoring in economics and computer science at Washington University. Gary has a passion for dietary health and effective communication. He designs diets for friends, blogs his conversation experience with Uber drivers, and gives out dating advice.

Holly Ornstein Carter started her career as a Pulitzer Prize-nominated journalist at The New York Times and has worked for 30 years as a journalist, editor, documentary filmmaker, fundraiser and non-profit leader. She is the founder and Executive Director of BYkids, a national television series on PBS. The company's mission is to help teens tell their stories through film and share the realities of global inequality and injustice.

Las Vegas based mentalist and magician Michael Blau invites each audience into a world of inexplicable mystery and interactive entertainment. In addition to 'BLAUING' people’s minds at private and corporate events, Blau is also a junior member and performer at the World Famous Magic Castle in Los Angeles. Most recently, Blau spent one month assisting David Blaine in preparation for his upcoming tour, David Blaine Live. Blau's client list includes: Southern Glazer's Wine and Spirits, UFC, The Chaîne Des Rôtisseurs, and Joe Jonas’ band D.N.C.E.. Blau is known for his creative and unique perspectives on magic and aspires to host his own show on the Las Vegas Strip.

Connecting people has always come natural to Traci Moore. As a St. Louis native and true mid-westerner, she’s worked to harness more than 25 years of creative energy and form it into a career and life of purpose. With experience as designer, entrepreneur, educator and community leader her ultimate goal is to use her love people and creativity to help produce the perfect intersection of the two. Traci is a 1993 graduate of the University of Kansas in Lawrence, KS earning a B.S. in Journalism with a concentration in graphic design. She owned her own firm for 17 years and was a senior lecturer in design at the Sam Fox School of Design &amp; Visual Art at Washington University in St. Louis. 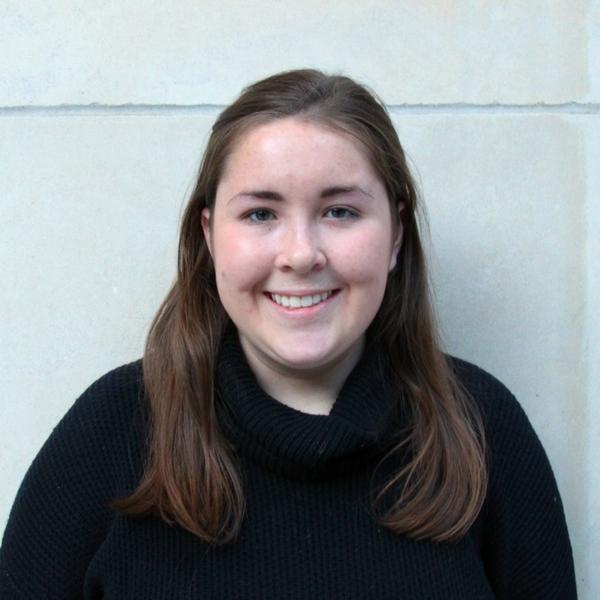