Join TEDxOverlandPark for an evening of inspiration. This event will feature eight local speakers who are doing amazing things in the local community. Tickets to this event also include food, cocktails, and swag (including a TEDxOverlandPark t-shirt).

Adam Fichman’s passion for computers, design, and development has been a work in progress for over 20 years (he started coding at the age of 6!) and he has watched the internet develop over time through a multitude of delivery mediums. He wrote the software allowing for videos to be sent from the internet to cell phones, and started his first company, 1Dawg, which was one of YouTube’s first competitors. When he's not teaching clients about throughput, measuring conversions, and how to use the web to increase their bottomline, he spends his time with his newborn son, Eden, and in his garden pretending to be a gardener.

Dawn E. Kuhlman is the owner of Kuhlman Conflict Solutions, LLC, an entity specializing in conflict transformation via methods of improved communication, perspective-taking, empowerment, forgiveness, and emotion regulation. She is the co-creator of www.traumainformedmediation.com and has been engaged in dialogue with mediators throughout the United States regarding the concept of Trauma Informed Mediation. She is currently working toward becoming a Certified Clinical Trauma Professional and member of the International Association of Trauma Professionals (IATP). Dawn is an Advanced Mediation Instructor at Johnson County Community College. She has served as an adjunct professor at Baker University, MidAmerica Nazarene University, and Park University. Dawn served in a leadership role for the Missouri Chapter of Association of Family and Conciliation Courts (MO-AFCC) from 2007-2015.

Enrique Chi is the leader and songwriter of Making Movies, a band who's critically acclaimed new album, I Am Another You, which peaked at #3 on the Latin Billboard charts. NPR called it "lyrically and sonically one of the best albums of the year," and American Songwriter described it as "dizzying yet cohesive, like the soundtrack for some yet un-written film." The album is the band's second, produced by multiple Grammy Winner Steve Berlin of Los Lobos fame and features collaborations with members of Ozomatli, Tennis and Hurray for the Riff Raff. Making Movies hosted its 7th annual music camp at the Mattie Rhodes Center this August and has launched their own non profit, Art As Mentorship to expand their community work and develop a program for young songwriters. This led Rolling Stone (Colombia) to describe Making Movies as "a band breaking down barriers in the United States." For more information on the camp, or the new songwriting program check out ArtAsMentorship.org.

Poet Laureate of the 18th and Vine Historic Jazz District

Glenn North proudly serves as the Director of Education and Public Programs at The Black Archives of Mid-America. He is also the author of City of Song, a collection of poems inspired by Kansas City’s rich jazz tradition and the triumphs and tragedies of the African American experience. He is a Cave Canem fellow, a Callaloo creative writing fellow and a recipient of the Charlotte Street Generative Performing Artist Award and the Crystal Field Poetry Award. His work has appeared in Kansas City Voices, One Shot Deal, The Sixth Surface, Caper Literary Journal, Platte Valley Review, Kansas City Voices, KC Studio, Cave Canem Anthology XII, The African American Review, and American Studies Journal. He collaborated with legendary jazz musician, Bobby Watson, on the critically acclaimed recording project, Check Cashing Day and is currently filling his appointment as the Poet Laureate of the 18th & Vine Historic Jazz District.

Katie Brewer MS, ATR, LPC works as an art therapist with homeless and runaway youth at Synergy Services. In addition to using art to promote mental and emotional health individually, Katie manages arts programming in a youth drop-in center created for community members who do not have access to creative res

Reagan Simpson is the Vice President of Rehabilitation Services with Saint Lukes Health System and the President of the soon to open Saint Lukes Rehabilitation Institute. He has spent his entire career in healthcare, often focusing on programs based on innovation as well as community connections and partnerships. A graduate with a bachelor's degree from the University of Saskatchewan, an M.S. from Baylor University, and an M.B.A and M.H.A from the University of Houston, Reagan previously held the position of CEO at Kindred Rehabilitation Northeast Houston. Raised in Saskatoon Canada, Reagan is the father of four boys and is actively involved in coaching throughout the Overland Park community as well as with the Special Olympics, and the Kansas City Civic Council.

Summer Osborne Bio Summer Osborne is an award winning American singer-songwriter, Artist Activist, Motivational Speaker, and Spiritual Teacher who entertains audiences throughout the US and Canada with a fusion of music and spoken word. She creates an emotional odyssey of exploration and self-discovery, encouraging you to dismantle your human suit to reveal the relationship that is ethereal… The Soul Connection. "This is Your Call" earned her a nomination from the International Music and Entertainment Awards for Best Spiritual Song - and won a RightOutTV Music and Video award for Best Song with a Social Message. But it is the title track from her 8th album, "As I Am" that is regularly healing spirits and being used by therapists and spiritual congregations of several faiths and settings. Summer is currently touring to promote her latest album, Spiritual Revolution, which has been hailed as humanity's call to action.

When paralyzed due to a GSW to the abdomen, Wes would never have guessed that he would love life more than he ever did when abled. Five years after the accident, he is a powerhouse: a single father, inspiring speaker, featured in a BBC documentary, a medal winning competitive adaptive athlete, international award winning community giver, graced the pages of Men's Health magazine, and founded an amazing non-profit organization called Disabled But Not Really Foundation. 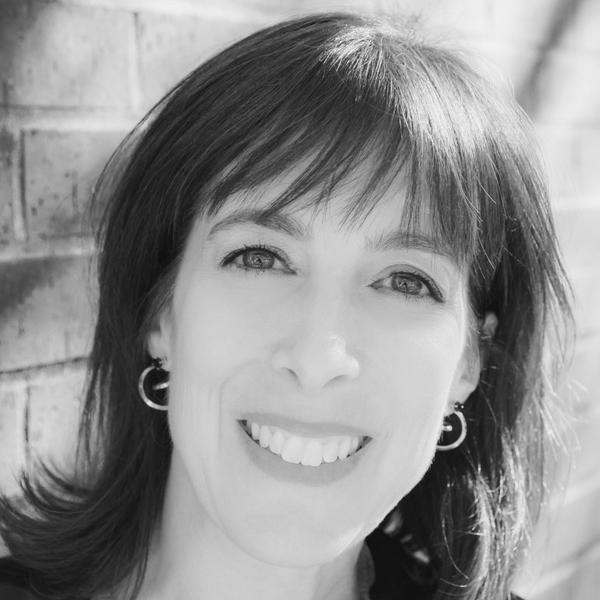 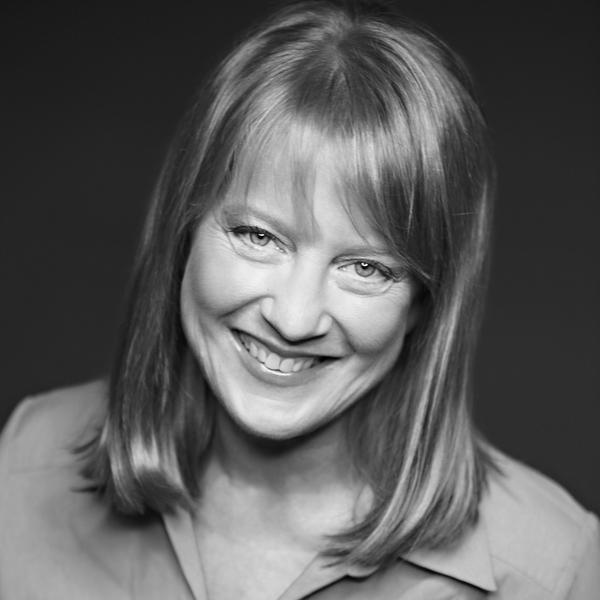