The theme of this TEDx event is “conceivable”. The definition of conceivable is “capable of being imagined or grasped mentally”. TED is all about “ideas worth spreading”. Ideas can be very abstract things, but once they are understood and received by others, they can grow like a seed inside of a person’s mind, until they blossom into very tangible actions. Our speakers all touch on this theme in different ways. Some of our speakers show us how at one point they themselves conceived an idea and nurtured that idea into reality. Others tell us how we can better use the tools at our disposal, whether its technology or personal development hacks. Want to know more, come and join our event.

Dara Bramson is an interdisciplinary researcher who explores human potential and has focused on projects in East Central Europe and Southeast Asia. darabramson.com

His journey began in UX. Nowadays he devotes his time to customer service so that those that have not yet approached him already want to come back for more. He designs apps that contribute to society, amongst others for Wielka Orkiestra Świątecznej Pomocy. At CocoaLab he wants to change the way people perceive festivals with LineApp. He doesn’t subscribe to the “user knows best” mantra. He knows best. Usually.

Hugo Dudka has just finished his International Baccalaureate (IB) exams in Warsaw. During his last year of IB he became interested in Artificial Intelligence through an online course. With the help of only the internet he created an AI that can determine if breast cancer is benign or malignant. Hugo will talk about why youth shouldn’t be afraid of hard science and how you can use the internet to learn about complicated topics.

Julia is one of the leaders of NutriKids, an organisation that teaches primary school students about healthy eating. The project has reached over 800 children in Krakow. Both attend Liceum #5 in Krakow and will talk to us about why age doesn't matter if you really believe in something.

Maria is one of the leaders of NutriKids, an organisation that teaches primary school students about healthy eating. The project has reached over 800 children in Krakow. Both attend Liceum #5 in Krakow and will talk to us about why age doesn't matter if you really believe in something.

Leonardo da Vinci in 1480s invented a musical instrument called Viola Organista. However he never built it. For 500 years almost 200 attempts were made to bring this project to life, moreover none of them fully succeeded. Until now. In 2012, after 4-years-long work, Sławomir Zubrzycki, Polish pianist and constructor, built the first concert Viola Organista and started a new chapter of its history. 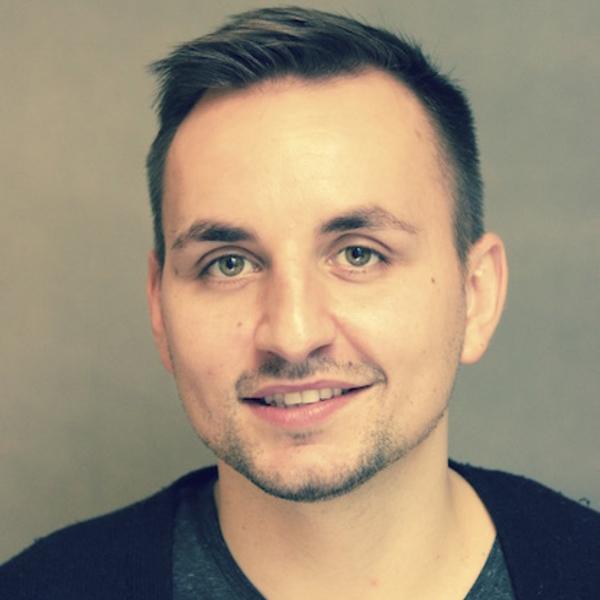 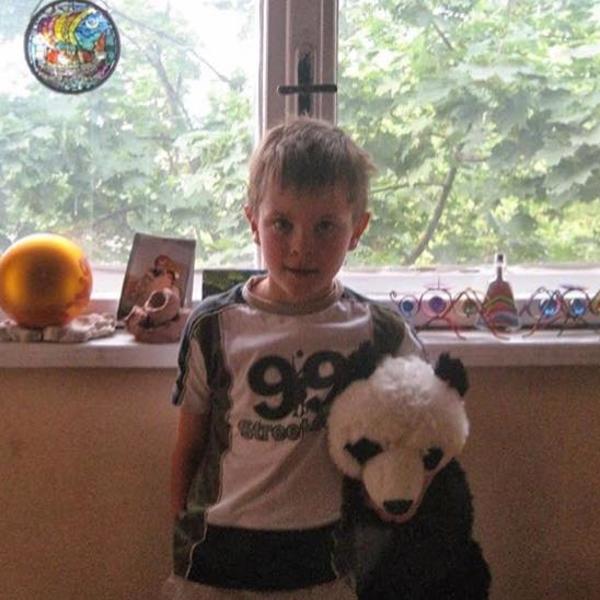