The term Sarvodaya was pioneered by Mahatma Gandhi during the freedom struggle. Sarvodaya denotes the upliftment of the most downtrodden sections of the society culturally, economically and politically. While India has stepped into its Seventieth anniversary of independence by cementing democracy as its cornerstone, the modernization process accompanying democracy seems to have ignored numerous problems that the majority of Indians are facing.
Through the proposed theme I would like to encompass the journey of change makers who have delved into the issues affecting the backward populace and have carved a solution for their problems. These people starting from rural innovators solving issues trivial to the rural populace through technology, political activists; garnering people to demand their rights or expressing dissent in varied ways, challengers to the orthodox gender divide and widespread gender violence and people who are developing an amalgamated culture. The proposed theme would showcase speakers who have actually spread freedom in every manner but have a limited social acknowledgement or whose unprecedented works are being largely ignored by the urban milieu.

Jaya Sharma is an Indian Cricketer who has played one women's test match and 77 women's one-day internationals including the 2005 women's Cricket World Cup in South Africa.Sharma was the first female recipient of the BCCI player of the year award(2007). 138* vs Pakistan Women at Karachi 2005-06 is still the highest score among Indian Women in Women's ODI'S.The left-handed Jaya Sharma is an attacking opening batsmen and reminds one of a young Virendar Sehwag- short and stocky, she often goes over the top of the inner circle - though she is also very adept in her defence.If sharma is confident against fast opening bowlers,against spinners she is downright cocky-nipping out of the crease and working away singles on either side of the wicket.She has also been conferred with the Rajiv Gandhi State sports Award for 2004-05.

When the little Dalit girl first turned up for Sanskrit lessons one morning, it made her high school teacher in Haryana furious. “You will do what your parents did in their lives. Go clean toilets! Why waste your time?” Kaushal Panwar, born in the Balmiki caste, among the lowest of low castes, was back the next day. The teacher had no option but to allow the seventh grader to attend, but she had to sit in the last row. She did not mind—just as long as she could learn, she reasoned to herself. Panwar is an assistant professor in the Sanskrit department in Motilal Nehru College, Delhi University. She is fiery, confident and uncompromisingly forthright—just the kind to break down walls. She proudly says she is a Balmiki, unlike many others of her caste who change their surnames in order to escape discrimination. Society, Panwar says, doesn’t let you forget your caste and its long history of discrimination.

Pravin Parmar, 29, has always used a diesel pump to irrigate his five-bigha patch of land in Dhundi village in Kheda district, Gujarat. The Rs 750 he would pay for using 15 litres of diesel a day to irrigate his farm ensured that he never earned much — just about Rs 10,000 a month — from his crop of tomato and brinjal. Next year, as early as January or February, however, Parmar is hopeful of supplementing his monthly income by at least Rs 3,000-Rs 4,500, not through agriculture but through power generation. Parmar has dumped his diesel pump and installed a solar-powered pump to irrigate his fields. Despite his meagre income, he spent Rs 54,000 last month to get the 7.7 horsepower solar panel, which cost Rs 6.5 lakh, fitted in his field. The rest of the cost was borne by Colombo-based non-profit scientific research organisation, International Water Management Institute (IWMI).

In the parched, brown landscape of Uttar Pradesh’s Bundelkhand region, where hundreds of distressed farmers have taken their lives in the past few decades or have been forced to migrate, Prem Singh’s farm is an exception. In the fabulous green farm, there is plenty for everyone: abundance of water-bodies for animals to drink from, many fruit-bearing trees, a steady produce of organic products, healthy cattle, well-nourished soil and natural fertilizers and, importantly, a steady flow of income. Mr. Singh believes that his experiment with “sustainable and traditional farming” could be replicated at a larger level, and could pave the way for a policy change. The idea is to ensure the prosperity of the farmer’s family, ecological balance and food security of the country. Key elements of this approach are crop rotation, organic farming, animal husbandry, food processing, planting and research for improving soil fertility and seed development.

Seema Mustafa is an Indian print and television journalist. She is currently the Editor-in-Chief of The Citizen, a digital newspaper founded by her. Seema Mustafa began her career in journalism with The Pioneer (a Lucknow-based newspaper), moved to The Patriot in 1979, and worked for several other Indian publications. While with the Asian Age, Seema received the prestigious "Prem Bhatia Award for Excellence in Political Reporting and Analysis" in 1999 for her coverage of the Kargil war. In 2008, she wrote an op-ed that was uncharacteristically critical of the Congress party.She has of course written extensively in opposition to the Indo-US Nuclear Agreement.

Women face many difficulties in India including lack of access to education, forced early marriage, misconceptions of menstruation leading to infections, and overconsumption of liquor. Shanti has started to address these problems by creating a core advocacy team comprised of Anganwadi workers (AWW-health care centres established in villages), ASHA workers (Accredited Social Health Activist), and three youth from her village. Awareness of and solutions to these issues are spread in the form of plays, rallies, posters, leaflets and larger group discussions. The goal of Shanti’s initiative is to increase parent interest in sending their girls to schools (delaying marriage), educate girls on menstrual hygiene as to avoid infections, and integrate these awareness programs into AWW and ASHA, projects that are already established at the community level. 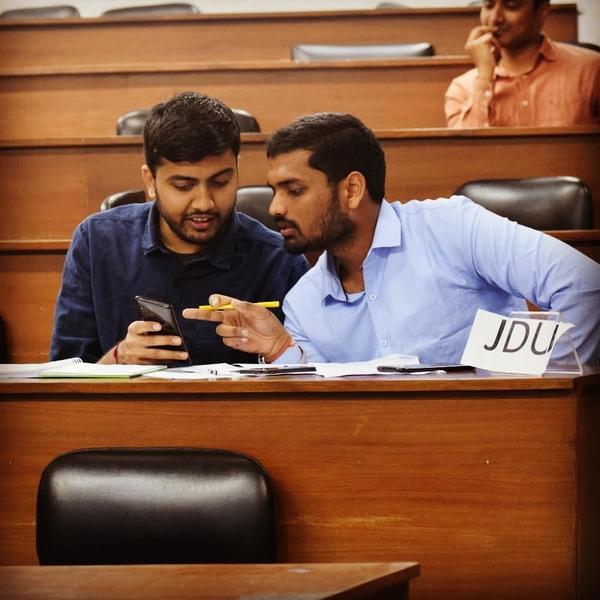 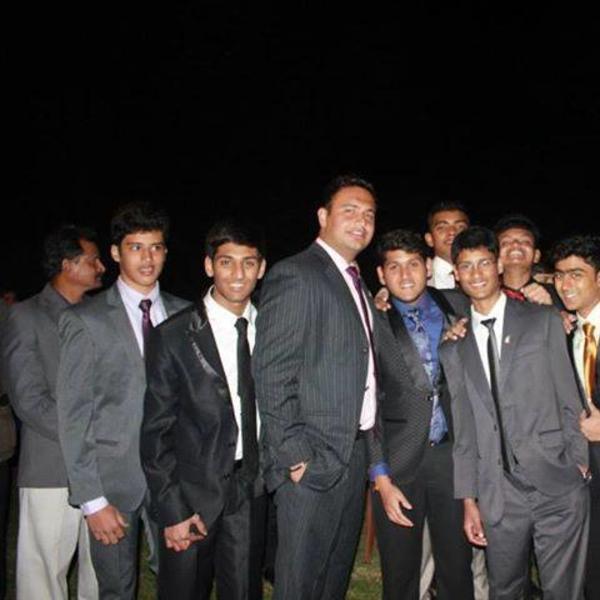