The solution to a seemingly unsolvable problem. The entrance of a 'god' to bring an end to an unresolvable climax. The trump card. Referring to the introduction of these ideas, our theme, 'Deus Ex Machina' aims to coalesce with the very principle of TEDx– Ideas Worth Spreading. With issues arising in every field, our goal is to bring forth a series of revolutionary ideas which break the generic glass ceilings, and bring forth interesting outcomes. Rather than being unexpected twists in the scenarios, we aim to foster the generation of solutions which have been staring us in the face all along, and invoke conversations of its implications in the modern scenario.

Akasa Singh is a Bollywood singer and one of India's top live performers, known for her foot-tapping number "Tu Kheench Meri Photo" and and her debut pop single "Thug Ranjha", which has crossed 27mn+ views. Post the success of her debut single, Akasa is all set to debut on television as a host for "Secret Side" on MTV Beats

Mr. Aninda Bagchi is the Associate Director of Project Management at CBRE, one of the largest commercial real estate services and investment firm in the world. With foundations in design and graduating as an architect, the urge to learn and know beyond the drawing board, post the initial years of working as an architect, led him to do his specialization in Project Management. Aninda has been key in establishing project delivery systems and processes and encourages knowledge sharing.

Ankur Warikoo is an Internet entrepreneur, motivational speaker and Angel Investor based in India. He is currently the co-founder and CEO of Nearbuy. Warikoo was previously the MD of at Rocket Internet India, Co-founder at Accentium Web, Management Consultant at A.T. Kearney.

Mr. Ishan Bose is a man with many hats, currently being the head of Marketing, Sales and PR at KrazyBee as well as the head of India Operations at DingTalk (DingDing), the Mobility ERP solution from the Alibaba.com, focusing on the higher education institutions. He has been the key evangelist for the Live Streaming Entertainment Industry in India, helping the launch, takeoff and consolidation of apps like Mi Live, BIGO LIVE and StarMaker - Sing & Connect With Fans of Music among many others

One of the most recognisable faces in the TV industry, Mr.Karan Wahi belongs to the next-gen actors making it big. He started his television career in the 2004 show Remix, through which he garnered fame. A stint in the popular youth show Dill Mill Gayye further increased his popularity. He made his Bollywood movie debut in Habib Faisal's Daawat-e-Ishq, and had a lead role in Hate Story 4.

Dr. Kaustubh Radkar is a former National Swimming Champion and has finished the coveted IRONMAN triathlon on all six continents, being the first Indian to do so, in October 2015. He has finished 20 Ironmans till date, most for anyone living in India. He believes in giving back to the sport that he got so much from, and is doing so by being the first Indian IRONMAN certified coach, training amateur, elite and professional triathletes alike.

Parijat is a budding part-time entrepreneur with his core interest in helping people with the power of AI. He is currently on a mission to teach AI to enthusiastic individuals as the Dean of School of AI. He is also working as a Guest Faculty and Mentor for upcoming entrepreneurs at Jagannath Incubation Centre at JIMS.

Ms. Sandra Colhando has over 1500 professional coaching hours post certification by the International Coach Foundation. Her background includes working with senior leaders, entrepreneurs and women executives from small private companies to large Fortune 500 organisations. She is the Co-Founder of TransforME Learning and Leadership Solutions, an award-winning results-based learning firm focused on enabling personal transformation. Prior to this, she has also held senior positions in organisations such as GE, Convergys, Indiabulls and Mahindra & Mahindra.

Mr.Shubha Vilas, due to his multi-faceted interests, may be one of few to hold an Electronics Enginnering degree, be an expert in patent law and put in energy in deep studies and interpretations of Vedic scriptures. After 11 years of monkhood, he set out to fulfil the objective of his life: to spread joy and knowledge of living a life based on the purity of scriptures, making them not just understandable but also practical. He has also authored many books, including a six-volume rendition of the Ramayana. 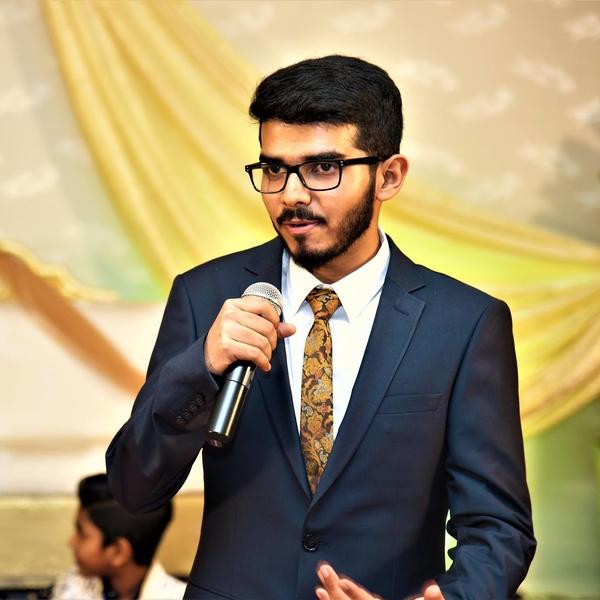 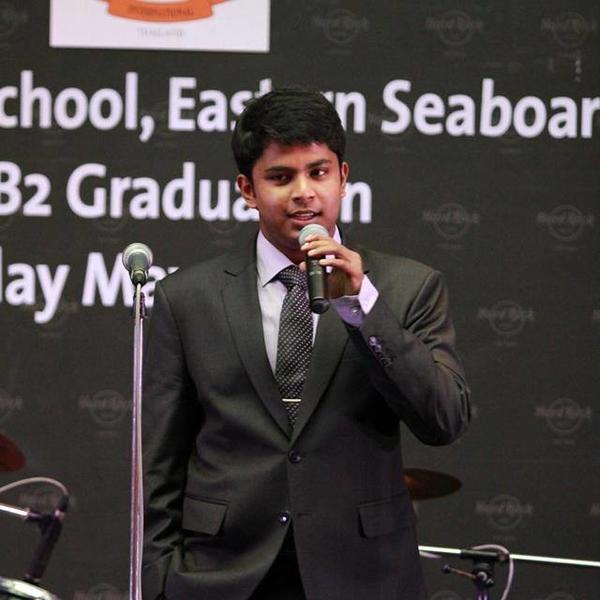