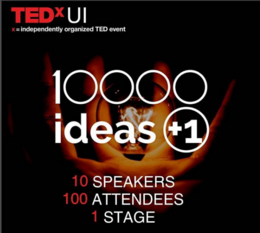 We believe that when the 10,000 meets 1, we are consciously building better and inclusive communities. All we need is for 1 to share and the 10,000 others will soar. There is a belief that when a person gets an inspiration on how to solve a problem, there are probably a thousand others scattered around the world that have gotten that same inspiration. Most times, however, only few get to work on their ideas. Some break through, others do not. It is the few sets of breakthroughs that motivates others with the same idea to work on theirs or better still guide them on how to implement it. In Lieu of this, to better our world we need to harness as much as we can from the diverse versions of the 10,000 ideas with the help of that 1 breakthrough. Thus, TEDxUI call on the business person whose business grew into a multinational company, an artist who developed new arts through life experiences, the scientists who invented something big out of curiosity and many others who in their field had broken through with their ideas to come share with the 10,000 others who have not.

Dr Adereni Abiodun is a veterinary doctor and a young social entreprenuer who is committed to seeing an end to maternal and infant mortality in Nigeria and Africa as a whole. He is the founder and CEO of HelpMum ,A social enterprise that uses the power of mobiletechnology and low cost innovations to improve maternal and infant health in Africa.

Bisi Ogunwale is a co-Founder and Chief Financial Officer at Essential Infrastructure Corporation (EIC) – an investment management company with interest in agriculture, renewable energy, transportation, real estate, water and waste water management. As the Chief Financial Officer (CFO) for Essential Infrastructure, Bisi sources quality investments opportunities for his organization that channels cost-effective institutional capital in emerging and frontier markets. He also consults independently to SMEs, assisting them in mapping and optimizing value across their value chains and scaling their business operations. Bisi has a Master’s degree in Finance and Management from Cranfield School of Management where graduated as one of the best from his class.

Kizito Okorowu is responsible for all aspects of Operations Strategy, Business Development, Strategic Partnerships and Business Intelligence at Hybrid Capital. Hybrid Capital is a diversified, pan-African investment company that seeks to democratize wealth creation primarily through currency trading as well as other alternative wealth generation and retention machineries with a strong focus on building businesses and thriving brands. He has worked with several market leaders in manufacturing, banking, telecommunications, oil and gas, as well as hospitality. He is currently undergoing a certification in Behavioral Change Management at the renowned SOBCA Institute.

HighChief Dr . MkGeorge O . Onyung , MD , FAGP, Managing Director/CEO (Jevkon Oil & Gas Ltd), has over 30 years experience in diversified fields in both marine transportation and the down-stream/up-stream sectors of the Nigerian Petroleum Industry. He retired from the Nigerian Army Medical Corps as a Substantive Major in 1982 and bagged the Head of State's Service Medal during the O.A.U - now AU (African Union) Peace keeping mission in Chad in 1981. He also served as commanding Officer 23 Brigade Field Ambulance in 1981. He is Chairman, Founder and Co-Founder of a wide range of companies and organizations including but not limited to Jevkon Oil & Gas Ltd, Meridian Oil & Gas Ltd, Capricorn Maritime Co. Limited, St. Eve Concept Limited, White Cross Hospital Ltd, Jevkon Inc, USA.

Ogunbowale Olugbenga is an international Facebook trainer & CEO of Epower.ng, a website & mobile app agency building amazing products that drive business growth. Olugbenga is passionate about helping businesses grow their market share using digital tools and He has been featured on TVC, NTA, Bella Naija, BCOS & several other leading media outlets. Olugbenga is a fellow of the Tony Elumelu Foundation (Africa), a fellow of the Royal Commonwealth Society (United Kingdom), a YALI star of business, a Kickstart Finalist, 1 of the top 50 young entrepreneurs in Nigeria (Diamond Bank & the Enterprise Development Center) a National Youth Service Corps merit award winner (Nigeria) amongst others.After a chance encounter with Ruth, a 10 year old orphan that shared toothbrush and ate once a day, Gbenga founded December to Remember, currently Africa’s biggest orphanage outreach which empowered thousands of orphans across 5 countries in December by donating 1 month of food & medical supplies.

Simisola Bolatito Ogunleye (born 19 April 1988), popularly known as Simi, is a Nigerian Afro Pop singer, songwriter and sound engineer. She shot into the limelight after releasing her hit singles, Tiff and Jamb Question. She went on to release other chart-topping singles, including Jamb Question, Love Don’t Care, Joromi and Outta My Head ft. Praiz. She has also been featured on major hits like ‘Solider’ with Falz, ‘No Forget’ with Adekunle Gold, ‘Maga to Mugu’ with Davido, a 7-track EP ‘Chemistry’ with Falz, and her sophomore album titled “Simisola” Simi has won and been nominated for a lot of prominent awards in Africa including Mtv Africa Music Awards, AFRIMA, Nigerian Entertainment Awards, The Headies, and the list goes on. She is currently signed to X3M Music.

He is an alumnus of Africa’s best Business Schools (LBS & WBS).’TJ’ (as he is fondly called by colleagues and admirers) is a multi-culturally trained and exposed marketing practitioner and strategist. He has spent close to three decades tendering some of the best brands in the world. He is a passionate learner, serial entrepreneur and scholar. Tunji was the first non-founder Managing Director of Rosabel Advertising Limited. He resigned his employment with Rosabel March 2010 to champion a couple of businesses –FUEL (a marketing communication agency with a passion for selling ‘unpopular’ marketing ideas), BLACKSHEEP (a unique media /activation agency) and thirtytwo FM (Nigeria’s first humour-centric radio station). He is an associate member of APCON, Lagos Country Club and a distinguished member of Entrepreneurs Organisation (a global business network of 11,000+ leading entrepreneurs in 150 chapters and 48 countries). He is married to Kemi Abioye and blessed with a son, two daughters.

Okezi Uwede-Meshack is a Junior Counsel at General Electric. He supports the power team on deals across francophone Africa; the transportation business on the Nigerian Railway Concession and the Oil and Gas business with optimization of the recent merger of GE and Baker Hughes in Africa. He is a keen learner, lover of the arts, and devout Christian, a curious reader and interesting writer and speaker. His loves to travel and is totally invested in the mission to solve African problems with legal solutions. Born into a family of three and raised by a single parent, Okezi believes in hard work and responsibility for young people. A passionate lawyer and data enthusiast, he continues to enjoy discussions about technology and the law, joining conversations for the future of the law in Nigeria and Africa. 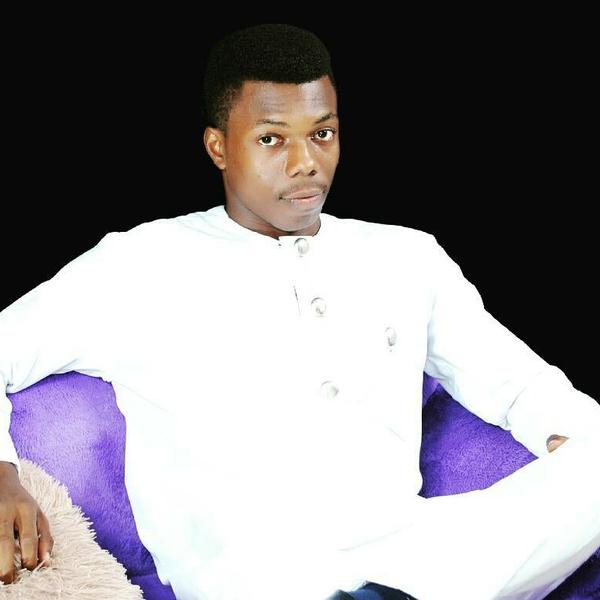 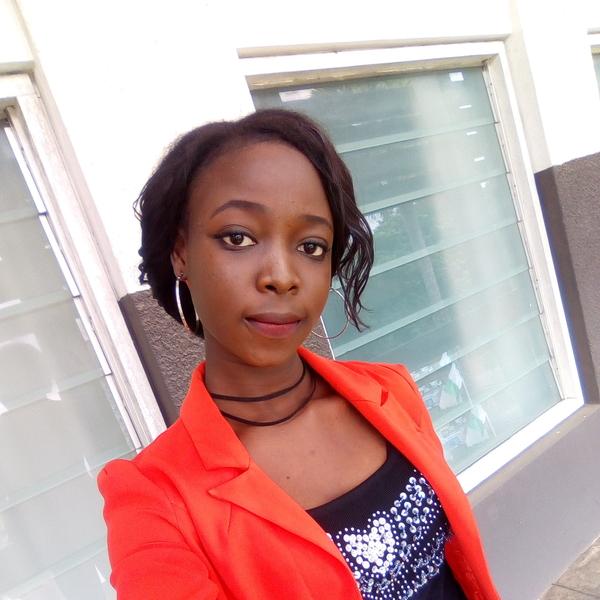