Anna Kavanagh MA is a local teacher, documentarian, and environmentalist. She is also Secretary to Stop CETA Alliance Ireland, and has self-published books on Climate Change including 'Green Schools: Meeting the Challenge of Climate Change'. After thirty three years teaching, believes that the Irish education system is failing to prepare young people for the changes in climate that will occur later this century. She believes that a radical change is required in our education system where an emphasis is placed on teaching young people how to meet this new challenge and live in a sustainable way.

Chas Jewett is a member of the Cheyenne River Sioux Tribe in South Dakota, and was heavily involved with the campaign against a crude oil pipeline crossing the Standing Rock tribe’s ancestral lands. The pipeline was famously pushed forward following a signed executive order from US President Donald Trump, who ignored those disputing the project. Chas will speak about the need to live in a way that recognizes how humans and the earth are interrelated and interdependent. She imagines a new way of living where we are more connected to nature and motivated to act as protectors and guardians of the environment.

Davie Philip co-founded and manages Cultivate, a co-operative that facilitates groups working on approaches towards sustainable living. He is also a founding member of FEASTA, the company behind the eco-village project in Cloughjordan, Co. Tipperary; and from 2009 to 2011 Davie sat on the board of SEAI, the Sustainable Energy Authority of Ireland. Davie has spent the last 22 years actively promoting the ideas of sustainable communities in Ireland, organising events and workshops across Ireland including the annual Convergence festival and the Global Green area of Electric Picnic festival.

Gemma O'Doherty is a multi award-winning journalist whose investigations have led to the reopening of a number of cases. Gemma was Chief Features Writer with the Irish Independent and has contributed to The Sunday Times, Daily Mail and Village Magazine. She established her credentials as a filmmaker with the release of ‘Mary Boyle: The Untold Story’, a gripping documentary that has accumulated almost a million views online. In addition to such investigations, Gemma also exposed widespread abuse of road safety laws by high-level personnel such as Ireland’s chief of police.

Patrick Kent is a cattle and sheep farmer in Co. Wexford and President of the Irish Cattle & Sheep Association (ICSA). As a farmer, Patrick is acutely aware of the need to produce food that is safe, healthy, and nutritious; while at the same time environmentally sustainable and capable of providing fair remuneration for farmers. Patrick is a strong supporter of traditional Irish methods of farming that are good for people’s health and wellbeing as well as the environment, as opposed to a more industrial model of food production that is becoming commonplace on Irish farms.

Seamus Maye is founder of International Small Business Alliance, Joint Chair of the Public Banking Forum of Ireland and a long-time member of Transparency International Ireland. Seamus Maye is highly respected for his work in competition law, banking and white-collar crime. He has addressed international audiences and both Irish government and E.U. committees. Seamus proposes an urgent need for a new banking system in Ireland that serves the public interest, inspired by the German Sparkasse model that involves a network of regional public banks combined with credit unions and post offices. 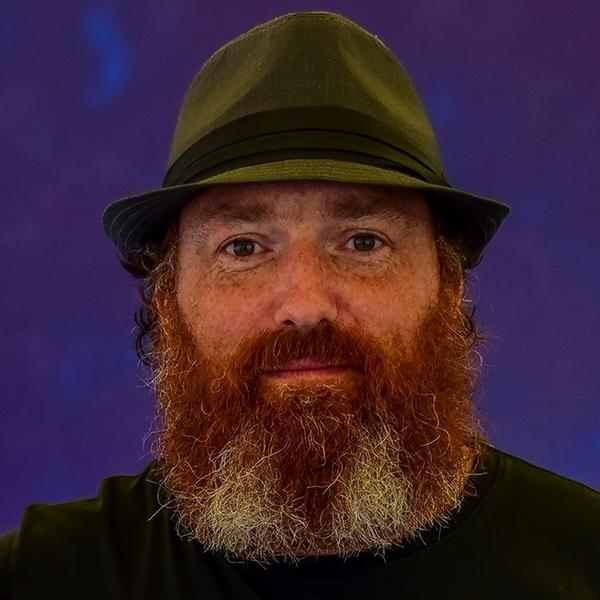