Abbas Alili is a dreamer, motivator, and traveller. After getting a BSc degree in Automation and IT at Azerbaijan State Oil and Industry University, he entered a master’s degree program at Stuttgart University majoring in Information Technologies in University. Abbas has written a number of scientific papers and is being the co-founder of YolGet.az. Currently, he is working as lecturer at BHOS and has 4 years of lecturing experience in Process Automation Engineering department of that university. Furthermore, he is the head of IoT laboratory at BHOS.

Ayisha Narimanova is a student at lyceum named after academician Zarifa Aliyeva. She has a strong public speaking skills, since she hosted several events, including Caucasus Youth Forum on Women’s Role in Society and is being several Public Speaking Championship awardee. Furthermore, she is a singer, an active MUN’er, and, the most important thing, alumna of Caucasus Youth Leadership Program (CYLP) in the USA.

Farid Pardashunas is a traveller, Tech Blogger, Entrepreneur, and ChatBot guru. He graduated from Baku State University with a major in International Relations and World Economy. Farid is being a co-founder of HotBots and Technote, and, at the same time, CEO of the latter. He has a five-year experience in Tech and Entrepreneurship Blogging.

Gwendolyn Burchell MBE is a director of UAFA (United Aid for Azerbaijan). She has a bachelor of Science degree in Management Science, followed by an MSc in Social Policy and Planning. Her 20 years’ experience in Azerbaijan was preceded by experience in various UK charities. Being a director of UAFA, her role there is fundraising, personnel development, project development and implementation, lobbying and public campaigning. Apart from that, Gwendolyn has an experience in the social enterprise sector, establishing the not-for-profit JOY Child Development Centre in 2014 and ENJOY Chocolates in 2017, a hand-made chocolate business, which will generate income for UAFA’s services.

Leyla Gasimova is a Psychologist, Youtuber / videoblogger. She graduated from the Faculty of Psychology of Khazar University. Up to now, Leyla has a 5-year experience as a psychologist. Practical Psychology 321 has been found by her and she is being the creator of the program of practical psychology Self-image. Furthermore, she is a representative of Peace Revolution in Azerbaijan and a mentor of the first online course of meditation in Azerbaijan.

Malik Ramiz is a singer. Currently he is studying at Azerbaijan State University of Culture and Arts. He is the winner of Baku Jazz Festival 2017 and several international competitions.

Contestant of The Voice of Azerbaijan competition. Nigar Huseynli is a singer, piano lehrer at Kinder Kunstakademie. She's studied at Azerbaijan State University of Culture and Arts.

Orkhan Shahbaz is a business coach and a trainer. After graduating from Odlar Yurdu, continued his education at Lincoln University USA majoring at Business Management (BBA). He is a founder of the company ORKHANWAY Coaching. Apart from this, Orkhan is working as a Business Trainer at International Labor Organization, and, simultaneously at the Ministry of Labor and Social Protection of Population. Up to this day, he has experienced 550 Practical Trainings, graduated from 304 trainings and seminars, and has delivered a variety of trainings to 12551 people. It is worth mentioning that he has an international status as a Business Trainer and is also a Body Language Specialist.

Tahmina Rafaella is an Azerbaijani actress, writer and producer based in Los Angeles and Baku. Her first feature film, Inner City, which she wrote and starred in was produced by the Ministry of Culture & Tourism of Azerbaijan. It premiered and won awards at multiple film festivals around the world including the Best Actress award at Lake Van International Film Festival in Turkey and a Best Actress nomination at WorldFest Houston. Her script “Nadin’s Melody”, which she cowrote, was recently shortlisted at Sundance’s Screenwriters Lab 2018. She is an owner of production company Rafa Film.

Vasif Ismail is a doctor. He graduated from Istanbul University, the faculty of Medicine. Currently, Vasif is working as a doctor at the Central Hospital of State Customs Committee of Azerbaijan Republic. One of the most interesting TV programs "Çox Yaşa" is being presented by him. Furthermore, he is the assistant of Azerbaijan Medical University Oncology Department. Up to now, he had written more than 35 scientific articles. 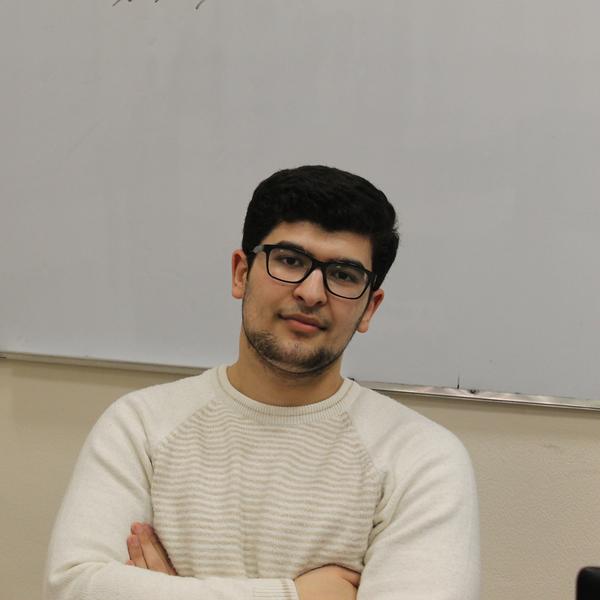 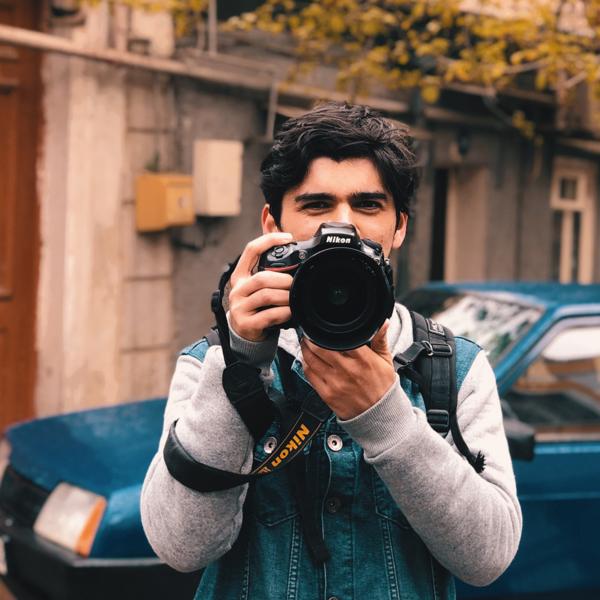