A thrilling cave-diving experience instructed by Krzysztof Starnawski - one of the world’s greatest divers - led Dorota “Dot” Bankowska immediately to set her sights on a career in commercial diving. Attending her first training course, she found that not only was she the only female attendee, she was one of the few women ever to take the course. Once a professional diver, Dot worked seamlessly alongside her male counterparts in all forms of diving, but was not able to follow her dream and secure work in saturation diving: a world of lengthy, weeks-long stays in cramped chambers with all-male teams, and a world that few women have been permitted to enter. Instead of being disheartened, Dot recognised an opportunity: the freedom to pursue another avenue; something that had seemed it would remain a fantasy. Starting with a television advertisement, and now an underwater camera assistant, she began the next exciting phase of her career, later resulting in work on some major productions. A recent on-the-job anecdote features chatting to Linda Hamilton between takes, while James Cameron apologised for the frigid water temperature, on the set of Terminator 6.

Eleonora “Lola” Delnevo is an environmental consultant by trade and an outdoor sports enthusiast. A lifelong alpinist and mountaineer, everything changed after an ice-climbing accident in the winter of 2015 left her with a severed spinal cord and permanent, total paralysis of her legs. Lola channeled her grit - so useful during the most challenging climbs and mountaineering - to overcome the challenges of her new reality and build her second life. This approach has served her well: she has just climbed the Zodiac route on El Capitan - an accomplishment beyond most people’s imaginations. Join us on 8 December, when Lola tells us the story of her “two lives” and how she adapted to her changed abilities while redefining the boundaries of the accessible sports of climbing and kayaking.

Giovanni Rossi combined his degrees in mechanical engineering and geophysics with his love for the climb, to create the Blue Ice outdoor equipment company. Headquartered in Chamonix, Blue Ice aims to inspire new generations of climbers to seek adventure through its products and Giovanni’s leadership and design. As part of this mission, Giovanni imagined the most efficient possible tools, and set about turning them into reality.

Jérôme Tanon is a self-taught analogue photographer. With the years 2008 and 2009 devoted to teaching himself the essentials of film photography and darkroom techniques, he has since channeled his creativity into the medium of film. The results are striking: black-and-white images that are frequently exhibited in galleries and featured in snowboarding magazines. Never one to stop learning, Jérôme is newly engaged in the art of documentary filmmaking. In 2016, he produced his first documentary, "The Eternal Beauty Of Snowboarding". It has more than 1.3-million views on YouTube. His second film, “ZABARDAST”, debuts in late 2018 and documents an epic freeride expedition in the Pakistan span of the Karakoram range.

When Katie Whitehouse began her research career in a participatory health program in the United Kingdom, her mentors taught her to push the boundaries. They challenged her to approach research with what is now known as a qualitative methodology. With its emphasis on building a detailed picture of a research subject, this approach was at the time considered in broader circles to be radical. Katie later began working for Médecins Sans Frontières (Doctors Without Borders) as a researcher and health promoter, and found her match. In places like South Sudan, the Central African Republic and Myanmar, she gave the participants in her research the chance to paint a detailed picture of the reality they faced, in the process eradicating preconceived notions the research team held, and in turn helping to determine precise outcomes that produced the most effective humanitarian programmes possible.

Did you know that - aside from tourist-focused amenities and the approach to the Vallée Blanche – there is a research laboratory at the Aiguille du Midi top-station? Imagine what it must be like to be a scientist working in that lab – surely one of the highest and most scenic in the world! Kelly Riis-Johannessen has spent a significant amount of time in the L’Ifremmont Mountain Lab researching preventive treatments for Acute Mountain Sickness. A multitude of factors took her to the top. Her degree in osteopathy and an MSc in Applied Sciences, combined with her passion for mountain sports and her curiosity about altitude-induced illnesses, led her to join a team of like-minded researchers at the laboratory. Together, they are pursuing new approaches to treatment, under the banner of TAIA: Traitements Alternatifs de l’intolérance à l’Altitude.

The artist Mademoiselle Maurice expresses her imagination in an astonishing way. Her installations are like magnificent and bold statements. Looking more closely, you will notice that these works are often composed of origami. Her art presents itself as a splendid juxtaposition, which explores the duality of human nature and the environment.

A sponsored professional skier since age 17, and producer and star of numerous extraordinary ski films, Sven Kueenle is a renaissance man of the mountains. But he came close to losing his life in a terrifying accident in Alaska. Incredibly, it left him with only minor physical injuries, but the emotional trauma almost drove him to abandon freeride skiing for an office job in Munich. Sven used the emotional recovery process to transform how he pursued life’s opportunities. 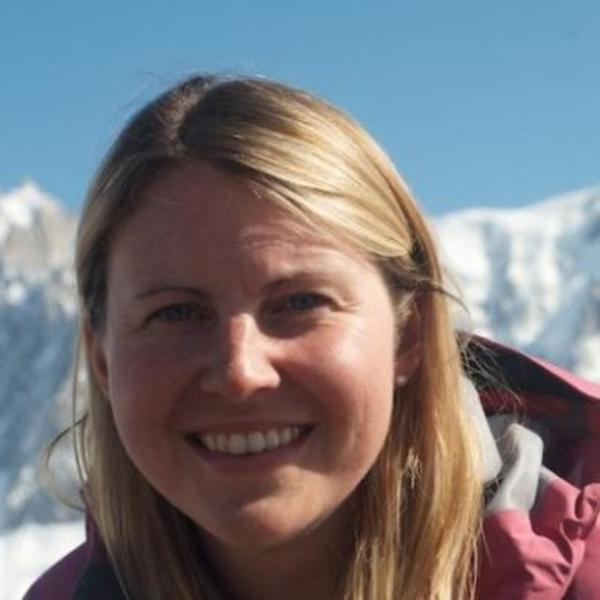 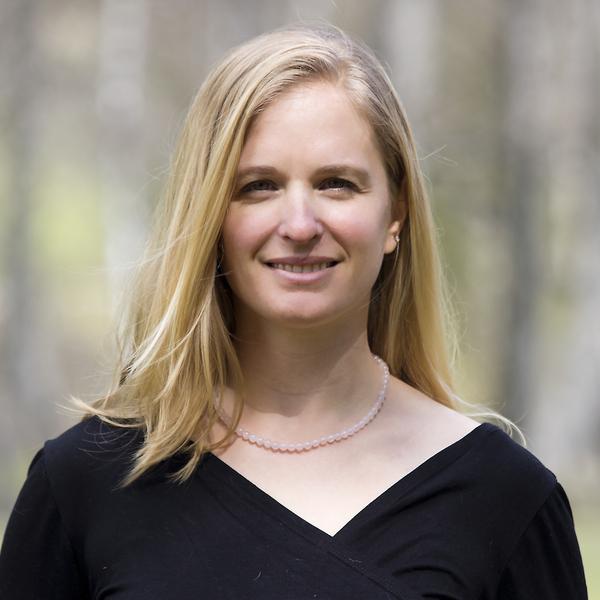