This event occurred on
May 26, 2018
Tangerang, Banten
Indonesia

Throughout our lives,, Desire is an emotion we feel that pushes us to pursue the objects of our wishes -- be it career, love, life-goals, and more -- that transpire differently to each.
If we choose to embrace it, the surge may expose us to risks and insecurities, that jeopardizes our safe haven, but with a reward of wondernment more exciting with bountiful opportunities.
With this theme, we would like to invite you to Speak, Share, Inspire, and Spread your Idea of Desire

*Dr. Gede Yuda Sugiarta* is a medical doctor freshly graduated from Faculty of Medicine Universitas Indonesia. He accomplished his medical doctor degree with cum laude achievement. Prior to that, he spent his summer in 2014 at DNA laboratory to investigate genetically engineered bacteria (E. coli) to combat dangerous bacteria infection then presented his team work at International Genetically Engineered Machine Competition (iGEM) 2014, in Boston, Massachusetts, USA. His team achieved gold medal at the biggest synthetic biology competition by that time. Not only cease on that, but also his interest in molecular genetic research delivered him to South Korea to presenting his hard work and finally achieving Honorable mention paper in Conference of Indonesian Students Association in South Korea (CISAK) 2015. He consistently studies molecular biology and microbiology so it put on him obtaining Bronze Medalist at Siriraj International Medical Microbiology,

VP of Corporate Strategy at GO-JEK

Jonathan Barki* is currently the Vice President of Corporate Strategy for GO-JEK. He executes key strategic initiatives; supports the Group's business decision making; monitoring processes; and incubates new product initiatives for the various functions. Prior to that, he spent four years at Northstar Group as a Private Equity Associate. Northstar is a leading private equity firm that makes investments across Southeast Asia, with a primary focus on Indonesia. Jonathan executed investments in the consumer, natural resources, and technology sectors. Before returning to Indonesia, Jonathan worked as a Financial Analyst at Amazon in the US. He graduated with a Bachelor of Science in Finance from the University of Illinois at Urbana-Champaign.

Corporate Executive Chef at Chef To Go Indonesia and Singapore

Rani Soebijantoro is the Co-Founder of Bookabuku.com, an online platform to lend and borrow books. She is currently the Chief Finance and Business Development of Bookabuku.com.

Sugiharto Hioe is the founder of Larchstudio a Landscape Design Company which based in Bandung and Jakarta. Larchstudio is a group of professionals skilled in landscape design and landscape construction. For approximately 6 year Larchstudio have grown into a business with a reputation we can be proud of, built up as a result of the knowledge we have accrued over the years and the top class service and quality of work we provide, as reflected in our extensive and loyal clientele. Such as Potato group, Ismaya group and Altima group. 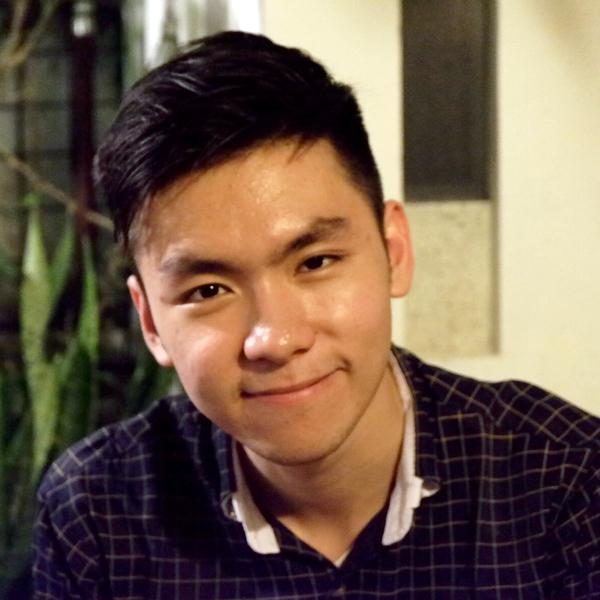