Our generation has been the subject of many accusations: laziness, entitlement, apathy and so on. But (un)surprisingly enough, these accusations come from a generation that never faced the unique challenges of the world that we live in. We were born into a world with a plethora of revolutionary ideas, where the amount of information doubles every other second, and new technologies pop into existence and become obsolete within an unimaginably short time. Alas, a new order is upon us.
But we were left with outdated conventions, outdated perspectives and a very limited outlook on progress. We are therefore left with the task of redefining these conventions and the responsibility to carve a new path. And, in doing so, we will upset the status quo and swim upstream against the tide. We will have to take risks and be different from the people who came before us. We will question old rules (and break them if necessary). We will charge ahead without looking back, unaffected by the rebuke of our predecessors. We will take charge. Why not?! After all, the future is ours.

Adam was once a Strategic Planner in one of the most prestigious companies in Malaysia, Petronas Oil & Gas. With the credible skills set, he was trusted to lead multiple major events for local and international audiences. After five years of notable career trajectory and achievements working in the corporate office, Adam began to get itchy feet. He then had a diversion of career in pursuit of his dreams in food. Adam’s strong passion in food has driven him to polish his culinary and cuisine skills in Le Courden Bleu London. Adam has been making a great leap forward and is now becoming a renowned celebrity in Malaysia, not only for his cooking talents and likeable characters, but also his impressive backgrounds. His aspiration is now inspiring people to plant the seeds of their dreams!

Alaa is a Syrian PhD student, and the CEO of GIVEnGO Malaysia. He founded GNG as non-governmental organization in 2016. To inspire the act of giving to those in need and help anyone in public. Refugees Got Talent is an example as the first Refugee's show in southeast Asia. Alaa's strong beliefs in volunteering drove him to spread the word across international & local students, from MaGic, IIUM,Taylor's college, KLMUC and BAC college. "Live to Give" is the word that he lives with everyday.

Jenna is from the Fintech Division in Malaysia Digital Economy Corporation (MDEC), building the fintech ecosystem in Malaysia working with experts, regulators, financial institutions, accelerator, investors, startups/scaleups and academic institutions. She has delivered TEDx talk at TEDxAPUKL where she spoke about the collaboration between different professions through the use of technology to shape and maintain an entire ecosystem. She has also spoken during Fintech Week Silicon Valley 2017 with her fellow panelists from international banks on the International Fintech Panel delving into “What’s happening around the globe?” Jenna was also the moderator for Finnovasia Kuala Lumpur 2017, zooming into “Regulations v Innovation” with esteemed experts from WeChat Pay, insurtech and regtech. She was an Advocate and Solicitor previously with experience of running a law firm such as in the fields of corporate, litigation, human rights and family law.

Kash Iqbal is a speaker, trainer, educator, and founder of 'UnstoppableWorld'. He has taught workshops at 150+ institutions including top regional and global universities such as the University of Melbourne, University of Queensland, Monash University, University of Malaya, Chulalongkorn University & Universitas Indonesia. He has worked with participants across Australia, Malaysia, India, Thailand, Indonesia & the Middle East. UnstoppableKashmir, the inaugural tour of his youth development project UnstoppableWorld, covered 30 events in the best universities and schools across Kashmir engaging 10,000+ attendees in just 2 weeks. He has organized 200+ youth empowerment events at 5 Malaysian Universities, featuring 20+ international speakers and a 100,000+ attendees over 4 years. He has also hosted radio FM shows, He strives to empower others based on a fundamental belief: with the right mindset and skills, everyone has the potential to be unstoppable.

Praveen is a Co-founder and CEO of Techizer Tech Solution Pvt. Ltd. (www.techizerindia.com), a highly specialized healthcare digital consulting firm, providing strategic technological solutions to more than 75 pharmaceutical companies in Asia. As a business storyteller he loves to convert real life experiences and observations into stories. Aside from having delivered 2 TEDx talks he loves to explore life as a solo traveller and mountaineer (A-GRADE HMI certified mountaineer). As a storyteller he believes whenever we share a story there is always someone seating in the audience who wanted that story more than oxygen.

He is only 34, but Usamah Zaid Yasin already has a list of accolades to his name. The co-founder and managing director of Wau Animation is the man behind Ejen Ali, a Malaysian animated series that just finished airing on TV3 last month. Prior to starting Wau, Zaid was also a founding member of Les’ Copaque Productions in 2005. The company is behind the successful Upin dan Ipin series and the movie, Geng: Pengembaraan Bermula. Zaid says he stumbled into animation by chance as he was unsure of what he wanted to do after Form Five. “I was interested in games and comics, and after my SPM, I saw a Multimedia University (MMU) course poster that had a 3D-rendered image of Final Fantasy. I was playing the game, so I thought of just trying it out.” career in animation: “Animation is a labour of love. It is not going to get you rich or famous, so what keeps you going is your passion for creating characters and showing your artwork to the world, then seeing the reaction of your audience,” he said 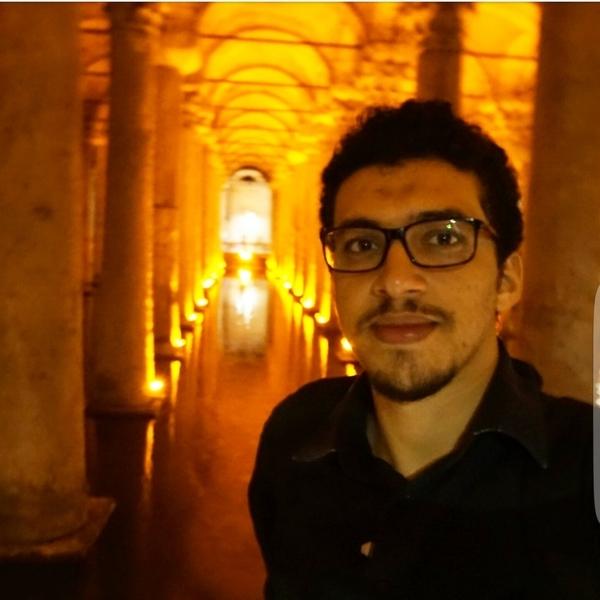 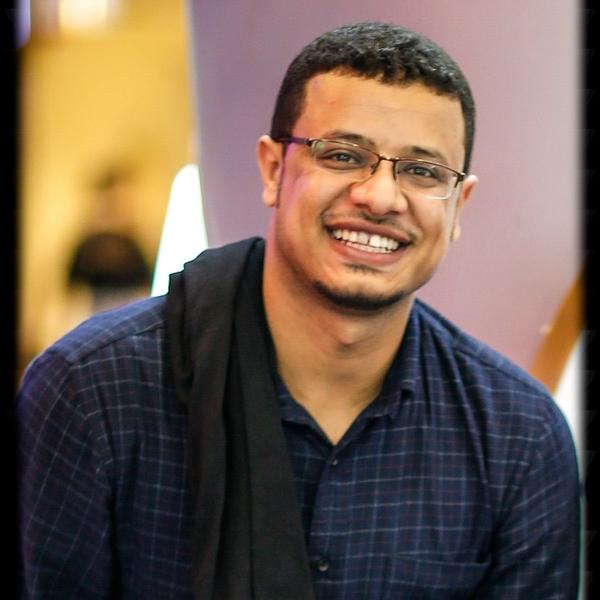