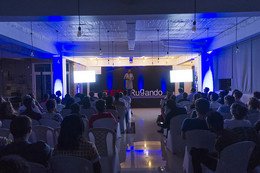 TEDxRugando is a half-day event with an audience of about 100 at Westerwelle Startup Haus, Kigali. Our goal is to bring together Rwanda's best thinkers, innovators, entrepreneurs, professionals, and reformers to give talks that are idea-focused, and on a wide range of subjects, to foster learning, inspiration and wonder – and provoke conversations that matter.

Betty Tushabe is currently heading a capacity building project for the United Nations Industrial Development Agency (UNIDO) in Kigali, Rwanda, where she manages a team responsible for developing and executing the Rwanda National Industrial Research and Development Agency’s (NIRDA) strategy which provides a blueprint for how NIRDA assists enterprises address technological and technical barriers to their growth and competitiveness. Before joining UNIDO, Betty also worked with the Strategy and Policy Unit (SPU) in the Office of the President, Kigali Rwanda. Betty is passionate about innovation, research and technology policies, private sector development, youth and women empowerment and is a co-founder of SpokenWordRwanda (SWR), a platform that promotes poetry, spoken word and arts in Rwanda.

Clément has over a decade of experience establishing and leading organizations that have built digital products reaching over one million Rwandans monthly. Clément has also actively participated in Rwanda’s digital development agenda through his involvement in initiatives that advance the ICT ecosystem and national ICT policies. He currently is the Country Director at Andela Rwanda. Formerly, he served as the founding CEO of Irembo- an eGovernment service with over 15,000 daily users and as the Experience Community Lead of umva.ai, which is an open source initiative to build tools for natural language human-computer interfaces for Kinyarwanda speakers.

Co-founder and CEO of Illume Editions, co-author "This Is Rwanda"

Gaël Ruboneka Vande weghe is a Rwandan biologist and entrepreneur who worked ten years as a researcher for the Wildlife Conservation Society in Gabon. His academic and professional background is in natural sciences and biodiversity, and he has conducted research throughout East and Central Africa. After publishing his first book Butterflies of Gabon, he went back to Rwanda and co-authored his second book, Birds of Rwanda. (2011, 336 pages). Given his solid background in biology, photography and environmental communication, he teamed up with a few other professionals and co-founded Illume Creative Studio of which he was CEO. Gael has co-authored 3 other books. He recently became CEO of Illume’s sister company, Illume Editions, and co-authored ‘This is Rwanda: An Aerial Photography Journey’ with his colleague, Philippe Nyirimihigo and finally in October 2018, his sixth book. Salonga National Park – Au Coeur de la grande forêt congolaise – was printed for the WWF.

As the co-founder and current Managing Director of UZURI K&Y, Kevine Kagirimpundu is responsible for, amongst others, developing and executing the business plan of the company’s workshop with a number of 50 people involved in designing, making and selling the made in Rwanda shoe brand sold locally, regionally and internationally. This role has allowed her to open opportunities for others such as organizing shoe manufacturing training for 100 women and youth every year. With a degree in Creative Designs, and online business management courses, Kevine was able to secure foreign investments that have led her start-up to a sustainable and healthy growth for the last 5 years. Kevine started her company without capital, little means and no resources in a shoe industry that was non-existent eventually turning the idea into a successful business ready to scale up. The concept of the brand she co-founded has opened doors to a growing industry and pioneering footwear creation in Rwanda.

Norbert Haguma is a serial entrepreneur and technology advocate, he is currently the co-founder of AfricaGen, a Pan-African youth organization focused on leveraging technology for Africa’s development. In 2009, he established Africa-China trading and investment advisory company that has helped create millions of dollars worth of value both in Africa and in China. He then went on to co-found the first Africa-owned China University admissions company, signing up 187 of the top Chinese universities, and helping aspiring students apply to Chinese universities and a cloud computing company that designed and produced its own hardware in partnership with a cloud PC software firm. Norbert is an active Pan-Africanist, and as served as Vice President of the Rwandan Global Diaspora between 2014-2016, and as Ambassador to the Pan-African Council since 2012. He is also a member of AfCFTA consultative group for the private sector and civil society. 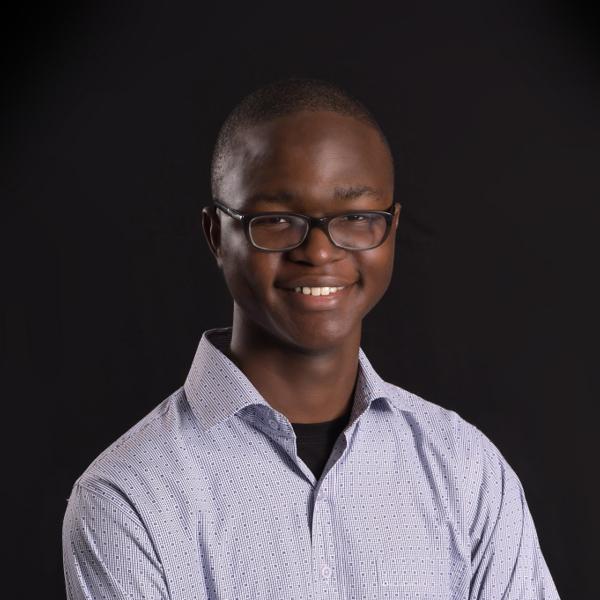 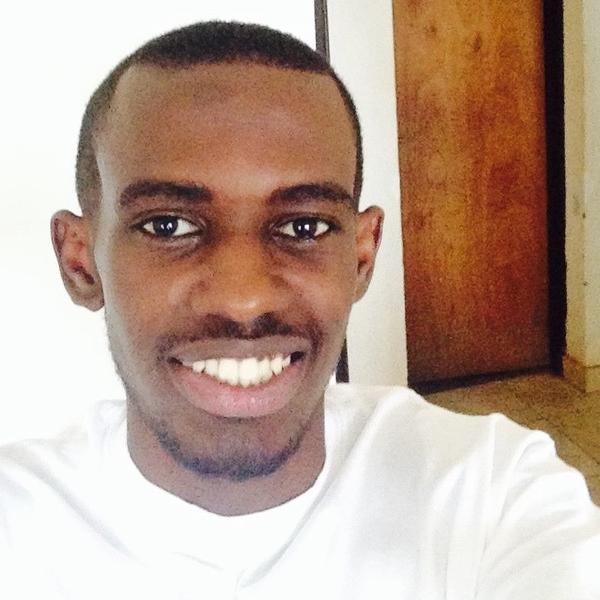