This event occurred on
May 25, 2018
Seattle, Washington
United States

Aadit M. is a junior at Lakeside School in Seattle, Washington. He plays football for Lakeside, loves to travel, and hopes the Mariners finally make the playoffs this year. He'll be talking about dinosaurs and helicopters, and how individuality is one of the most important things you can have at Lakeside.

AbdurRahman is a junior at Lakeside School.

Siva Sankrithi, a former Lakeside teacher and alum, currently homeschools his boys and does educational consulting work with teachers, students, and parents around the world. His unique upbringing, teaching style and parenting philosophy, especially as they relate to identifying and encouraging genius, are highlighted in this talk.

Sophia C. is 15-years-old and a sophomore at Lakeside School. In 2017, Sophia was selected as a winner of the Genes in Space competition, a national science competition that invites high school students to submit proposals for a DNA experiment that will be done aboard the International Space Station if they are chosen as the winner. Her experiment studying the increased risk of cancer in space was conducted aboard the ISS in early April, with results expected to come back in late May. She hopes to share her passion for science and encourage more high school students to be involved in STEM.

Sophia C. is a junior at Lakeside School in Seattle, Washington. She's a competitive swimmer, an avid foodie, and a dog lover. In 2017, she traveled to Honduras as a global fellow with Water1st International a nonprofit organization based in Seattle. She will be discussing the role that respect plays in humanitarian aid worldwide.

Tom Doelger was raised in New York City, much to his delight at the time, though times change. As a teenager, he set his mind on certain objectives: not to go west past the Hudson River, not to marry before the age of 35, and certainly not ever to teach, a profession he thought was reserved for only the most desperate individuals. By the age of 21 Tom was married; by the age of 22 he and his wife were living in Colorado, and by the age of 27, he was teaching. At 37, he began teaching at Lakeside School, 33 years ago. Tom Doelger continues to make plans, though tentatively. 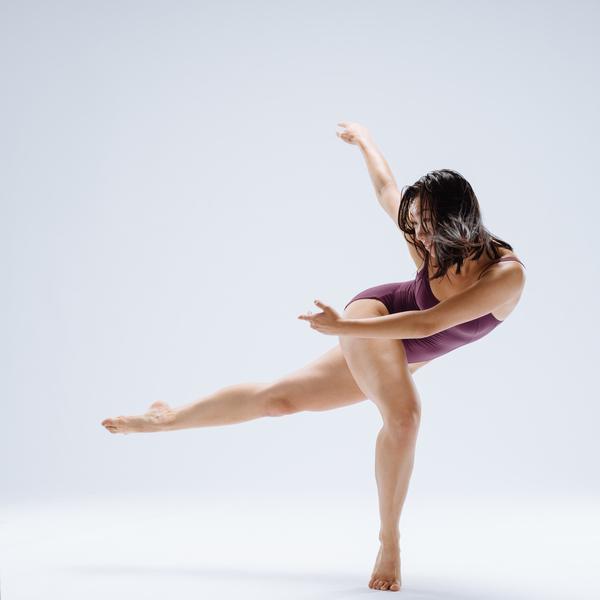