High school student, ameteur baker and just a little bit of an environmentalist, Ananya Muralidharan is ecstatic to be able to up on the TEDx stage sharing her love for the environment with the audience. She realizes how powerful a small action can be; how it can create huge ripple effects. In order to better the environment, she makes it her goal to pick up a piece of litter every single day and hopes that through her TEDx talk, everyone in the venue will start to do the same.

Armaan is an avid speech and debate competitor. He is the founder of SpeechDojo which is a non-profit dedicated to ensuring that every student, regardless of socio-economic background, has access to public speaking coaching. Along with being a former provincial champion, he recently represented Canada at tournaments in South Africa and Yale University.

An avid user of exclamation marks, Cindy Liu happens to also enjoy public speaking and heated debates... coincidence? With a passion for adventure and leadership, she is actively involved within the school and in her extracurriculars. You can be sure to hear her laughing in the hallways, competing at speech and debate tournaments, and speaking on the TedX stage as she compares the superiority complex between different forms of punctuation.

With a love of laughter, and a passion for positivity, Gurleen Gill, a senior at Old Scona, strives to create a world in which hatred is a foreign concept. Gurleen is a strong advocate for humanitarianism, promoting the importance of helping others and being compassionate. By being actively involved in public speaking, Gurleen strives to use her voice to discuss and oppose the growing culture of hate in today’s society as a result of increased social media usage.

Hania is entering her 3rd year of a Bachelors of Science at the University of Alberta. She graduated from Old Scona Academic in 2016. Hania is actively involved in her community as a youth councillor, debate coach and business owner. Her passion for youth empowerment is seen through all of the endeavours she takes part in. She is excited to be presenting at TEDx on the topic of what she believes the most important trait we should carry within us to make this world a better place.

Maya Nagorski is a grade 10 student at Old Scona Academic High School. Her interests include books, poetry, music, and her dog. She is an avid reader and writer, with a leaning towards fantasy. A strong supporter of all things activism, Maya’s very excited to be sharing her thoughts with you on how young adult fiction affects youth. She hopes to encourage you all to both read and speak your opinion as much as possible!

Meghana Valupadas is a fourth year Civil Engineering co-op student at the University of Alberta, the Vice-Chair of the Women's Advocacy Voice of Edmonton, and a co-creator of Diversity in Engineering Initiative, an organization that advocates for and supports traditionally underrepresented groups in Engineering and STEM at the U of A. She is also served for many years as a member of the City of Edmonton Youth Council and a mental health speaker with Jack.org. Meghana works part-time as a children's entertainer, performing as various pop-culture characters for birthday parties, fundraisers, and other events. Her talk is titled "Be the Princess in the Room" and speaks to the immense power that we all have to be the person who we needed growing up.

Parth is a grade 11 student and an air cadet. He enjoys spending time with his 7 year old brother at home and playing sports with friends. During his spares he can either be found TEARING up the ball courts or running back from tims because class is about to start. For Parth, being unrealistic is a problem he sees all too often, in himself and others. In his TEDx Talk he is going to be talking about the importance of being realistic and how we can change our mindset to use realism to our advantage.

Hey everyone! My name is Ysabelle Kmiec and my talk will be about why we shouldn't try to restrain the field of artificial intelligence (AI). I'm in grade 11 and I'm hoping in the future to join this field and become a machine learning engineer. I have had a lot of passion for AI's ever since junior high and I know there are lot of people out there who strongly believe that AI are going to take over, that we can't put our lives in the hands of robots, etc. These are all strong arguments but during my talk, I want to make sure that people are aware of not only the cons but also the pros that come with AI. I believe that no matter what people think, we will keep improving AI's because the way I see it, science believes that everything that can be done, has to be done. 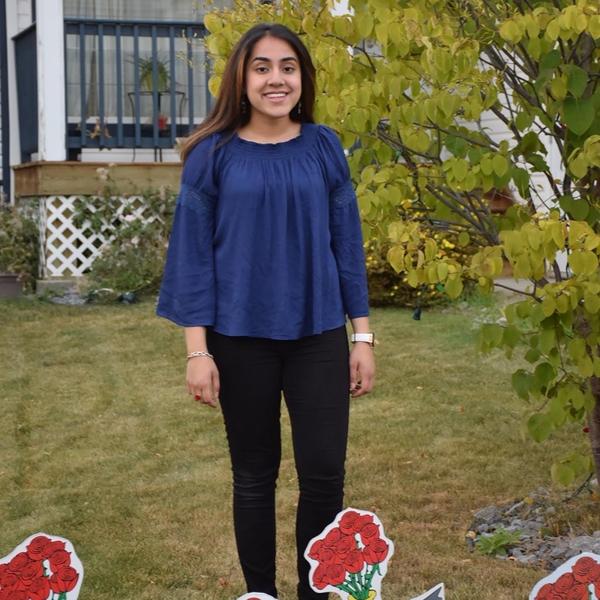 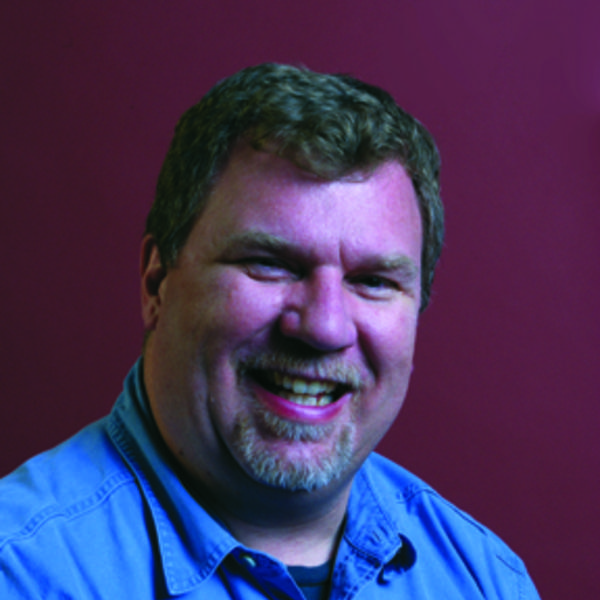