Theme: We have a Dream

TEDxYouth@KL will be celebrating its second consecutive annual conference this year in Kuala Lumpur.

For the uninitiated, TED is a global series of conferences driven by the passion of “Ideas Worth Spreading”. TED is a platform that brings together the world’s most fascinating thinkers and doers to share their life stories. TED has hosted speakers such as Bill Gates, Al Gore, Jamie Oliver and David Blaine.

This year, the theme is “We Have A Dream”, and promises an even more interesting line-up of speakers prepared to share their untold stories.

Teach for Malaysia Co-founder, Keeran Sivarajah, Activist Anna karina Jardin and an educator Willie Poh are but a few names in an eclectic list of speakers which also also include a young futuristic car designer, activist and many more.

In addition, another special guest, Deborah Henry Priya, Miss Universe Malaysia, will be present to engage the audience. 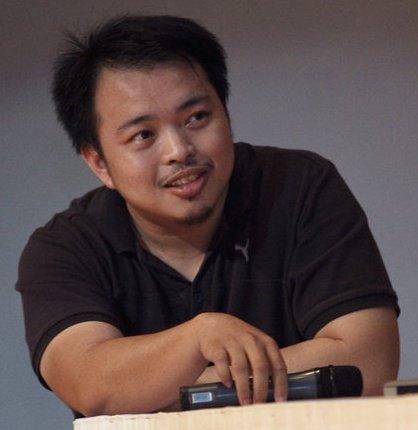