TEDxYouth@WestVancouver is looking to inspire and empower the local youth community through demonstrating what is possible, conveyed through small actions that can have a cumulative impact: the butterfly effect. As an event for youth, run by youth, we are hosting youth speakers who have inspiring ideas about creating social change and the necessity of youth voices-- something especially prevalent in today’s world where youth have an important role in the conversation on our futures.

Benjamin is a 7th-grade student in Canada, West Vancouver who wants to spread motivation and encourage other people to actively participate in local government, regardless of their age. Through determination and passion, he was able to change policies in West Vancouver in order to be able to have chickens at one’s home.

Blake Cormack is an 8th-grade student in Canada, West Vancouver. Blake was born with one arm; however, he did not let that hinder him from achieving his black belt in karate currently trying for his second degree soon. Blake has been able to do anything that any person with two arms can do.

Carrie Zhou is a Chinese-Canadian young artist currently in Grade 12 in Canada, West Vancouver. She is a Certified First Responder, Me to We Volunteer, Mental Health advocate, beginner archer, K-pop dancer and an engaged member of her school community. She finds true value in storytelling: sharing her personal experiences and the stories of others with anyone who will listen.

Dilreen is a former accomplished international athlete in the field of gun shooting and is now a motivational speaker and pilot currently living in Canada. She recently moved from India to Canada in order to pursue her passion for aviation. Ever since she conquered sports depression, she has been on a mission to spread awareness about this lesser-known type of depression and to help those suffering from it. https://www.dilreengill.com/

Fallon O’Neill is a youth philanthropist currently in tenth grade in Canada, West Vancouver. By the age of 10, she had lived on two different continents, three different countries, four different states and provinces, and six different cities, attending five different schools in the process. She is deeply passionate about spreading awareness about youth issues through her engagement and leadership in various provincial and local youth councils.

Ishita Mathur is a Grade 8 student in Canada, West Vancouver. Ishita is a district honour choir member and gold level soccer player. She volunteers at the ME to WE foundation, homeless shelters, local community gardens and city youth events. She is a youth activist with a powerful voice, trying to raise awareness about issues that are unspoken about which many are unaware about.

Jimmy is an upcoming motivational speaker, a mindset coach and radio host who lives currently in Florida. He is a recovering addict who has completely transformed his life over the last three years and is now a father of two young boys. He loves fitness, his family, his faith and learning about human behaviour. He has his own Podcast now called, Jimmy D Radio. https://jimmydefalco.com/

Mohammad Lari is currently a fourth-year undergraduate student in the honours physiology program at UBC. Three years ago, he co-founded a non-profit organization called STEM Fellowship (http://stemfellowship.org) with a teacher in Toronto. The organization now has a presence across Canada (with more than 300 people involved in some executive or ambassadorial capacity) and works on a range of initiatives including Big Data Challenges to drive awareness of local and global sustainability issues, a peer-review journal to publish high school and undergraduate research, the Canadian Young Physicists’ Tournament (CaYPT) and dozens of mentorship and internship opportunities (which they collectively call: STEMpowerment). He has also been a youth engagement advisor to the Canadian Institutes for Health Research, the Canadian Commission for UNESCO, the Canadian Red Cross and Science World.

Sean Millington (born February 1, 1968) is a former Canadian Football League fullback and currently does colour commentary for cfl.ca and the CBC. He is also an actor in several movies and television show and has made appearances, for instance, in the television series “Blade: The Series”. On January 7, 2010, Sean Millington was inducted into the BC Sports Hall of Fame along with the 1994 BC Lions Championship team. 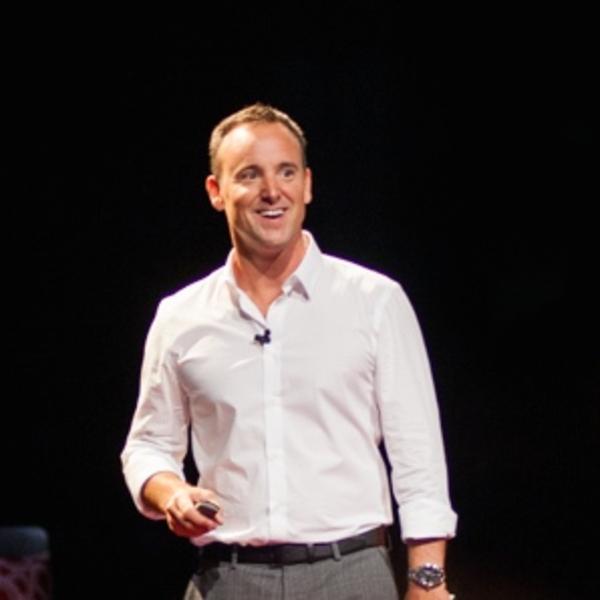 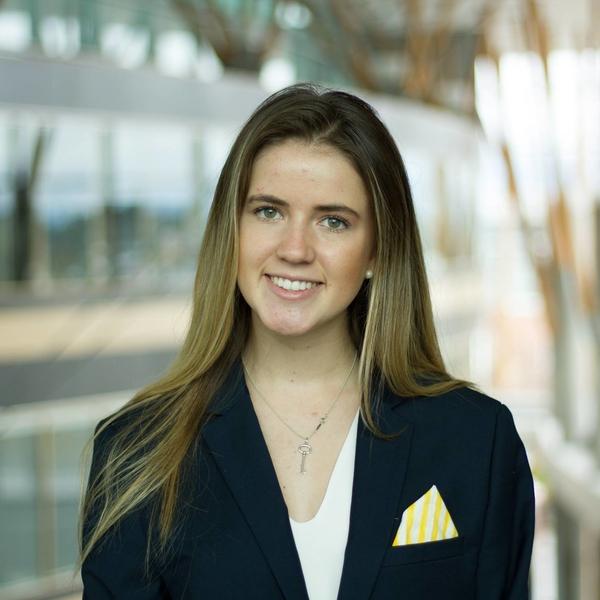