TEDxGNITS is the very first edition which is filled with diversifying talks and ideas that would trigger a thought in the attendees. Our theme "HUE; Your art, Our thought" means, the knowledge of the speaker disseminated to the audience which in turn triggers the thought in them.

Ms.Arundathi Gangula does not see her role as an academician alone. In fact, she reckons herself to be a facilitator who wants to help students excel in academics and co-curricular activities. She is also very particular to chisel her students into benevolent beings as well and to be able to stand out in a crowd for their steller essence. It is not everyone's cup of tea to become an all-rounder, but everyone can become a bookworm is what she accredits. She strongly believes that education furnishes students in not only building a career, but also in accoutering one’s overall personality.

Christopher C Doyle has always been a voracious reader from his childhood and was impassioned to become a writer.And now he is highly renowned as the best selling author of book "The Mahabharat secret" and "The pataala prophecy:son of brighu".Christopher takes us to a whole new level of uniqueness with the perfect blend of mythology,history and science fiction which makes for a tasteful combo.For the ones who love ancient legends and the conspiracies surrounding them,Christopher sure knows how to enrapture them. No wonder he is avowed for "REDEFINING THE MYTH IN MYTHOLOGY"

Diyanat Ali is an outbound trainer, experiential educator and the founder of Greater Hyderabad Adventure Club. He also got featured in the Limca Book of Records in 2013 for his work with the Great Hyderabad Adventure Club. Diyanat takes up assignments as motivational speaker, panelist and key note speaker to share his passion for adventure, outdoors and experiential learning.

Jatin Wahane is a youthful 17 year old prodigy who is referred to as the youngest physics researcher in not only India, but also in the entire Asian continent. He worked on his own theories and won many National and International accolades. His new theory is against the one of Dr. Albert Einstein's General Relativity theory, stating it wrong and proving new concepts of Space-time.

Satish Kumar Pendyala is a true advocate, an active activist, promising IAS trainer and supportive policy consultant. He took over as academic director within a year as faculty in Deeksha IAS Academy. All of that was possible with his consistent efforts for social activities, not just professionally, but also as being "The one who adopted a crocodile". He is the reason for the fee exemption for parking in malls. He never fails to motivate people from youngsters to adults with his speeches on leadership, personality development and career through his workshops.

Siddharth Roy is the young talent with umpteen vanquishments. Apart from being the protruding author of 'The special fish', he's also a state level badminton player, ted speaker and received many awards for his academic excellence and his position as creative head at Walnut discoveries.His goto quote is "hope is a good thing may be the best of things and no good thing ever dies". He is someone who sorted out his life while most of us were busy figuring out the best place to hangout. He's also the one with compassion to donate the profits from the sale of his book to drought hit farmers.Let's see what this young talent who has a knack for proficiency and adroit has in store for all of us. 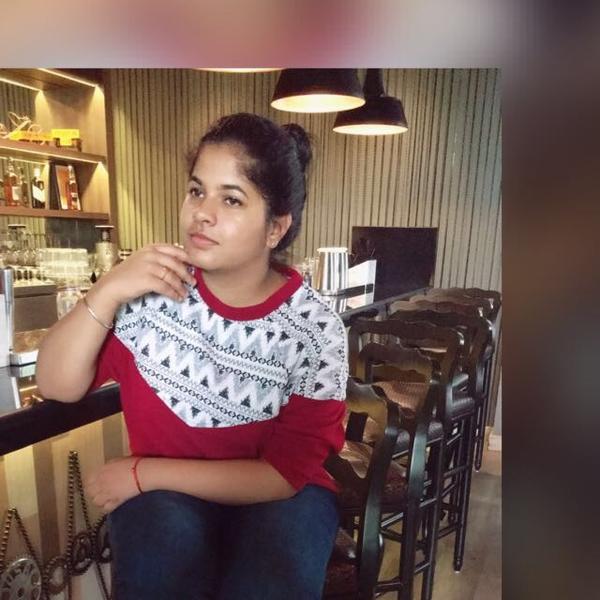 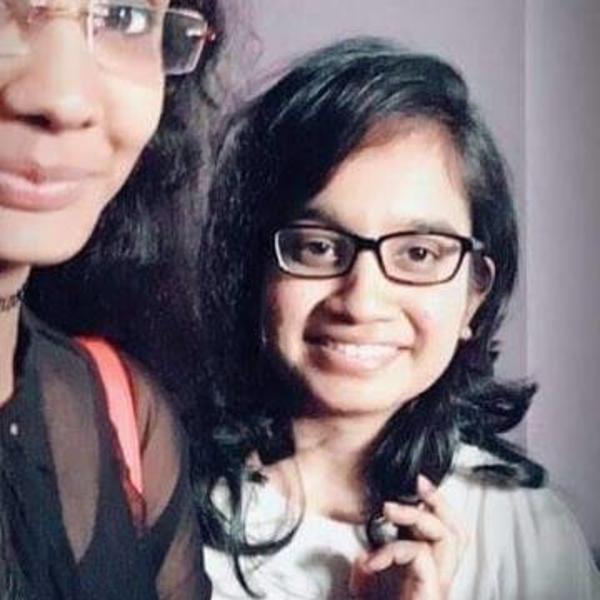