Clara Latini is an alumna of the University of Regensburg and represented Italy as a G20 Youth Delegate. She works for summits and international think tanks and used to manage the European office at the Italian Chamber of Commerce in Budapest. In her talk she will be addressing the need and importance of youth participation in politics and society’s crucial decisions. Clara is a member of the Global Shapers Community (World Economic Forum), speaks five languages and studied at three further universities.

VP of Marketing of the Start-Up AirHelp

The future of justice - will Artificial Intelligence be the better lawyer? Working with AI at AirHelp, Busse has first-hand experience which will form the foundation of his talk. He will address the provision of justice as a service using Artificial Intelligence. During his career, Busse has worked in business development and change management, as well as leadership in agile ecommerce development. Busse is a creative VP with a strong affinity for numbers. In his free time, he is a sports enthusiast, particularly windsurfing and sailing.

He was born in a slum a couple hours from Rio de Janeiro, Brazil. Besides Brazil, he has lived in the US, Argentina, Czech Republic and now in Greiz, Germany. His idea is that taking big risks doesn't necessarily mean exposing oneself to danger. His talk makes comparison between business and personal risks. Being an extreme sport athlete, martial artist and stunts professional himself, Vogas experienced what it means to take risks. Though being a young father he also knows how important a safety net can be.

Ingrid and Benjamin Hjertefølger were both born in Sandhornøy in Northern Norway. They grew up together and are both rooted in permaculture and enviromentalism. The talk is based on their way of living a sustainable life while taking part in a modern world. They have built a nature house in 2012 till 2013 which is surrounded by a Solar Geodesic Dome. Today they live there with their four kids. It is the only nature house in Norway and the only cob house inside a geodesic dome in the world. Watch them spread their joy of living in harmony with nature and being the change they want to see in this world!

Johannes Güntner is highly amazed by the development and possibilities of Virtual Reality for a long time already. After buying the developer version of the "Oculus Rift" VR Glasses and engaging in developing a variety of projects, he was able to meet software engineers in Tokyo a year ago. Meeting those people which also spend a lot of time developing the possibilities of VR/AR triggered his inspiration to fuse this technology and education. Those experiences are the base of his talk "The New Age of Education".

After the birth of her son Katharina became passionate about finding a way to pursue a fulfilling job and a rich family life without getting lost or burnt out in the process. Her goal is to inspire busy women to make bold choices so that they can design their lives according to their individual priorities. With her talk “Dare to connect” Katharina aims to inspire the audience to reflect on how we have chosen to interact with each other and to show a path on how we can build true connection in the future.

Lukas WIldner dedicated his academic life to the study of energy and environmental system technology in Ansbach after finishing his apprenticeship as an electrician. His focus lies on enabling a sustainable energy supply through using the plurality of the connection of different energy systems. He is currently working on the system integration of micro algae, which will be the base of his talk. He finds compensation for his technical work as co-initiator of an Ultimate Frisbee group. 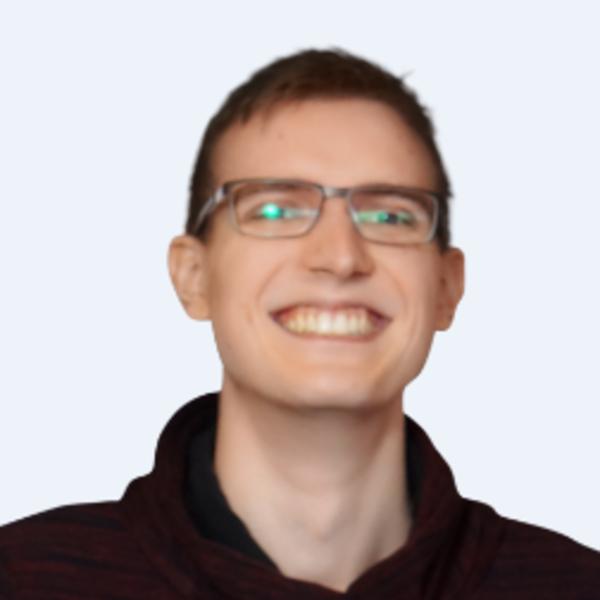 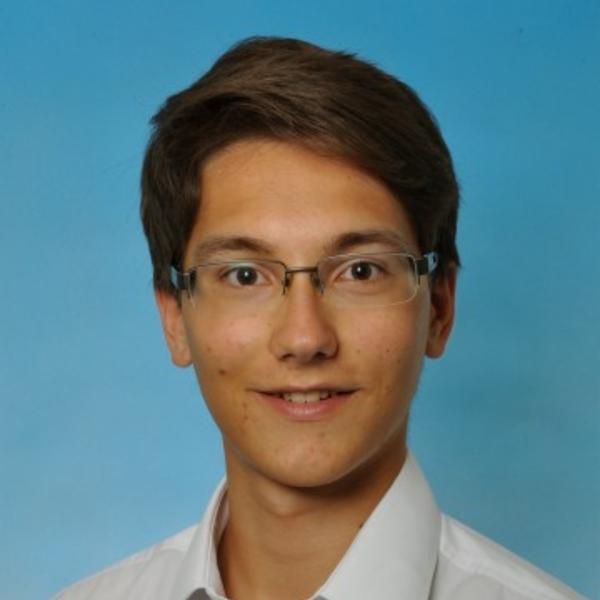