Growing up in Saitama, Japan, Benjamin Bailey was often asked to teach English to his neighbors. Starting from there, he went to pursue a career in the education sector. He is currently a lecturer at Ritsumeikan University and has gained a lot of experience in educating international students and Japanese students alike. As a language teacher whose students come from various countries, he notices how the presence of people from different backgrounds leads to the creation of a new language.

C.J. MARKS has been a professional educator for over 20 years. A graduate of the University of California, San Diego with degrees in Ethnic Studies and Sociology, he helped start the Preuss School...one of the top charter schools in the United States. Upon moving to Japan C.J. has taught at every level of the Japanese school system(K-12) and served as the Educational Coordinator of ECC for 5 years. C.J. was a founding member, promotor and coordinator for one of the most influential event planning and party entities in Kansai. In addition, he is an award winning speaker (Toastmasters) currently ranked #3 in the nation.

Growing up in Japan and under the influence of Gundam and such, Kyohi Kang dreamed to become a robotic researcher one day. After graduating from the University of Southern California and jumping into the industry, he realized that the reality was a bit different from what he expected and returned to Japan working as a programmer. With the rapid development of VR and LED screen, he started his own company creating digital windows that showcase views from different countries. Aims to provide mental relaxation for people who live in a cramped place

Aside from university professor, Shinji Tani is also a member of the Japanese Association of Behavioral and Cognitive Therapies and other associations.

Not long after birth, Woo Young spent a year in England. At the age of 7 and 16, she was in the US, apart from those years she stayed in South Korea and received a typical Korea style education. Currently, she has spent the last two year at Ritsumeikan University, Japan. Fortunately, this gave her the chance to think in different perspectives. 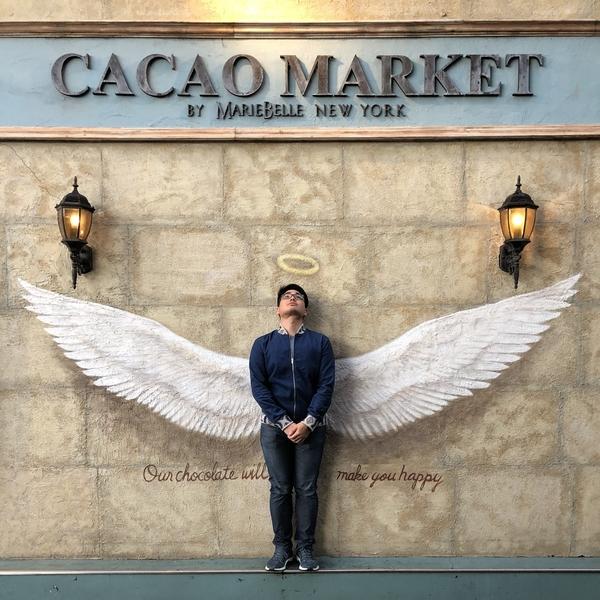