TEDx Event is proudly hosted by Shenkar College, one of the world’s leading colleges in design, with a strong engineering faculty.
Shenkar’s emphasized core values of creativity, innovation and professionalism are reflected in our outstanding TEDx speakers.

Caterina is Innovation & Business Development Director within Turner International, a Time Warner company, where she’s responsible for identifying, developing and executing new growth opportunities in the digital and consumer space. She’s particularly involved in identifying ways of addressing new audiences, by uncovering their latent needs and desires and identifying new ways to address them using new media, technology and the company’s unique assets. Her previous experience includes roles at The Boston Consulting Group as well as various roles developing start-ups in the media, tech and retail sectors.

David Postolski, a recent oleh to Israel, is a partner at U.S law firm Gearhart Law and a registered patent and Intellectual Property attorney with over 17 years’ experience. David specializes in assisting inventors, designers, creators, artists, start-ups, entrepreneurs, early stage companies and emerging companies with their U.S and International intellectual property strategy, protection, enforcement, funding and monetization. He is a professor at Parsons School of Design, Montclair State University and will be teaching at Temple University in the coming year. We Are Working Hard On Delivering An Amazing Ta

David thought he had left his previous life as a criminal investigator behind when he became a designer and teacher of design at Shenkar College. However, what he found is that designers and creators are better at what they do if they use a skill set that criminals have. What do criminals know that designers should implement? That is the topic of David’s TEDx talk.

Activist in the Asexual Community

Gaia Steinberg is a queer activist and one of the leaders of the asexual community in Israel. Gaia’s work mainly consists of talks and workshops on sexuality and gender, with the belief that face-to-face conversations will bring about change. After discovering the asexual community at 16, Gaia was exposed to a new world that did not fit the romantic narrative told in movies. In their talk, Gaia will lead you through a journey of alternative relationships and untouched worlds of intimacy, bringing forth the messages the asexual discourse holds for relationships in general.

Lior Manor completed his B.Sc. in mathematics and coputer sciences at Tel Aviv University. He is the senior sensory illusionis in Israel and has helped raised a generation of leading mind readers and illusionists. Lior has one the creativie award from the International Association of Telepathists, and a lifetime award from the union of Israeli performers. He performs at hi tech conferences around the world and lectures on how easy it is to fool the human mind.

Paul Jackson was the first person outside Japan to make a career from origami. His ambition was initially met with scorn, but his persistence and three lucky strikes in quick succession meant that he quickly turned his failure into sustained success, in the fields of Design Education, writing and commercial commissions. In his thirty-five-year career, he has seen origami grow from a pastime to one of the most dynamic growth areas of manufacturing, engineering and science. He will tell the story of how his unlikely career unfolded.

Zvi C. Koren (formerly Kornblum) has been the Director of The Edelstein Center for the Analysis of Ancient Artifacts at the Shenkar College of Engineering, Design and Art in Ramat-Gan, Israel, since the Center’s inception in 1991. He is also a Professor in the Department of Chemical Engineering at Shenkar and previously also served as the Chairman of that department. Prior to making aliyah to Israel from New York in 1990, he was a Professor and Chairman of the Department of Chemistry at The Cooper Union for the Advancement of Science and Art in Manhattan. He received his B.S. (cum laude) degree in chemistry from Brooklyn College (Brooklyn, NY) and his Ph.D. in physical chemistry from the City University of New York (CUNY). He has published and lectured extensively on his research pertaining to the scientific, historical, archaeological, and Judaic aspects of the natural colorants used in antiquity.

Sharon Ezra, 31, born in Israel has always been passionate about Italian fashion and design. Seven years ago, after graduating her B.A Fashion design studies at Shenkar she moved to Milan with a dream to learn from the best fashion making industry of the world. Sharon was selected as Forbes 30 under 30 list of Israel. She founded D4D – artisans data base for designers and Quattrocento hand crafted in Italy eyewear brand.

Motivated by the healing power of music, Shilat Cohen, a musician and a music teacher Creates, Perform and heal, both herself and other after recovering from a devastating illness.

Public Speaker on the Deaf Community

Shirley grew up as the only hearing member of four deaf members in the family. Today she is married and a mother of three. She provides coaching and guidance to deaf families to improve their communication skills. Shirley is a passionate lecturer on the importance of tolerating and understanding the world of the deaf. This is all possible since she comes from a very unique family. For the last three years she has been lecturing to various hearing audiences in both the private and public sectors. Shirley left the Hi-tech world to become a mediator between the hearing and signing worlds, she attempts to increase the awareness of the hearing people and teaching them various ways how to tolerate the deaf and accept the different based on her unique, touching story with a healthy sense of humor. 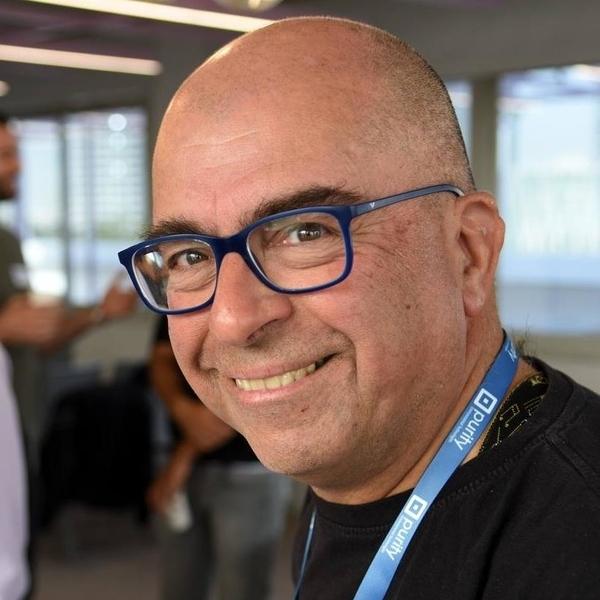 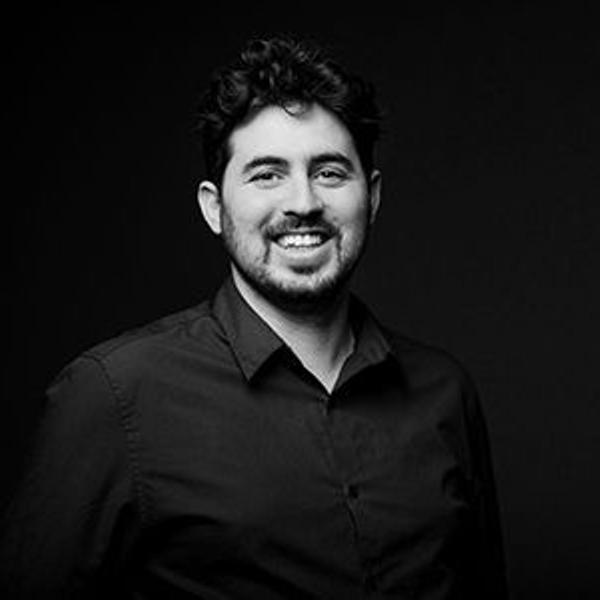