We are pleased to announce that TEDxCBIT is happening on Sunday, the 7th of October, 2018!

This year, our theme is “Making Space”, and in accordance, we look forward to explore new and exciting territories of ideas and attitudes in our conference. We are featuring a distinguished line-up of speakers, coming from all professions and walks of life, bringing us a wide spectrum of thoughts and perspectives.

Chitra Palekar, award-winning winning actor, director, and theatre artist, is also one of India's leading LGBT rights activists. She had been a strong voice in support of the decriminalization of Section 377 of the India Penal Code, and was instrumental in the long process that ended with the recent landmark Supreme Court judgement. As the parent of an LGBT child, she has been outspoken about the need to break down barriers and taboos around the issue, and encourages other parents to do the same, via Sweekar. She is also an accomplished writer and actress, known for Unimaginable (1981), Maati Maay (2006) and The Square Circle (1996). She was also the Screenplay and Dialogue writer of the film Kairee (The Raw Mango), 1999. After making an English documentary, Portrait Of A Visionary in 2002, Chitra Palekar has made her first feature film Maati Maay, (A Grave-keeper's Tale).

An event manager by profession, George Rakesh Babu established Good Samaritans India in 2008. Having started out with a small clinic, Good Samaritans now has four branches situated in Alwal, Warangal, Bhahadurpally, and Aler. He first opened a free clinic and started helping his patients by taking them to the hospital. He initiated then took a small room and kept sick patients and took care of them. Finally, it slowly turned into a Welfare Centre and then a fully fledged Destitute home. Good Samaritans India has provided free healthcare to over 1500 sick and needy old people. While most people reunite with their families once their treatment is complete, a few also stay back and help the trust in its work. From patching up wounds to changing the elderly's diapers, the organisation does almost everything. They also cook and provide food to the destitute, staying in solidarity with them until the very end, performing even last rites with dignity.

Manish Ranjan is the co-founder and CEO of NanoHealth, an organization that is dedicated to providing a proactive and continuous care solution for managing chronic conditions. Manish believes in a patient engagement model that has the right blend of human touch and technology. He aspires to make NanoHealth a medium through which healthcare advancements and best practices for managing chronic conditions can be extended to a maximum number of people. In 2014, NanoHealth won the prestigious Hult Prize. Manish founded NanoHealth while he was pursuing his MBA from Indian School of Business (ISB), where he was awarded the Torch Bearer title for outstanding leadership. Prior to his MBA, he worked as a consultant with a leading supply chain firm, i2 Technologies (JDA), where he designed business processes aimed at driving efficiency and profitability for large multinational firms.

Meera Shenoy, founder of Youth4Jobs, is a pioneer in market linked skill trainings for rural, tribal and young people with disabilities. She is one of the few in the country who work both on policy, strategy and implementation of large projects, with a focus on the vulnerable. Her most recent work was supporting the Advisor to the Prime Minister in his capacity as Chairman, NSDA. She was also Senior Advisor, UNDP, Youth Skilling. She has worked closely with MoRD, NSDC and Ministry of Disability. She worked as the World Banks' only specialist in youth and skilling in their poverty alleviation projects. She has written several learning notes on skilling youth for the World Bank, which was circulated globally. Meera Shenoy began her work in skilling as Executive Director of EGMM, the countrys' first Jobs mission for rural and tribal youth, which she helped set up from scratch for the Andhra Pradesh government in 2004. She has won several awards, national and international, for the work.

Acclaimed director of Mahanati, Nag Ashwin, began his career as an assistant director in the psychological thriller Nenu Meeku Telusa? (2008). Following this, he assisted writer-director Sekhar Kammula in the critically acclaimed political drama Leader (2010) and the coming-of-age drama Life is Beautiful (2012). In 2015, Ashwin made his independent directorial debut with the coming-of-age drama film Yevade Subramanyam, which he wrote and starred Nani in the titular role. The film, which followed the story of an ambitious youngster's journey of self-discovery, was a critical and commercial success; and won the Nandi Award for Best First Film of a Director that year. In 2018, Ashwin made his sophomore outing as a writer-director with the biographical drama film Mahanati (Nadigaiyar Thilagam in Tamil), which was based on the life and times of legendary yesteryear actress Savitri and starred Keerthy Suresh in the titular role.

Narasimha Donthineni contested Greater Hyderabad Municipal Corporation elections at the age of 24 in February 2016 and was the youngest contestant from Loksatta Party. He is from Nalgonda district in Telangana and was brought up in Hyderabad. During his graduation in CBIT college, Narasimha co-founded and lead a youth movement named "Youth For Better India" (YBI) and involved one lakh youth in the anti-corruption movement. He also campaigned against illegal constructions on public playgrounds which resulted in saving NTR stadium from being eliminated as a playground. He received "Young Achievers Award" for the year 2017 from Quality Council of India and also One in a Million award from "Corruption free Andhra Pradesh", a California based organization. A student of IIM Rohtak, he co-founded a public policy club there.

Ponnurangam Kumaraguru ("PK") is currently the Hemant Bharat Ram Faculty Research Fellow at the Indraprastha Institute of Information Technology (IIIT), Delhi, India. PK is the Founding Head of Cybersecurity Education and Research Centre (CERC). PK is one of ACM India Eminent Speakers. He received his Ph.D. from the School of Computer Science at Carnegie Mellon University (CMU). His research interests include Privacy, e-Crime, Online Social Media, and Usable Security, in particular, these days he has been dabbling with complex networked systems (e.g. social web systems like Twitter, Facebook, and telephone logs). He is also very passionate about issues related to human computer interaction. PK also manages the Precog group he founded, which is a body of researchers who study, analyze, and build different aspects of social systems, including their security and privacy. By understanding and measuring complex networks, they try and build solutions for social good.

Vyjayanti Vasanta Mogli is a transgender rights activist from Telangana. She has been involved in the trans rights movement since 2012, and is a founding member of the Telangana Hijra Transgender Samiti, a collective of hijra and transgender people. She has taken up the responsibility of making sure that the hijra and transgender community are able to have FIRs lodged against atrocities perpetrated against them. Her intervention in the Suresh Kumar Kaushal & Others Vs Naz Foundation & Others case in the Supreme Court of India when it came up for review in January 2014, through her affidavit focusing on the deleterious effects of aversion/conversion/reparative therapy on LGBT people, was a milestone in the fight against discrimination against the community. Vyjayanti has never shied away from speaking her truth, even in the face of adversity. She continues to work with lawyers and policymakers to ensure an equitable society for those whom the privilege majority has always othered. 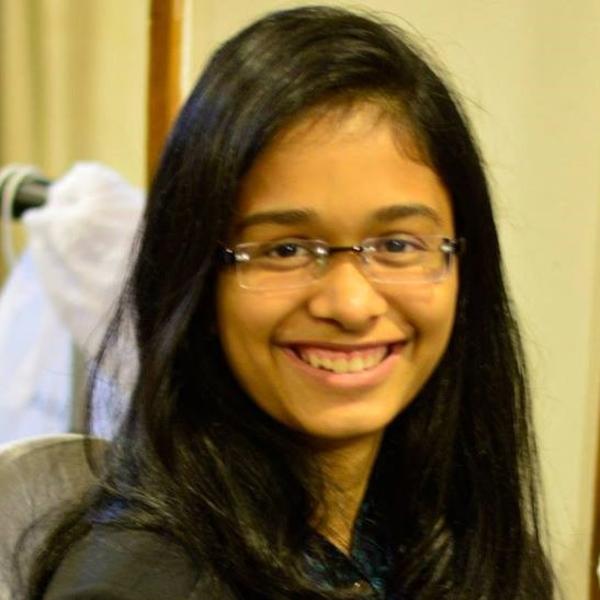 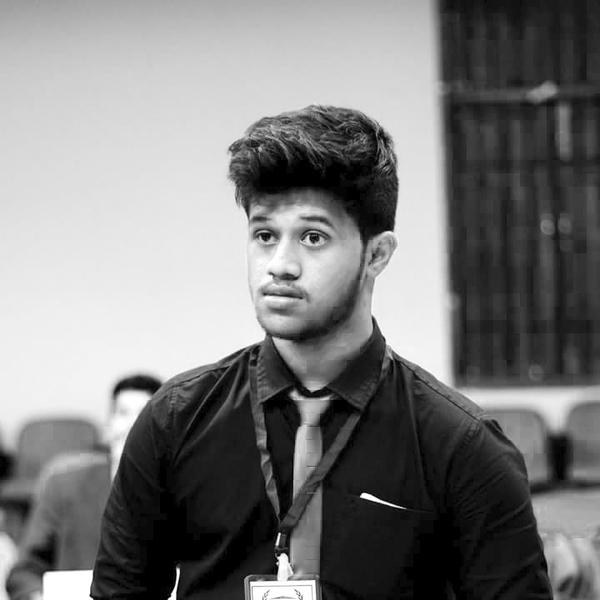