Get your ticket for the 4th annual TEDxBismarck event: a full day of dynamic speakers, entertainment, and connecting with like minded people in our community. The TEDxBismarck team has carefully selected nine speakers to create talks on a diverse list of topics. These talks with share new ideas that challenge your thinking and encourage you to Level Up.

Start the day with optional adventures in the Bismarck/Mandan community. Grab a quick lunch then make your way to the Russell Reid Auditorium at North Dakota Heritage Center. Speakers from North Dakota and around the U.S. will share 10-18 minute talks throughout the day. Breaks will include snacks and beverages. After a full day of talks and activity, we invite you to join us for an after party/social.

*Schedule is subject to change without notice

Danita Bye, M.A. is a leadership and sales development expert. She is the founder of Sales Growth Specialists and has gained valuable leadership experience as a sales leader for Xerox Corporation and in private equity ownership. Danita served on the boards of private Christian universities. She currently serves on the North Dakota Economic Development Foundation, as well as the North Dakota Petroleum Council. She is a member of the Forbes Coaches Council and is a sales coach for Harvard Business School MBA students. Her headquarters are in North Dakota, but Danita works digitally and her business operates on a global scale. Danita grew up on The Triple T Ranch in Stanley, North Dakota. Her parents continue to make a huge imprint on her life. They are entrepreneurs who figured out how to not only survive but thrive in homestead country.

Dave Gilbertson currently serves as VP, Strategy & Operations for Kronos Software, advising the senior leadership team in crafting its long-term strategy and enabling international growth. Previously, Dave served as SVP & GM of REALDoc from Altisource, an Enterprise software company in the mortgage software space in addition to serving as founding VP & GM of SaveLocal from Constant Contact. While at Constant Contact he also served on the company’s Executive Team and as the VP, Strategy & Corporate Development, overseeing the company’s M&A activity subsequent to its IPO. Prior to joining Constant Contact, he was a strategy consultant with The Parthenon Group in Boston and a professional with Fenway Partners, a leading middle-market private equity firm. Dave holds a BSBA from Georgetown University and an MBA from The Tuck School of Business at Dartmouth.

Jeffon Seely is a senior consultant, transformational speaker, and workshop facilitator. Mr. Seely is a highly recognized leading resource in the field of Diversity and Inclusion, Millennials, Mindfulness, and Leadership. Although rather young, a Millennial, he has had his own consulting firm for more than 10 years, specializing in programs involving mindfulness, meditation and the evolving role of Millennials and the 2020 Generation. He has assisted major corporations, non-profit organizations, and government and academic institutions with innovative strategies to integrate mindfulness and the evolving generations into management and leadership roles. Mr. Seely has facilitated diversity, inclusion, empowerment, mindfulness, meditation, generations, and engagement training courses to all levels of organizations across several industries. He also presents transformational speeches to audiences through keynotes, leadership seminars, retreats and open forums.

Jon Rask is a Research Scientist in the Space Biosciences Division at NASA Ames Research Center. His research focuses on enabling human and robotic space exploration, and the search for life on other planets and moons. Jon has characterized the toxicity and abrasiveness of Apollo lunar dust specimens and supported development of novel brick-like regolith biocomposite technologies made from lunar and Mars regolith simulants. Jon has also developed and tested life science hardware and experiments that flew aboard the Space Shuttle and the International Space Station. Rask has performed experiment operations aboard the NASA C9B parabolic aircraft, been a test subject in hypergravity experiments aboard NASA Ames centrifuge facilities, and served as a Principal Investigator for a human study conducted on the Human Performance Centrifuge.

Kimberly Tilsen-Brave Heart is an entrepreneurship and economic development specialist, having assisted in the launch of over 187 small businesses throughout the country. She is an enrolled citizen of the Oglala Lakota Nation of the Pine Ridge Indian Reservation in South Dakota, a small business woman as owner of Painted Skye Management and Head Chef of Et-i-quette Catering Company and a 6th generation entrepreneur. She has an entrepreneurial spirit and utilizes innovative ideas with her superior business instincts and drive to create sustainable change.

Scott Brown is a former actor turned entrepreneur, having started 8 companies over the last 25 years - from topical analgesics to bounced email. Today, Scott is the Executive Director of UpRamp, leads ventures & startup engagement for the global connectivity industry in beautiful Boulder Colorado, and has the dubious honor of spending $2.5m on the 21st worst SuperBowl ad in history. An active advisor & investor, Scott shares his unique blend of startup grit, technology and (C)lean Messaging with startups around the world.

Encourager at heart, a.k.a. motivational speaker and author Sue Hamilton has a dynamic way of sharing her passion for life through her energetic personality. She’s been delivering messages since 1999 with her “tell-it-like-it-is” approach that engages others and moves them to action in their own lives. Her goal is to encourage others to have a positive attitude and to learn how to deal with whatever is thrown your way in life. She is a graduate of Minot State University, Minot, ND with a B. A. in Business Administration and Marketing. Her corporate career expanded over 20 years in the areas of sales, customer service and management. In the past 13 years she launched her own cleaning business and began developing her writing skills. Her first book, Journey of Trust was released in 2015 and in January of 2018 her second book, Carried by Faith hit the shelves.

Terry Ferebee Eckmann, Ph.D. ACSM-EP, 200RYT, ACE-GFI, is a Professor and Chair of Teacher Education and Kinesiology at Minot State University (MSU). Eckmann is an award-winning presenter, author, and researcher. She presents internationally on topics related to effects of lifestyle choices on the brain, movement that matters, healthy aging, and the power of choice.

Thomas Grudzinski works as a software developer at FAST Enterprises, but is known by many as Tom Indigo: Mentalist. Tom first began performing magic in 2009 in Chicago, the birthplace of close-up magic. Shortly thereafter, he focused his attention to mentalism, the art of reading and influencing thoughts through psychology, intuition, and social interaction. Tom graduated from Northwestern University in 2017 with a triple major in Mathematics, Economics, and Mathematical Methods in the Social Sciences. During his time as an undergrad he cofounded the Northwestern Magic Club and taught its members how to thrive in social interactions and create magical experiences for anybody they meet. 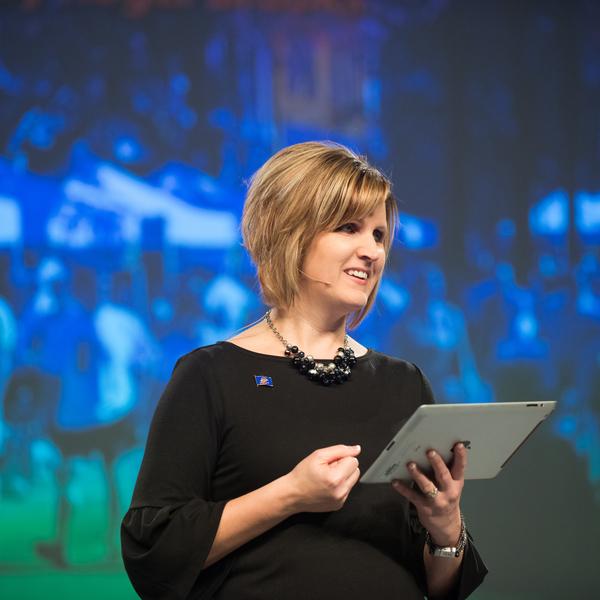 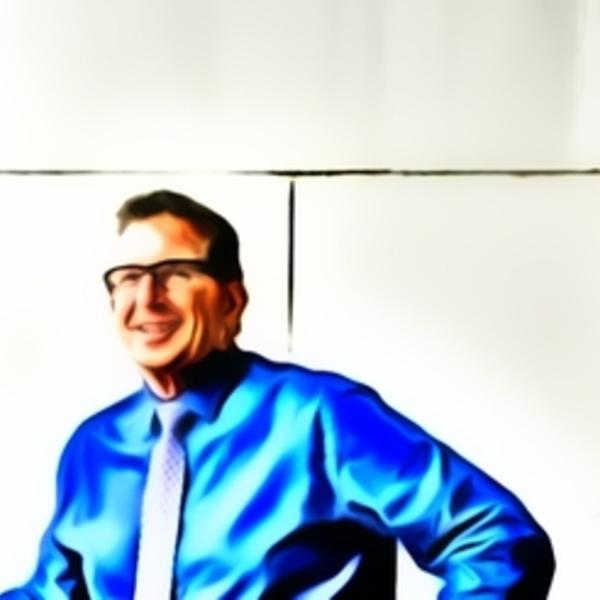