TEDxIIITD aims to shatter orthodox thinking and discourage acceptance of status quo with it's theme. With a diversity of speakers from professions and experiences, equal representation of both dominant genders, and youth to experienced veterans, TEDxIIITD offers an exploratory experience and wishes to broaden mindsets of the general public. With this event, a desire to start the wheel of progress is embodied and we truly wish that this event leaves an impact on the audience, and leaves them motivated to desire fundamental changes in the way things are.

Dr. Geetha Manjunath is the CEO and Co-founder of Niramai, a startup developing an innovative and novel breast cancer screening solution using Artificial Intelligence. Through Niramani, she aims to develop a non-invasive, radiation-free, portable and low cost solution for early detection of breast cancer. Niramai has won the Aegis Graham Bell Award 2017 in “Data Science” category and Open-F@b Call4ideas 2017 promoted by BNP Paribas Cardif. She holds a PhD in Computer Science from IISc and is currently Chair of IEEE Computer Society, Bangalore Chapter and has 14 US patents to her credit. In the past, she has served as the Lab Director and head of Xerox Data Analytics in India and Principal Research Scientist and Research Manager at HP Labs India.

With 15 years in the sport fitness industry, Jeeth is in the journey of bringing the best out of people to improve their overall well-being through exercise and lifestyle changes. Jeeth has transformed many lives physically and mentally through body building, weight loss program and athletic workout. People's achievements are fresh air to her soul. Jeeth has also been a sports choreographer for various Bollywood films and has trained Priyanka Chopra for her role in Mary Kom's biopic.

An alumnus of NIFT New Delhi, Joe Ikareth believes in fashion with a difference. Ever since his college days, he has been involved in designing clothes for dancers, acrobats and musicians that focus on their movement. His aim was to ease their movement, so they can perform effortlessly. A few years back he started a fashion line, Move Ability Clothing (MAC) for differently abled people, to ease their need for dressing and undressing. MAC has the potential to make their lives easier, instil confidence in them and a big step in making them independent.

Every heard of trash funding? Mathew Jose, a Chennai based social entrepreneur, has made it easier for you to do your part towards protecting the environment. His organization, Paperman, aims to strengthen the network of kabadiwalas (Ragpickers) in Chennai and make them more visible. What is exciting about Jose is that he is creating an alternative economy from waste, through trash funding. With a Forbes 30 under 30 nomination under his belt, Mathew Jose aims to increase Paperman's reach to other major cities.

With the campaign "PADWomen" targeting 21 tribal districts of MP, Maya and her Sukarma Foundation have pledged to tackle the absence of awareness of health and hygiene in the underprivileged settings of the country. Fusing together branches of livelihood, sustainability and hygiene, Sukarma Foundation has successfully empowered rural women to make their own eco-friendly sanitary pads in Narsinghpur. Maya believes in confronting the problems at the very roots and hopes to save more girls before the harms of ignorance can reach them.

A marketing and product strategy genius, Rohan Kumar started his company Toffee with the aim of providing offbeat solutions to tech-savvy millennials in a digital-only format. The idea of providing insurance for small, contextual needs such as anti-dengue, commuters, smokers insurance etc., is easy to understand and has the potential to change the outlook of people towards insurance. He believes in the ability of his company to humanise insurance. He has also previously worked with a host of international companies such as United Airlines, Shell, PlayUp etc.

Shipra Dawar is the Founder of IWill & EpsyClinic, India's leading online platforms for mental and emotional health services. Shipra's struggle with depression motivated her to give back to the society in the form of a platform to help millions who suffer in silence. Shipra was recently recognized as one of the 100 most impactful healthcare leaders by World Health & Wellness - Congress & Awards. She is a strong believer in the mission: ‘To bring health care services back to where they belong; as a basic right of every individual rather than a luxury available to a significant few.’

Swami Prem Parivartan. a.k.a Peepal Baba. is the founder of the NGO Give Me Trees Trust. He holds the record of planting the largest umber of Peepal trees in India (more than 1 crore), and thus has been given the nickname 'Peepal Baba'. Peepal Baba started planting trees at the age of 10, inspired by his school teacher. Since then, he still works 24x7 all throughout the year, planting trees, working on organic farming, composting, manuring, and educating and motivating thousands of people to make this world a greener place. The list goes on and on. Overall, he, along with his NGO Give Me Trees, has planted more than 20 million trees all across the nation in the last 40 years.

Tulsi Mehrotra Menon was born and brought up in Bangalore and obtained her degree in anthropology from Macalester college. Tulsi came back to India as she wanted to utilize anthropological practices in the Indian corporate environment. She wanted to explore the use of anthropology in a more consumer focused field and joined The Womb, one of the first branding and advertising agencies in India that was looking for an anthropologist. At The Womb she’s learned how to convert cultural insights into actionable, marketable solutions. She is focused on exploring the use of anthropological practices across different industries and domains - where anthropology hasn't been traditionally leveraged. 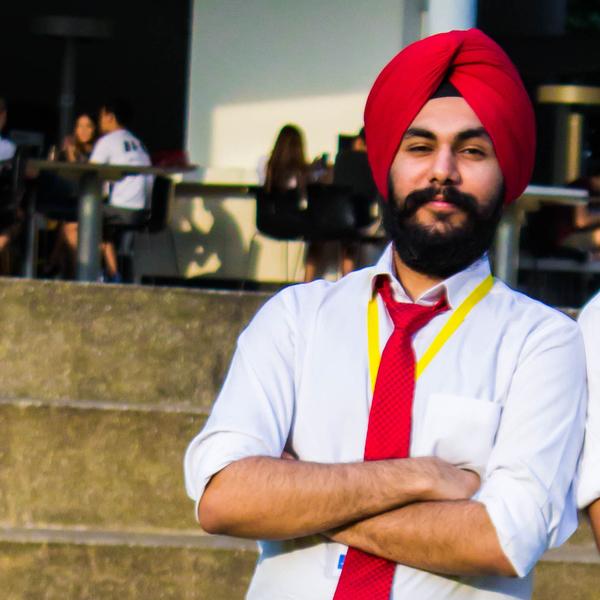 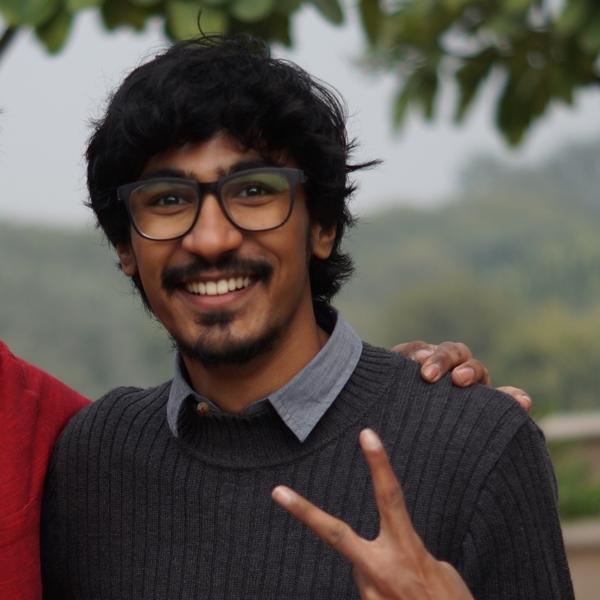