Full of groundbreaking ideas and eye-opening speakers, the second edition of TedxKids@NMS will be sure to broaden horizons, ignite thought, and spark conversations. With the sole aim of promulgating individualistic, captivating thoughts and stories, this platform brings with it an extraordinary theme: ‘Wonder…spring to new ideas’. Often associated with child-like curiosity, the ability to truly ‘wonder’ is something most people lose over time, even when wondering is the first and most essential step towards ideating. Wonder provides people with a new lens through which they can view the world, a world sans preconceived notions, conformity, and mediocrity. And a world stripped of stereotypes and presumptions is the birthplace of all magnificent, pioneering concepts which can change the course of history. This capacity to wonder is what we, along with our passionate and ingenious speakers, strive to ingrain in our audience.

A deep, thoughtful yet bubbly student, Aadya Sanghi is characterized by her far-reaching interests, which range from philosophy, writing and ballet to computer science and technology. Enthusiastic about everything she does, she loves challenges and deals with anything life throws her way with a bright smile on her face. She strongly believes that computer coding helps students in their lives, and advocates all children learning coding with a messianic vigor.

Arti Sonthalia completed her writing credentials from Oxford University (London) and studied young adult fiction from London School of Journalism. She has also done a workshop with Robert Mckee on story writing. Her journey started with short stories for the Chicken Soup for the soul and continued to the children’s genre. Arti Sonthalia’s first children’s book “Big Bully and m-me has been “Highly Recommended” by Good Books, Young India Books, Mycity4kids and India Moms Connect.It has also been nominated for the “Crystal Kite Awards”. Her second book “Hungry To Read” has been loved by all and a collectors edition for the same has been published. It has also been nominated for the “Ficci children’s book of the year awards 2018” Her third book “Best Friends Forever” was launched last month and has received great appreciation. An avid reader, music lover, movie buff, homemaker, bathroom singer and a writer at heart. Sonthalia writes with poise and pours her heart out in her characters.

Ashish Kulkarni is known to be the most dedicated and colorful personality in the animation industry, this side of Hollywood. He has set up world-class animation studios in India, has created the finest original Indian animated contents and has successfully completed and marketed several animation films for studios in Hollywood over the last decade. He is a founder of Punnaryug Artvision Pvt Ltd. & Screenyug Creations Pvt Ltd and was heading Reliance Animation & Reliance AIMS as CEO. He has taken Reliance Animation to the global arena while carving a niche as the finest Indian animation studio for original IP creation.

Avni Vats is a brilliant student with a love for murder mysteries, sitcoms and chocolates; she is a student of Cathedral School in Mumbai and holds interest for Mathematics and Astrophysics. Apart from that, she is a promising ballet dancer, a national level swimmer and a prolific debater. She religiously spends two hours a week teaching the less fortunate. That’s Avni in a nutshell.

Italian by birth Ileana holds a Doctorate in Philosophy with a thesis on 'Psychoanalysis and eastern mythology'. She has come to Indian dance after years of experience in the traditional as well as experimental theatre in Europe. Ileana has been living in Orissa, India, since the year 1979 in close contact with the people, their language and culture. Ileana is a top- grade artist from Doordarshan and she is empanelled as ‘outstanding artist’ in ICCR. She has been awarded the prestigious title ‘Leonide Massine for the art of dance’ in Italy in September 1992 and the ‘Raseshwar’ award by the Sur Singar Sansad, Bombay, in December 1994. In May 1996 she won the ‘National Award for best choreography’ for her dance direction to the Bengali film ‘Yugant’ directed by Aparna Sen. In 2009 she has received the 'Pandit Jasraj award' from the Rotary Club of Hyderabad. She has also authored the book "Traditional martial practices in Odisha" and "My journey, a tale of two births"

Jash Sen will most certainly remind you that it’s never too late to follow your dreams. She can be described in many ways: a graduate from the Indian Institute of Management, Calcutta, a worker in the IT industries in India and the United States of America, a high school mathematics teacher in London, and a writer who never truly forgot her desires. Aspiring to be a writer from a young age, but eventually losing hope, she started the mythical, gripping Wordkeepers trilogy in 2010, after giving up her job in the IT industry and starting to teach. Her trilogy is now a best-seller, with fans eagerly awaiting the release of the third and final book.

An incredible animal and wildlife lover, Vijay Bedi, along with his twin brother Ajay Bedi, is the youngest Asian ever to win a Green Oscar for his films ‘The Policing Langur’ and ‘Cherub of the Mist’. Fiercely promoting wildlife conservation, he has made several films on endangered species, hoping to encourage people to help protect the flora and fauna all around them. He continues working with the aim of spreading awareness about wild animals. 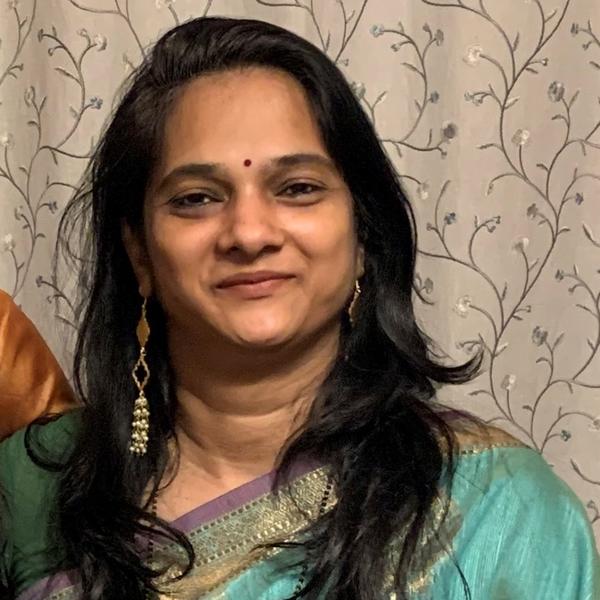