TEDxCEU (2018) would be the first ever TEDx conference at Central European University, Budapest, Hungary.

The theme of the conference is ‘Chasing the Purpose’, and it was chosen as a gateway to bring the diverse CEU community and the locals together for a day full of inspiration and learning. The purpose behind this conference is not only to listen to speakers who will share their ideas but also to inspire the attendees to draw clearer paths for chasing their own purpose in life.

Ahmed is a Master’s student in Economic Policy, stand-up comedian since 2016 and an occasional musician. Ahmed’s inspiration came from his life story and some observations of daily behavior that could be one in a few thousands. Ahmed used to run a comedy show series in Istanbul in English, creating a platform for comedians who would like to perform in English.

Ákos DELIÁGA is a co-founder and managing director of Talk-A-Bot. He holds an MSc degree in IT engineering and an MBA diploma. He has over 9 years' professional experience at Hewlett Packard Enterprise in international business development mainly from Central and Eastern Europe and Southeast Asia. Ákos is also an elected member of the board at the Hungarian Association of ICT Companies (IVSZ).

Brendan holds a PhD in Environmental Science and Policy from Central European University. He has over 10 year’s work experience in international development and program management, as well as 12 year’s work experience in the environmental sector. He led the five-year Framework Program “Education for Sustainable Development in the Western Balkans: Education for Sustainable Futures (2012-2017)”. His leadership in the Program was instrumental for the successful integration of sustainable development related values and skills into the formal curricula of Serbia, Kosovo and Montenegro. The United Nations Economic Commission for Europe recognized his work as a best practice for the “Decade on Education for Sustainable Development (2005-2015)”.

Fauzia Minallah is a Pakistani artist and illustrator / author of children books. She started painting at the age of 12 and works in different mediums such as painting, slate carvings and animation. She has also worked as a political cartoonist and received a national award for her work. Fauzia received her Masters degree in International Relations from t Quaid i Azam University in Islamabad. Pakistan, followed by an M.Sc in Communication Design in 1991 from the Pratt Institute, New York. She is a peace activist and her art complements her activism. Her animation for children “Amai the bird of light” has been shown in different festivals and won awards in Pakistan and abroad. In her art she investigates the issues of identity and challenges stereotyping. Through her work she celebrates the millennium rich multicultural heritage of Pakistan. In a world where borders are thicker and walls higher she uses art as a tool to build bridges across cultures and nationalities.

Fernanda Armenta is a 24 years old Mexican elite swimmer. She has a degree in International Sports Marketing and previously worked as a sports marketing specialist in Adidas Mexico. Currently she's working at IBM Hungary. Her main achievements include: -National Champion for several years -Central American champion -Part of the national team representing Mexico in a Junior World Championship -Part of the relay 4x200 holding the National record for 4 years -Considered best female athlete of the year during 3 consecutive years -Survivor of a bullet…

Garrett Mindt is a doctoral candidate in the philosophy department at Central European University (CEU). He’s was born in Portland, Oregon and currently lives in Budapest, Hungary. Before Budapest he lived in Liverpool, UK and Tucson, Arizona. His passion for philosophy comes from a desire to untangle some of the trickier knots in our thinking about the world and our place in it. One of these knots is the role of machine intelligence in our society. His doctoral research focuses on the relationship between information and consciousness, specifically looking at the philosophical problems and implications of Integrated Information Theory. In addition to his doctoral research he is also working on a collaborative project on the epistemology and social epistemology of machine intelligence.

Mara Tissera Luna is a socio-cultural anthropologist and a Master in Public Administration graduate from Central European University, with 8 years' experience specializing in children's rights. She has conducted both academic and policy-oriented research on the protection of vulnerable children's rights in several countries (Argentina, British Guyana, Kazakhstan, Mexico, and the US) both as part of the staff of RELAF (the Latin American network for the right of children to live in family) and in affiliation with the University of Buenos Aires. She has also represented RELAF in advocacy initiatives within global children’s rights advocacy coalitions.

Knor is a passionate explorer, and an unfinished learner from Prague who attempts to test his limits to understand more about his place in the world. Petr’s true journey began when he as a 17-year old received a scholarship to finish high school in Bosnia and Herzegovina, that led to another scholarship that allowed him to pursue Bachelor's at Middlebury College, USA. He also studied abroad in Spain, Chile, and Rwanda. During his studies, he interned in a Spanish NGO, Czech Foreign Ministry, Aspen Institute in Prague, and worked as a house manager in a concert hall, cook in a kitchen, and a trash sorter at a recycling facility. Before joining the two year political science MA at CEU, he worked in financial services management consulting in Prague. He now writes his thesis, interns at a consulting company.He also serves as the Alumni Representative on the executive board of UWC Mostar, and organizes youth summer programs for participants aged 16-18 from 30+ countries.

Tamás Zétényi is an active member of the Hungarian chamber music scene. He plays dozens of concerts a year with such ensembles as UMZE, ZAK Ensemble, THReNSeMBle, Componensemble, CentriFUGA or Rondino Ensemble. He is a founding member of Classicus Ensemble, of Classicus Quartet and of Trio Passacaglia, and has also participated in theatre productions of Krétakör and Alföldi Róbert. Classicus Ensemble is Artist-in Residence at Central European University. Tamás has organised, and played more 70 different programs with the ensemble, including high profile occasions such as a ‘Kurtág 90’ festival, concerts at the Liszt Academy, a tour in the USA, collaboration with the world famous jazz guitarist Gábor Gadó, and a festival featuring chamber music transcription of all Beethoven symphonies. Tamás Zétényi also performs regularly as a soloist. He has played solo concerts in many countries of Europe and in the USA, including an all-Liszt recital in the Library of Congress, Washington DC. 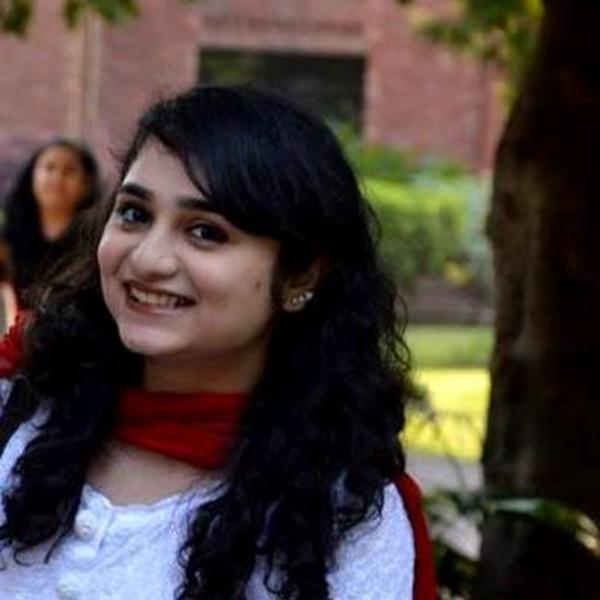 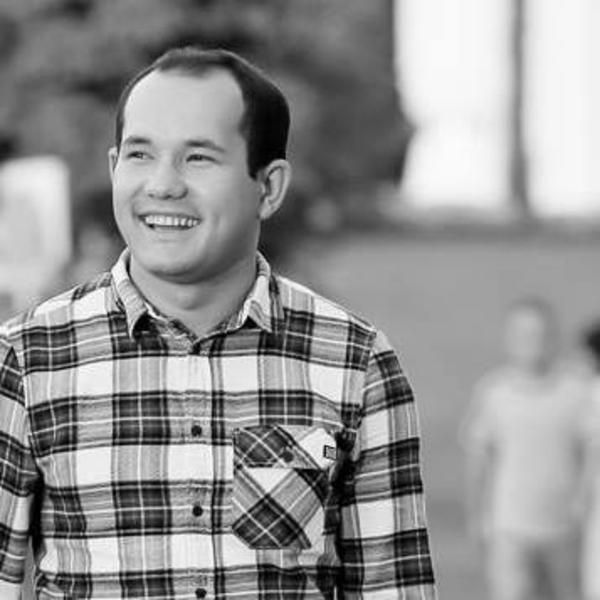