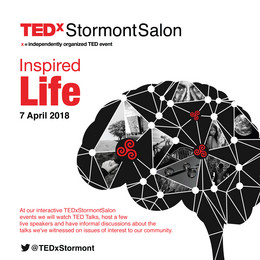 Come to share, experience and interact with stimulating ideas for an inspired life.

At our first TEDxStormont Salon event we will watch TED Talks, host a few live speakers and spark discussion about the talks we've witnessed.

We will draw on our wisdom and our limitless imagination and consider the synergy of the mind, body and spirit. We will explore how to live in a more harmonious and sustainable way.

We will close with a yoga inspired practice for Every Body curated by Dr Elizabeth Welty, educator and Flow Studio founder. So, please wear something you can move in and bring a journal.

Chef Brian Donnelly grew up in Co. Tyrone where he spent summers working on his grandparents' farm, drinking raw milk, churning butter and cutting turf. (And no, he’s not that old.) After a career spent working for some of the UK and Ireland’s most famous chefs, he was inspired by Tokyo’s ramen culture, and by the similarities between the native produce of these two islands. When he looked for a good fresh, local noodle supplier, he could not find one anywhere in the UK or Ireland. So, he decided to make his own.

Elizabeth has been passionate about yoga, dance and the arts her whole life, and believes in the transformative potential of these mediums for personal and social change. Growing up, she was a member of a pre-professional ballet company, and loved time in the studio for the cultivation of presence & movement. In 2008 she received her ‘Registered yoga Teacher’ (RYT 200 – Yoga Alliance) from an Ashram in Boulder Colorado, yet her passion for movement, breath and music led her to Vinyasa Flow Yoga. With her business partner Eleanor Steane, they have opened 2 vinyasa yoga studios in Belfast’s Queen’s Quarter and the Cathedral Quarter – founded on an ethos of welcome, inclusivity and transformation. As a yoga teacher, she seeks to empower students to be strong, flexible and easy in their bodies, peaceful and clear in their minds, and playful in spirit.

Community activist and public theologian, and a Springsteen fan looking for a moment when the world seems right. Glenn has a keen interest in the process of community transformation and renewal and was the creative spark behind the innovative Skainos Square in Belfast, an award-winning community regeneration project in the Inner East of the city. Particularly interested in the power of story to create newness. A graduate of UCD with a Commerce degree and a Master’s in business studies, and of Queen’s University, Belfast where he earned a theology degree and a masters. Living and writing on the crookedshore round Bangor Co. Down with his wife and two Vizslas.

Jennifer is the Co-Founder/Co- CEO of Elemental Software, a tech for good company and leader in scaling and measuring the impact of social prescribing. Jennifer is on a mission to mainstream social prescribing, a model of care which connects people to non-medical support in their communities such as exercise classes, mental health support, debt advice and diet & nutrition programmes. Jennifer works with Governments, NHS organisations, Housing Associations, Voluntary, Community and Social Enterprise organisations, empowering communities to improve health and wellbeing across the UK, Ireland and the Middle East. Jennifer believes that by connecting and harnessing the power of community, we can ensure no one is left behind.

Dr. Sharon Blackie is an award-winning writer whose work sits at the interface of psychology, mythology and ecology. Her highly acclaimed books, articles, and workshops are focused on the development of the mythic imagination, and on the relevance of our native myths, fairy tales and folk traditions to the personal, social and environmental problems we face today. She is the author of the novel The Long Delirious Burning Blue, and two nonfiction books: If Women Rose Rooted, and The Enchanted Life. In 2017 she founded The Hedge School – both an online space and a physical location in Connemara, for teachings and explorations in building a new folk culture. 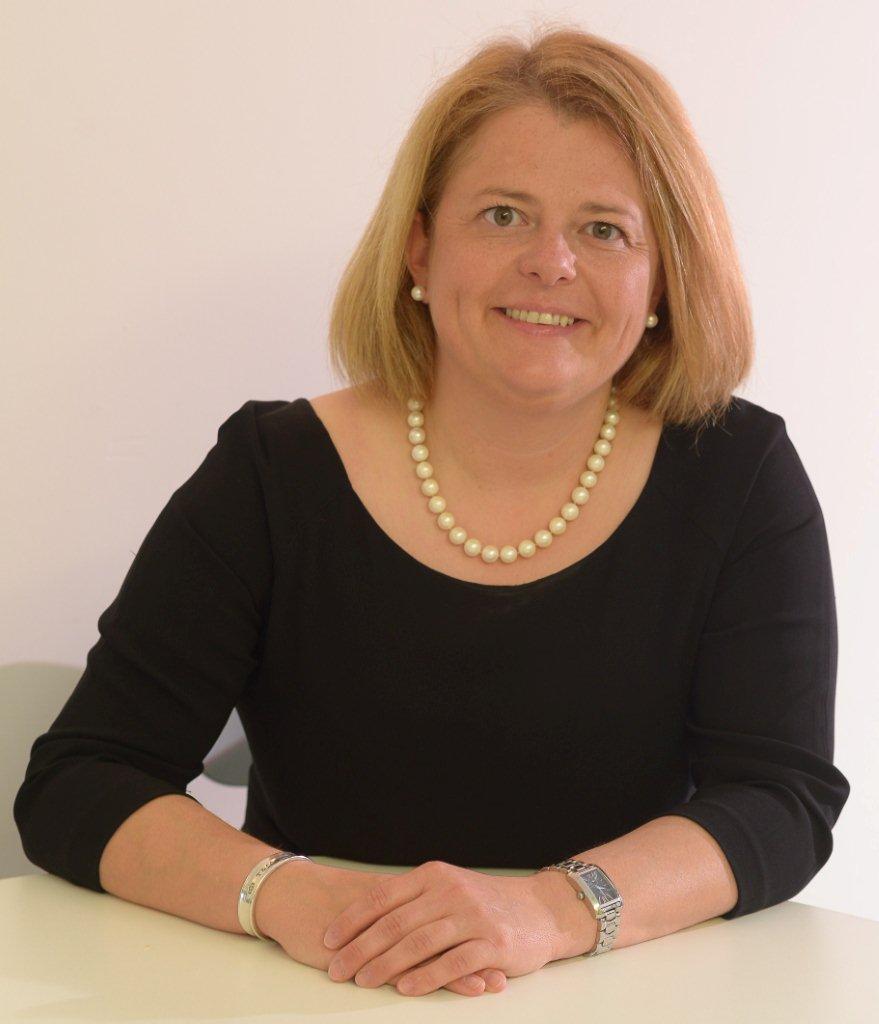 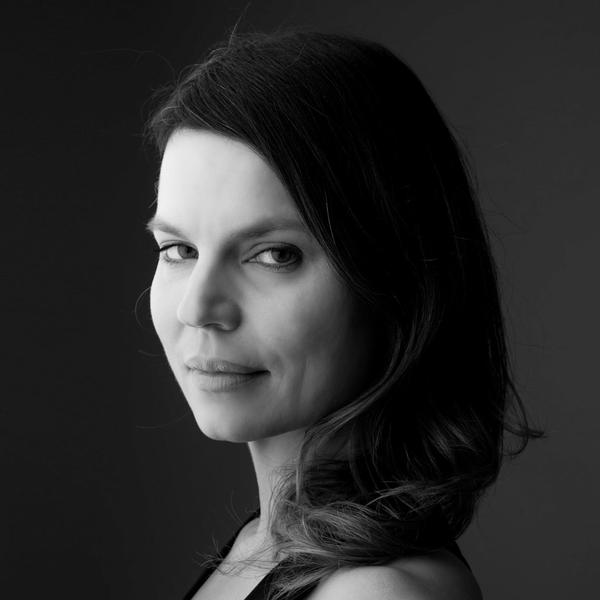