Tickets are $5 for students, $10 for general public.

Shoua 'Shorty' Yang, a local wood block printmaker, will be printing shirts LIVE! To pre-order a ticket or a t-shirt in your size, visit the ticketing link below, or the information desk in the UWL Student Union.

Dawn is the Youth Services Manager of the La Crosse Public Library. She has worked in libraries, particularly serving youth and families, for over a decade and has also worked in library administration and management. She believes fervently that equitable access is the number one issue facing libraries and that we can always do more to improve our communities and the lives of our patrons.

Affectionately known as an "Old Lady Activist," June Kjome is so beloved that 500 people showed up a celebration for her called June Kjome Day. She is a lifelong activist and pioneer for social justice.

Kate Mayer has taught in the Onalaska School District for more than 35 years.

Susan T. Hessel, who has written dozens of books as a personal historian, interviewed June for her TEDx story but could not introduce it at the event because of complications of cancer treatment. However, she wants everyone to know that she is doing great, has not lost her sense of humor and was sorry to miss the event.

Suthakaran Veerasamy is an assistant professor of psychology at the University of Wisconsin-La Crosse.

Dr. Tom Volk is a Mycologist studying mushrooms and other fungi at the University of Wisconsin – La Crosse, where he teaches, among other things, Mycology, Medical Mycology, Plant-Microbe Interactions, 21st Century Mycology, and Latin & Greek for Scientists. http://TomVolkFungi.net

Timothy Dale is an Associate Professor of political science at the University of Wisconsin–La Crosse. His research interests include democratic theory, civil society, and the relationship between popular culture and politics. 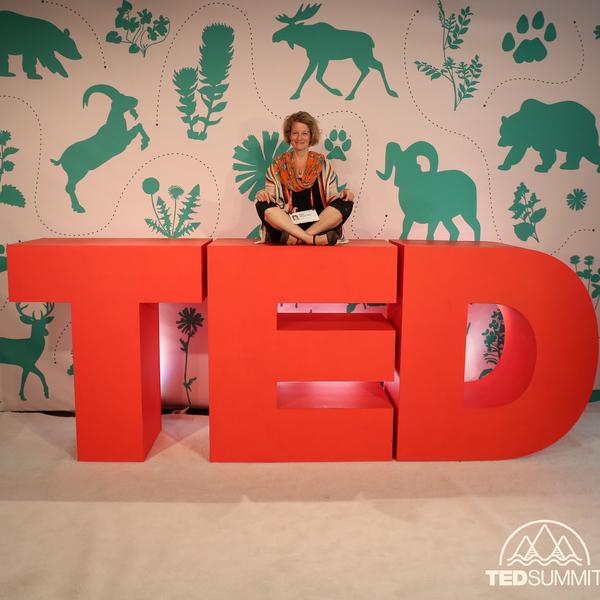 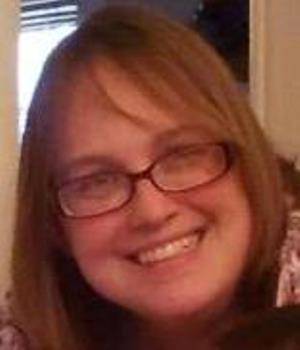