The inaugural TEDxYouth@SingaporePolytechnic, or TEDxYouth@SP in short, is founded by a group of Singapore Polytechnic (SP) students with the goal of providing fellow schoolmates with more ideas and inspirations to empower them to achieve more with their SP diplomas. Hence the theme "Championing Change!"

Founded in 1954, Singapore Polytechnic is the first Polytechnic in Singapore. In the past decades, our amazingly creative and diverse student body has had phenomenal personal and career success in a broad range of pursuits, from gaining acceptance to top colleges, to building Asia’s fastest solar-powered race car, to winning the prestigious Golden Melody Award. In short, SP embodies the spirit of Championing Change!

Adrian Tan is a tech innovator. He is a manager of the Municipal Service Office of the Ministry of National Development (MND) of Singapore. Adrian has been the project leader of MND's signature product OneServcie App and Portal which plays an instrumental role in Singapore's Smart Nation Initiative.

Gregory is a student who chose to pursue an unconventional path for his education. His educational experience in turn inspired him to co-found the OnePeople Model United Nations (MUN) Conference 2017, which saw a wide array of innovations that fundamentally transformed the once-stymied local MUN culture.

Hui Suen is an engineer and researcher with keen interest in the field of IT security, virtualization & cloud. He has been the technical lead for developing public and permissioned blockchain solutions for Kommerce's trade financing platform, and has also been active in educating and consulting in the area of blockchain technologies.

Mohamed is the Founder and President of Roses of Peace, an initiative that first started by distributing roses as a token gesture of peace during a period of global Islamophobia . The initiative now is endorsed by the President of Singapore Mdm Halimah Yacob, and has expanded its scope to inter-faith education and activitism.

Yong Ping Loo aka Ping, started his advertising career in London after graduating with a First Class Honours from the University of the Arts London. His time in London, saw him working for the likes of BBC, Creative Review, UKTV, HSBC and produced award winning campaigns for Fox International before returning to his true home in Singapore. A firm believer that the best work speaks for itself, Ping has won multiple prestigious awards and has fast risen to become one of Singapore's top creatives. Ping has worked on a plethora of local and regional brands including Changi Airport Group, Holiday Inn, IHG, Lipton, MCCY, McDonald’s, SkillsFuture, Singtel and Twitter. Currently, he holds the position as Creative Director at Ogilvy & Mather and is competent with digital, social, film and print advertising. He passionately leads his team to do fresh and unexpected creative work. 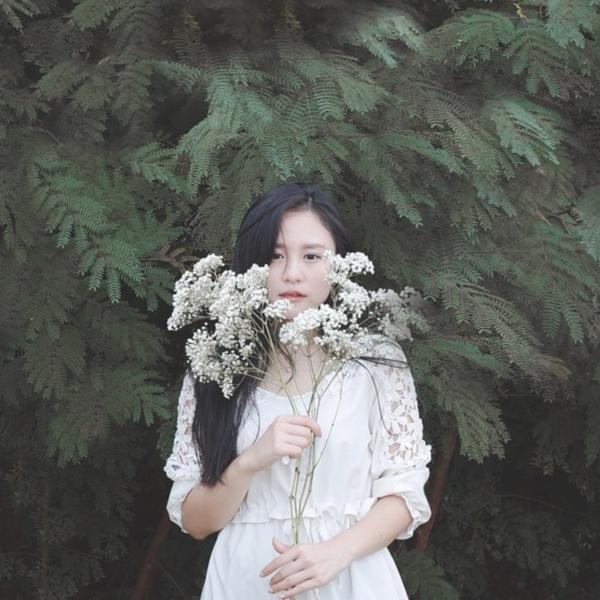