Theme: Under the Microscope

Join us for a unique afternoon experience featuring talks by daring individuals with ideas worth spreading, live performances, and curated TED.com talks meaningful to our community.

Coffee and snacks, an after-party to connect with speakers, partners, and other attendees, TEDx swag, and some surprises can all be expected at this unique gathering for doers, creators, and thinkers.

Prior to 2015, Amy had a 17 year career in healthcare organizations. She loved exploring the outdoors with her husband and two young children. In 2015, Amy was diagnosed with trigeminal neuralgia, a rare nerve disease causing debilitating facial pain. She was forced to give up her career and other passions. Instead of letting her disease define her, Amy has found a way to live with purpose and meaning. Mindfulness is a key component to managing her pain. Amy shares her story and mindfulness skills through writing and volunteering. Connecting and sharing with others allows her to cope and thrive in her new normal.

Becky Steckler is the Program Director for Urbanism Next at the University of Oregon. She has over 20 years of project management experience, with a focus on land use, transportation, economic development and strategic planning projects. Ms. Steckler manages and conducts technical research on the secondary impacts of emerging technologies like autonomous vehicles and e-commerce, as well as the implications of these changes on equity, the economy, and more. She is a member of the Oregon Legislative Task Force on Autonomous Vehicles.

Crystal Starr Szczepanski is Athabaskan, Yupik and Colville. She has worked for the Confederated Tribes of Grand Ronde since 1997. Crystal is a certified teacher of Chinuk Wawa and an advocate for all Indigenous languages. She believes in strongly advocating for any native language and culture. “When we hear our children speak, that is when we hear our ancestors.”

David Sumner loves teaching, discussing, and writing about books, landscapes, and the American West. He is the author of a variety of academic articles on topics such as American nature writing, the American nature tradition, environmental ethics, writing pedagogy, rhetoric, and the novels of Edward Abbey. In addition to teaching English and Environmental Studies at Linfield College for the past 15 years, he has also taught at the University of Bayreuth, Germany on a Fulbright fellowship, and while circumnavigating the globe aboard the MS Explorer.

Deven Paolo believes everyone should have a chance to forge their right-fit career path. Eleven years into his entrepreneurial journey as Co-Founder and President of Solid Form, a custom metal fabrication shop in McMinnville, Oregon, he knows firsthand how rewarding a career in the skilled trades can be. To fulfill this mission, Deven has helped develop vocational and career technical programs with local educational institutions and works with local partners to grow the local business community. Deven is also playing a key role in developing manufacturing curriculums, and is helping to shape the next generation of skilled tradespeople through a vocational endowment fund he founded in 2018.

Gerardo Ochoa is Assistant Dean for Diversity and Community Partnerships at Linfield College, where he has served in multiple capacities since 2004. As Assistant Dean he spearheads efforts to diversify faculty and staff and uphold a culture of inclusivity and belonging. Mr. Ochoa is also a contributing author and independent consultant of Path to Scholarships, a college readiness curriculum. He consults with higher education institutions on the inclusion of Latino students, best practices to engage and serve undocumented students, and more. He believes in the power of personal stories to build empathy, create opportunities, and influence change.

Jess K. Smith is the Founding Artist Director of ARTBARN, a freelance director, and an Assistant Professor of Theatre Arts at the University of Puget Sound. A Seattle-based artist originally from Vermont, she focuses on site-specific work which activates unexpected spaces through performance, imaginative adaptations, interdisciplinary collaborations, and physically engaged interpretations of classic texts. Her work has been presented in New York City, Portland, Anchorage, throughout an abandoned steam plant, on the streets of Prague, and beyond. She is an alumna of the University of Puget Sound and received her MFA in Directing at Columbia University.

Kathy Beckwith is a mediation trainer from Dayton, Oregon, working with schools (K-12), and serves as a volunteer mediator with her local community mediation program. Her most recent book, A Mighty Case Against War, was published in December of 2015. Kathy served on the Center for Peace Learning Advisory Board at George Fox University and has presented at workshops for teachers, counselors, school administrators, parents, community groups, and peacemaking organizations. She has been a Peace Corps volunteer in India, secretary for a geological exploration office, a college Director of Financial Aid, and teacher at an international boarding school. She is also a mom and grandmother.

Using his perspective as a water resource planner, Pat Crowley launched the U.S.’s first insect protein nutritional company, Chapul, as a way to create a consumer pull-through demand for the sustainable insect farming industry. He went from selling hand-made energy bars fortified with cricket flour to securing an investment from billionaire Mark Cuban on the hit show, Shark Tank. As Pat’s vision for the insect farming industry comes to fruition, he has developed one of the world’s largest zero-waste solar powered insect farms that converts agricultural waste into insect protein and organic bio-fertilizer. 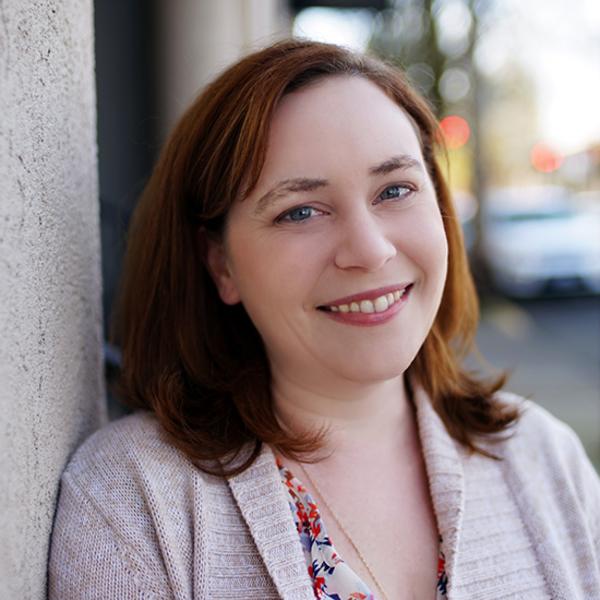