Theme: Figuring out Why?

Abhayanand is an IPS officer and educationalist who conceptualised Super 30 to teach poor students to crack IIT JEE. Following his graduation from Patna Science College, Abhayanand was selected as the IPS officer for the Bihar cadre after clearing UPSC Civil Services Examination in 1977. He motivated the constables to donate generously from their salaries to metamorphose a dilapidated government hospital into a modern nursing home with state- of- the- art facilities for treatment of the police force and their family members.[1] Abhayanand was appointed as D.G.P Bihar on 25 August 2011 and became the 48th D.G.P of the state of Bihar on 31 August 2011, following the footsteps of his father Late Mr. Jagdanand who was the 28th D.G.P, Bihar during 1985–86. He was the chief guest of ANNUAL FUNCTION 2016-17 at SANGAM SCHOOL OF EXCELLENCE, BHILWARA, RJASTHAN. He was also invited in the seminar named "SPANDHAN 2017" by NAGAR MAHESHWARI SABHA, BHILWARA, RAJASTHAN

Ms. Anjali SIngh is a renowned Radio Jockey (RJ) of India. She has ideated and created a number of digital show/campaigns that aim a positive social change in Patna. Ms. Singh was selected as the youth icon for Bihar Election 2015 by the Election Commission of India. Among the various awards that she has won are “Women Achiever Award”, “Entertainer of the Year Award” and “Best Creative Award”. In the year 2017 she represented India in the International Visitors Leadership Program held by the government of the United States of America where she promoted Indian Media across different platforms at different cities of the United States. Anjali is an active member of the committee for social reform programs in Bihar such as Rising of the Girls, road safety program of Patna Traffic police. Anjali is the one of followed RJ of India, with more than 2.5 lac followers of Facebook and 30k plus followers on instagram.

Mukesh Hissariya is an indian businessman and social activist. He is widely known for his contribution for the scarcity of blood. Mukesh Hissaria has saved more than 1500 lives. He also runs a virtual blood bank. The website www.biharbloodbank.com was launched on 1st October, 2011 and more than 1500 registrations have been made till date. Through this website, blood is donated to the needy, free of cost. The website has approximately 250 businessmen as its members who work rigorously to spread awareness among the masses concerning blood donation. He has even created groups on Watsapp and is part of more than 100 groups from across India to facilitate blood donation in an easier way. Along with this, the group also organizes a free health check-up camp every year.

Wg Cdr Narendra Kumar, Retd is a 1 ST Generation Indian entrepreneur who opted for pre-matured release from IAF (Indian Air Force), once the Entrepreneurship bug had bitten him. He had options to establish his enterprise at Andhra Pradesh or Portblair, who had offered several lucrative concession / incentives to aspiring entrepreneurs from Defence Services. He &amp; his spouse decided finally for Bihar, because they hail from Bihar &amp; that (In his own words) “ I owe so much to give back to my home state Bihar”, having been educated till my degree in Engineering. (He subsequently, completed PG in Environment Sciences &amp; Mgmt (HR) from FMS Delhi.) His entire family, for at least three generations, have been in Teaching, He also did several Training Assignments while in Indian Air Force, at NDA and at GWTI (Guided Weapon Trg Institute). He says that his aspirations have largely been fulfilled, in that beginning from HR strength of mere 08 employees, Back home, TEAM ALANKAR has been awarded Bhama Shah Samman (For being highest Comm Tax Payers) in our category (Automotive Dealership) THRICE. Presently he as Director (Plans & Trg) of Alankar Auto Group of Business, does not look after day to day business affairs and restricts himself to role of a social activist. He has a mission to cut down on bloodshed (Deaths) on Indian roads, our country having the dubious distinction of world’ highest accident rate. Towards this TEAM ALANKAR has a non-profit vertical for Motor Driving Training. He personally looks after this vertical & brought this non-descript activity new paradigm.

Pawan is a renowned cartoonist from India. He is among the few cartoonists in Bihar who made cartoon art popular among the common people. He make cartoons for an Hindi newspaper named Hindustan. Pawan's cartoons has not only special importance in the media, but the cartoons of Pawan have today made national and international identities. Pawan cartoons are also trending in various magazines and media units. . His cartoons have made their identities through special structure. In the indigenous style, Pawan gave serious details in the space of his cartoon in simple words.

Ritu Jaiswal is the Mukhiya of Gram Panchayat Raj Singhwahini, Sonbarsha, Sitamarhi, Bihar. She was conferred the "Uchh Shikshit Adarsh Yuva Sarpanch (Mukhiya) Puraskaar 2016" at the 7th Bharatiya Chhatra Sansad by the Maharashtra Institute of Technology (MIT) School of Government on 18 January, in Pune. She was among the 5 Mukhiyas selected to represent Bihar for the "Capacity Building Program for Sarpanch & Panchayat Secretaries" by The Ministry of Panchayati Raj, Government of India at the Siri fort Auditorium, New Delhi. She has done phenomenal work in rural areas.

Sharda Sinha is a folk-singer from Bihar, India. She was born in Hulas, Raghopur, Supaul district in Mithila region of Bihar. She is the most celebrated and renowned singer of Bihar who sings in Maithili, Bhojpuri and Magahi languages. She is known for her version of the Chhath Puja themed song "Pahele Pahil Hum Kayeni Chhath". She got civilian award Padma Bhushan on the eve of Republic Day, 2018. Sharda Sinha started her career by singing Maithili folk songs.Sharda Sinha sings Maithili, Bhojpuri and Magahi songs, and has received the Padma Shri award for her contribution to music. Prayag Sangeet Samiti organised Basant Mahotsava at Prayag where Padma Shri Sharda Sinha presented numerous songs based on the theme of spring season, where the advent of spring was narrated through folk songs.

Shashank Kumar is an Indian entrepreneur who co-founded Green Agrevolution, a start up working in the agriculture sector in India. His expertise arises from experience as an associate for two and a half years in a management consulting firm in supply chain, retail and FMCG sectors. He has worked for leading FMCG companies for their problems related to secondary distribution network, price elasticity and continuous replenish system. He has done his B.Tech from IIT Delhi and has also done minor MBA from Department of Management Studies, IIT Delhi. 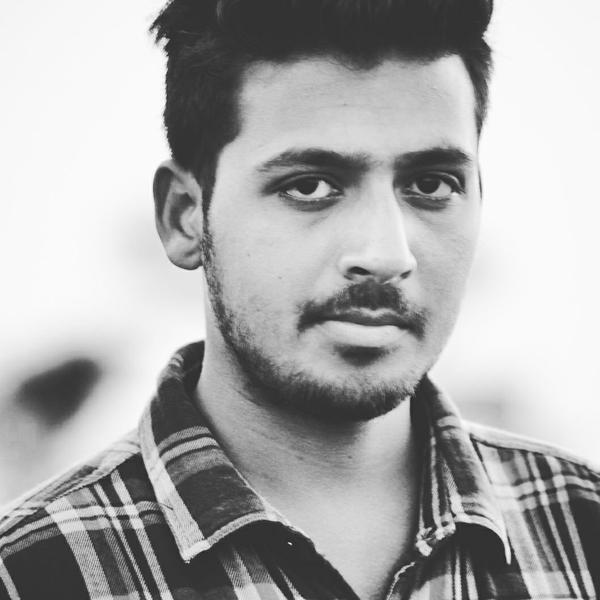 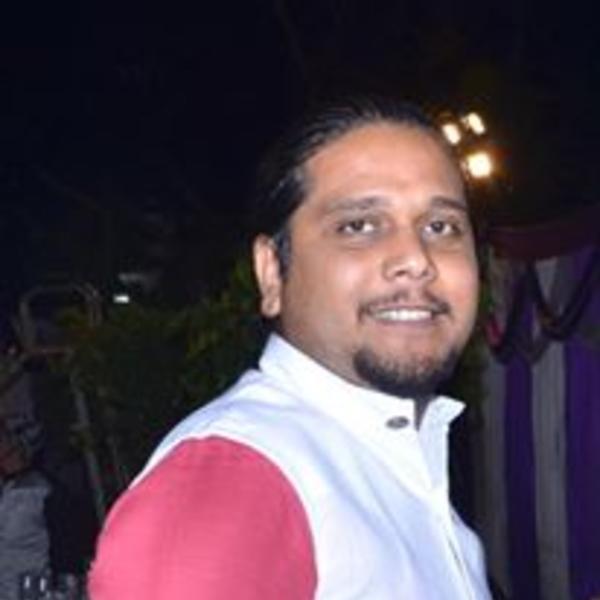