This event occurred on
May 19, 2018
Bochum, Nordrhein-Westfalen
Germany

“What I need is perspective. The illusion of depth, created by a frame, the arrangement of shapes on a flat surface. Perspective is necessary. Otherwise there are only two dimensions. Otherwise you live with your face squashed up against a wall, everything a huge foreground, of details, close-ups, hairs, the weave of the bedsheet, the molecules of the face. Your own skin like a map, a diagram of futility, criscrossed with tiny roads that lead nowhere. Otherwise you live in the moment. Which is not where I want to be.”
― Margaret Atwood, The Handmaid's Tale

We are excited to host our second TEDx event: “Changing Perspectives” – a topic important to all of us. Sometimes, the only thing you have control of is your perspective. You might not have control over your situation, but you have a choice on how you view it. –
We invited 13 speakers from all around the world to share their perspectives with us.

Join us for the second TEDx event, organised by TEDx RUB on 19th May, 2018.
Only 200 tickets are available.

* The language of our event is English.

Achim Keudell is a professor for experimental Physics at the Ruhr-University in Bochum. Before ending up here in the beautiful Ruhr area, he worked as a scientist for plasma physics for the Max Plank Institute and tought at the University of Illinois in the USA. His TEDx Talk “Extreme Plasmas for Extreme Materials” will regard his current field of study about the controlling and taming of these extreme plasmas, which will form the basis for future material synthesis.

Dr.-Ing. Burkhard Maaß is Co-Founder and CEO of Ingpuls, the only German producer of shape memory alloys. He lectures shape memory technology at the Ruhr-University, where he studied mechanical engineering, got his PhD in Materials Science and also, where he used to play as a kid. He’s been living in Bochum for most of his life – returning even after living in sunny Spain and tropical Venezuela. His talk “Building new industries based on old values: a Ruhrgebiet’s approach to start-up“ will concern their unique approach of building a start-up – Ruhrpott-Style.

Çağdaş Eren Yüksel was a student of Social Sciences when he started working on his debut film ASYLAND. 10 months later, with a total crew of 18 film makers, the movie premiered all over Germany. Today, Yüksel is the founder of Teller ohne Rand e.V. and cocktailfilms GmbH. He organizes film screenings and workshops with youths in and around schools. Meanwhile, he continues to produce films himself for cinema and TV.

Ekta Sodha has been associated with the field of low-cost private schools for many years. She is CEO of Cadmus Education, India and Sodha Schools, which is built on her family business of the last 30 years. Ekta completed her Master of Education in International Leadership and Management from Newcastle University, England. In 2012 Ekta was elected Vice President of the National Independent Schools Alliance (NISA), India, and re-elected again in 2015. NISA has more than 55,400 low-cost private schools.

Guillermina Sutter Schneider is an Argentine economist working as a research assistant at the Cato Institute’s Center for Global Liberty and Prosperity. She is a MS candidate in Data Science at George Washington University and has given lectures throughout Latin America promoting the use of Bitcoin, Blockchain, and sound money. In her talk “Human Progress” she is going to focus on the relation of the view and the actual state of the world. Schneider wants to promote a more optimistic approach on acknowledging the achieved improvements in the world.

James Tooley is a prize-winning author, education professor and entrepreneur, working in low-cost private education globally. His book, The Beautiful Tree (Penguin), won the Sir Antony Fisher Memorial Prize, and his ground-breaking research on low-cost private education was awarded gold prize in the first IFC/FT Private Sector Development Competition. Tooley’s work has featured in documentaries on American PBS television and the BBC. With his talk “Education, War and Peace” he wants to show the benefits of low-cost private education in conflict-affected countries and wants to contribute to making low-cost and non-governmental private schools a permanent solution.

Dr. Johanna Havemann is a trainer and consultant in Science Communication and Management as well as Developmental Cooperation. Her work experience covers NGOs, a science startup and international institutions including the UN Environment Programme. Her talk “Challenging the western world view: Perspectives from the South to diversify the global research agenda” will concern tackling the problems resulting from climate change and political crisis with more traditional solutions. She analysis the Indigenous and traditional knowledge, which is embedded in cultural traditions of the people from the global south and applies these to global problems.

Marike Groenewald is a facilitator, coach and the founder of Anew, a leadership development consultancy based in Cape Town, South Africa. Following the completion of her Master’s Degree in law at Stellenbosch University, she has pursued a career in leadership and organizational development for more than a decade. In 2015, Marike was selected as one of the Mail and Guardian’s 200 young South Africans.

Marike Groenewald is a facilitator, coach and the founder of Anew, a leadership development consultancy based in Cape Town, South Africa. Following the completion of her Masters Degree in Law at Stellenbosch University, Marike has pursued a career in leadership and organisational development for more than a decade. Her talk “The Courage to be seen” will focus on how we step out of the stories we were born into and how to find out who we really are.

Stefan Holtel is a distinguished knowledge worker, computer scientist, certified theater pedagogue, Yoga teacher, and father of three. His aim is to nudge people in breaking with conventional thinking pattern. Since 2018, he is an appointed AI Explainer at PricewaterhouseCoopers. Stefan’s approach is interdisciplinary. His insights flow from computer science, business studies, psychology, and philosophy and he works in a tension between sociological technology, psychology of perception, and complexity theory. His talk “Fewer Regrets! Chatbots will guide you through the River of Life“ regards the newest insights and prospects of artificial intelligence and how Alexa, Siri and co. will have an impact on our future life decisions.

Disruption may sound like a bad thing, something to avoid, something maybe even to fear. But what if it is necessary to experience some degree of disruption in the short-term in order to survive and achieve success in the long-term? Stefan Peukert argues that, in the future, all companies will be digital companies and that if an organization isn’t prepared to ‘disrupt itself’ from within, it will be disrupted by others. To him, it is not a question of “if”, but “when”. Kodak was once the world’s foremost photography company. Today, it’s a cautionary case study in how not to conduct your business. In his talk, Stefan Peukert challenges the typical paradigm of the successful company culture, gives counter examples and lays out the characteristics of a more flat but also more successful organization. One that is ready for the digital future. Stefan Peukert is a serial tech entrepreneur and investor. In 2011, he founded Ausbildung.de, which disrupted the German apprenticeship market by making it very easy for users to find and apply for the right apprenticeship opportunity online. With his current venture Masterplan.com, Stefan and his team aim to help corporations and their employees obtain innovative skills and quickly adapt to a rapidly changing digital world.

Umeswaran Arunagirinathan came to Germany as a twelve year old unattended refugee. By now and against all odds, he is a budding heart surgeon. With his book “Der fremde Deutsche” [the foreign German] he published the moving story on how he got the chance to live his dream in a different country. With his Ted Talk he wants the audience to recognize what refugees are going through and create a mutual understanding, which will benefit everyone.

Vera Günther, a social entrepreneur, has represented Germany in negotiating the Sustainable Development Goals and she has worked for UN Environment in countries all over the world to make sustainable resource management as popular as she thinks it should be. In her talk “Changing your perspective will change your life “ she will share how her personal experiences working as a volunteer welcoming refugees at the beaches in Greece have changed her life profoundly. Vera will take you on a journey of how personal experiences can enable us to gain new perspectives and explains what empowered her to act. 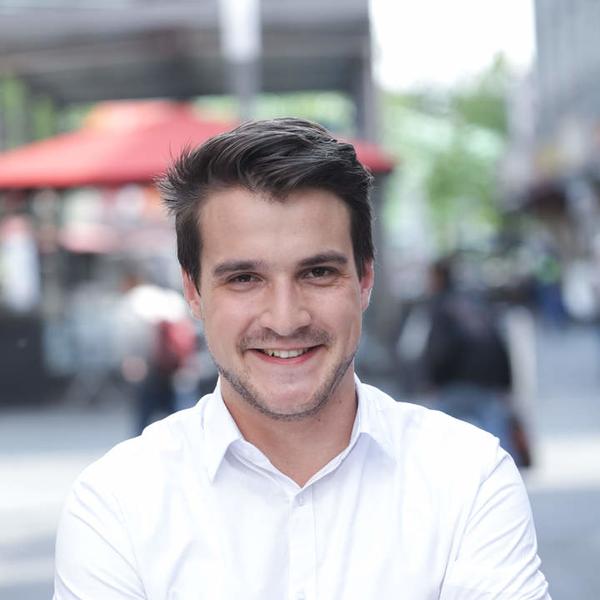 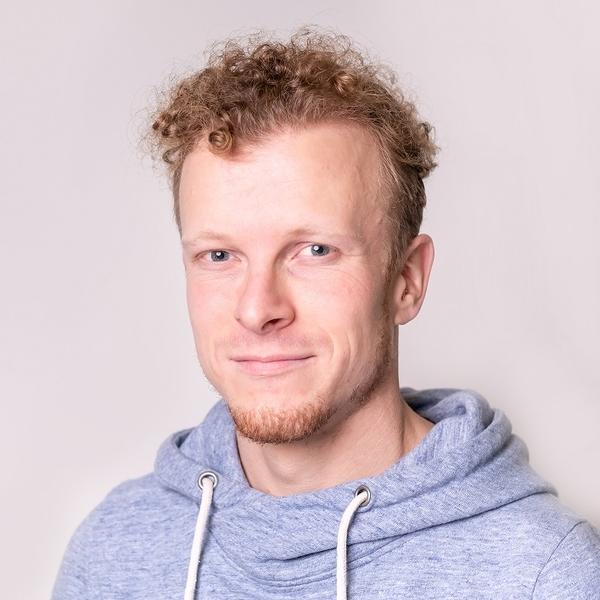