The theme “Incubus" takes inspiration from short story “Bóng đè” of author Do Hoang Dieu. Using incubus - a spiritual obsession as a metaphor, the author wants to express her concerns on humans’ modern lives which have been oppressed by layer and layer of obsessions and invisible fear, pressuring them like shadows. Similar to the main character, most people in current society, regardless of their fields of study or career paths they are taking, have to face day-to-day pressure, unnamed fear. Although they do not appear as physical obstacles, the fear lingers in our lives, pulling us down bits by bits. Just as that, we are held down by shadows invisible to the eyes but visible to mind. With the theme “Incubus", TEDxTrangThiSt wants to present opinions which centers on the pressure that is put on the daily lives of people of different fields and jobs, from which we derive ideas, innovative perspectives on the problems as well as way to overcome them.

Assoc. Prof, Dr specializing in Mathematics Education Creator of the POLYMATH Program used throughout prestigious international schools in Hanoi such as Archimedes Academy, Hanoi Academy and so on

Supermodel and the world’s renowned fashion show producer Jessica Minh Anh is famously known for transforming the most iconic venues into phenomenal catwalks. Besides being the first and only producer with exclusive permissions to architectural wonders such as the Eiffel Tower and Grand Canyon Skywalk, she successfully promoted renewal energy atop Hoover Dam and GemaSOLAR Power Plant despite natural disasters. Most impressively, she was chosen to bring a positive image to America’s new symbol of hope and freedom, One World Trade Center, 6 months before it was officially opened. For the past 8 years, Jessica Minh Anh has been combining art, architecture, culture, fashion, and technology through her innovation productions. Her expertise and charisma have not only helped her seal important deals with both foreign governments and the biggest international corporation, but also inspire a whole new generation of courageous leaders.

MBA graduate of Monash University Founder of IELTS Face-Off Linguistic lecturer at Hanoi University of Science and Technology Winner of “The Oscar in IELTS Teaching” awarded by IELTS Partners, Britsh Council, IDP and Cambridge University at the annual IATEFL

- Harvard University MBA Graduate - Founder of Beta Cineplex – an entertainment complex including a chain of cinemas, restaurants and leisure centers - Composer and performer of the famous song “Viet Nam oi” 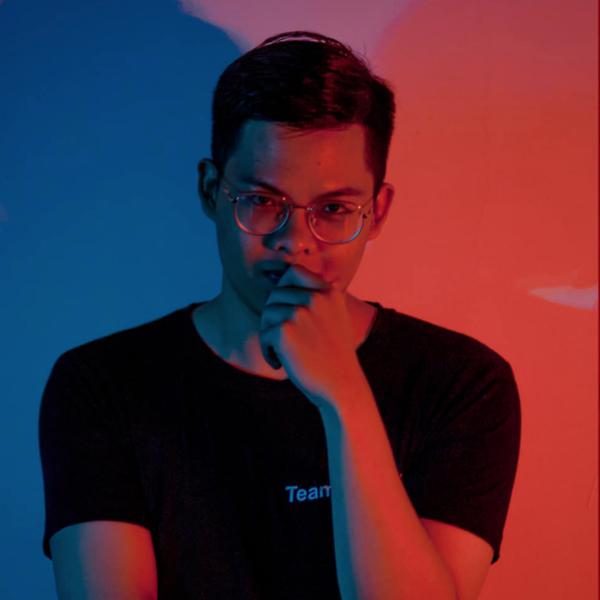