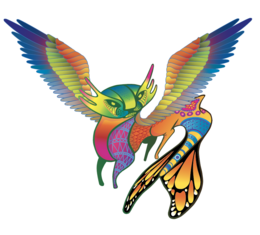 El Hijo del Santo is the most recognizable Mexican professional wrestler whose career has lasted 36 years. Son of the great legend El Santo but with a self-forged history and name with countless ring victories, opponents defeated and a substantial amount of championships won and hold. He also studied communication sciences, is an active writer, show and TV producer.

Successful in founding, developing and expanding domestic and international markets through implementing innovative sales/marketing strategic approaches for licensing business for Televisa, demonstrated strength in wholesale and retail distribution strategies. Expertise in business turnaround within highly competitive markets, new brands and content strategies by innovating 24X7. Hires, trains and develops lean and highly motivated teams that generate sales and revenue exceeding business expectations. 9 times awarded in the Top 100 Mexican women in business by Expansion. In 2015 awarded among the 14th executives in the first edition of Women to Watch Mexico from Ad Age. Recently founded a Company along the team that have built this dream together for many years creating La Panaderia Licensing & Marketing (The Bakery) to “bake brands” Recently awarded as one of the 18 most influential women in business by License Magazine an Advanstar group Company in 2018.

Researcher in Bioethics and Biolaw.

She is a researcher focused in the regulation of stem cell research in developing countries (Mexico as a case study). From September 2014 she is a full time senior researcher at the Legal Research Institute in the National Autonomous University of Mexico (UNAM). She is also a researcher, level 1, in Mexico’s CONACyT. She is a member of the Mexican Society for Stem Cell Research. Currently, she is the Deputy of the College of Bioethics (civil association that gathers scientist and physicians working in the area of bioethics from practical and academic perspectives).

Curator and Activist on the protection of mexican popular art.

Founder of the Museum of Popular Art in Mexico City. Activist in the protection and conservation of Mexican folkloric art.

Born in México City, Nancy became an political activist in 2009. She's an Independent journalist since 2015, and started doing dragking performance in 2016.

Paula García considers herself fortunate to have spent her time from 2009 to 2013 studying Film Directing and Script Making in Barcelona, only to make a complete career u-turn upon her return to México City to found street paper Mi Valedor with her pre-school best friend and four other women. Known to friends and colleagues for an exceptionally outspoken personality, Paula spends the time in which she is not rushing from one end of the city to the other seeking grants for Mi Valedor coaching others through a novel self help process called Radical Forgiveness.

He holds a B.A in Tourism Management. In 2007 along with his father he had founded Centro Cultural Tolteca de Teotihuacan being a President since the very beginning and having achieved the inauguration of the First Toltec Museum in Teotihuacan. In 2008 he participated in Seed of Compassion in Seatle, USA with his Holiness Dalai Lama, his first international event, which was just a beginning to many others: Young Museum in San Francisco, The Dallas Museum of Art in Dallas, The Crossing, Austin, as a cultural ambassador of Memnosyne Institute with the native nations such as The Black Foot Nation in Montana, The Hopi, in Arizona, The Yurok, in California. Known as Tonatiuh in his community, Ricardo has been an important link between the modernity and the legacy of his Mixtec – Toltec traditions. In 2013, 2014, 2015, 2016, 2017 he took part in Nexus Youth Summit as Founder of the Indigenous Issues Work Team hold at United Nations in N.Y. 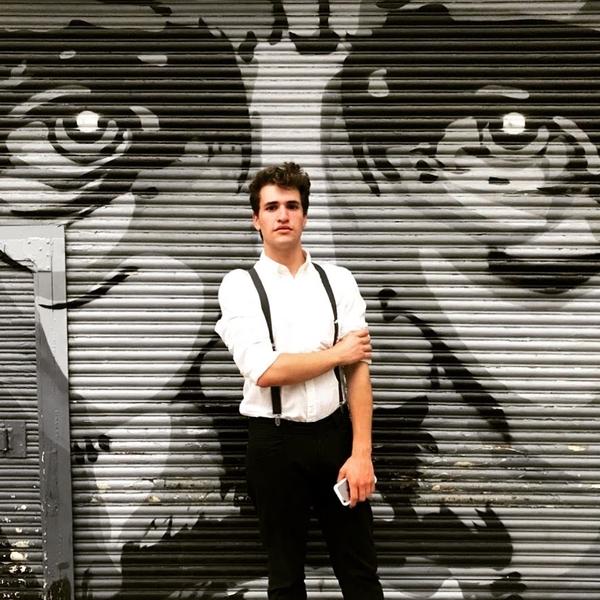 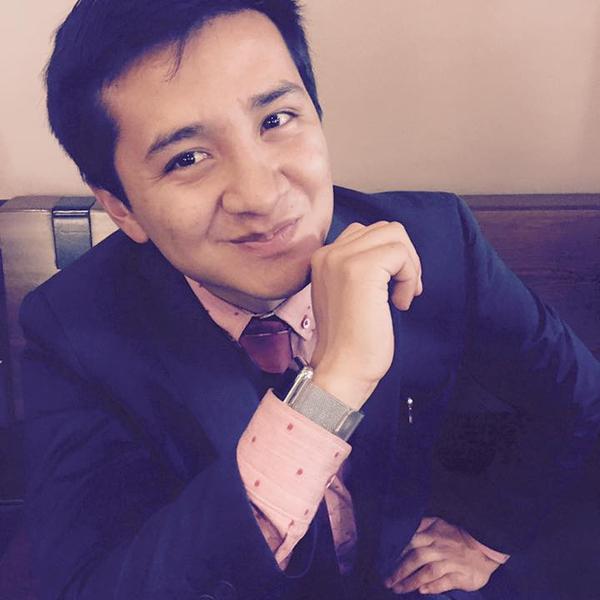