Previously living in the United States and Saudi Arabia, Aamna Azam has attended 5 different schools and has interacted with people from all over the world. Now she is in Pakistan, starting a new chapter in her life with a new plot, settings, and characters.

Dr. Ather Enam is the Chair of the Department of Surgery at the Aga Khan University, and has worked at a number of hospitals over the world during his 24 year career. He has established a state-of-the-art neurosurgery programme in Pakistan that has trained the next generation of surgeons. Dr Enam is also the pioneer of Neurorobotic Exoscope in Pakistan and was recently awarded the Sitara-i-Imtiaz for his achievements in the field of medicine.

An award winning journalist and author, Bina Shah has written on a multitude of pressing issues. She has written five novels that have been translated to English, Italian, French, German, Chinese, Spanish etc and include "A season for martyrs" and "Slum Child"

Having spent over 18 years in Pakistan’s IT strategy, software development and telecommunications sector, Ms. Sophia Hasnain has occupied senior level management positions in national and international IT organisations such as GSMA, Telenor Pakistan, Department one GmbH and Deutsche Telekom. She also heads her own successful home automation tech company, Linked Things and has launched large innovative communications projects such as Easy Paisa Strategy and Pakistan’s first real time online lottery. She was included in the top 15 most influential women in Pakistan in 2015.

With 30 years of experience in horticulture, floriculture, landscaping and water management, Tofiq pasha has introduced different varieties of high revenue crops in different areas of Sindh, particularly in the Indus Delta and the Indus Basin region. Mr Pasha has also been working with various organisations on developing and promoting various High Efficiency Irrigation Systems and alternate linings of water bodies in Pakistan. Moreover, he has hosted 3 popular TV shows. “Bagh Baani:,” Kitchen Garden” and” Go Camping with Pasha”. 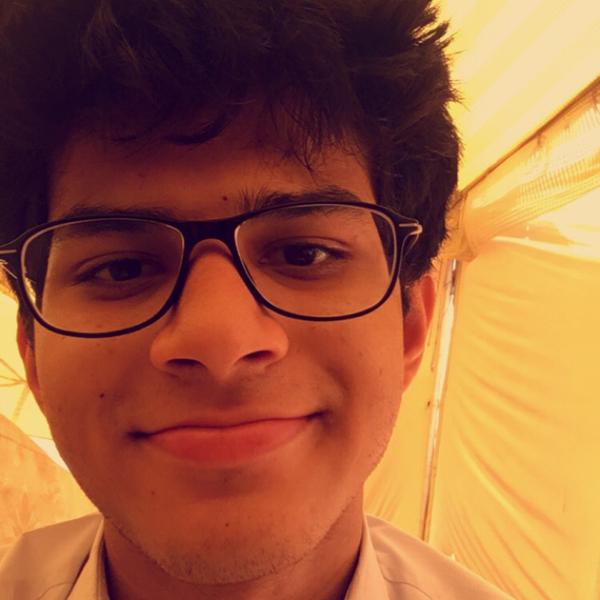 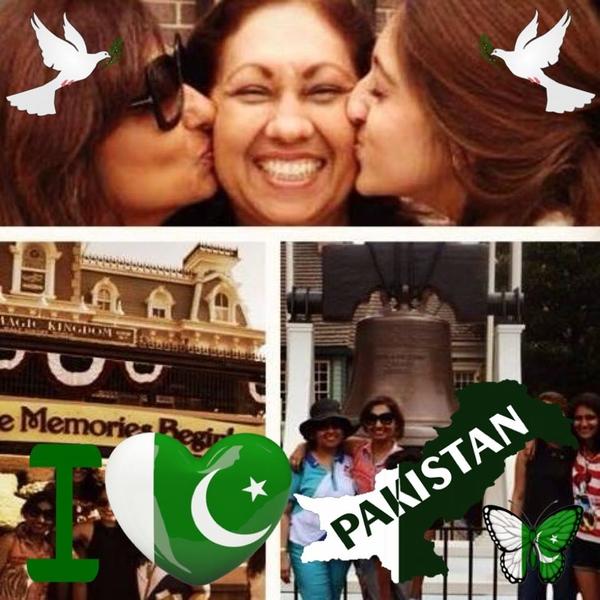