TEDxSIT is a TEDx event, independently organized by undergraduates and graduates from Singapore Institute of Technology (SIT). This inaugural SIT-wide event would be held on 2nd March 2018. We aim to unleash new ideas, inspire and inform the community, through featuring dynamic speakers from different industries. Our goal is to be the catalyst for transformation within the local community by sharing forward-looking ideas in Education, Healthcare, Business and Technology.

“Be Bold, Think Different” is the theme for this event. We want to spread the notion of boldness in taking that leap of faith, especially in thinking differently about life’s challenges – where possibilities and opportunities are endless. We encourage and inspire attendees to challenge themselves to make a positive impact in their own lives. We want to create a space and forum for people from all walks of life to converge.

Here at TEDxSIT, we believe that 'Bold' and 'Different' are connected, but in different dimensions. Follow TEDxSIT on Facebook at https://www.facebook.com/TEDxSIT/ and on Instagram at https://www.instagram.com/tedxsit/

The ‘never-say-die’ attitude has gotten Elim Chew through the ups and downs of her entrepreneurial journey from her humble beginnings as a hairstylist before transiting to the founder of streetwear label, 77th Street, that revolutionized the local streetwear scene. Today, she considers herself a Changemaker, aimed at starting a chain reaction of other changemakers - driven to do good for society.

Gary invested years of grit, faith and foresight into restructuring SunMoon Food Company, saving it from the fate of bankruptcy. The efforts of the Deputy Chairman did not go to naught as SunMoon Food Company basks in its success and glory today after being equipped with technology, big data and a new direction of going asset-light and becoming customer-centric.

Dr Li Jingmei was one of the 15 women scientists around the world to receive the prestigious UNESCO-L’Oreal International for Women in Science fellowship. Driven to improve the lives of young women and women’s health in general, Dr Li collects mammograms, which she studies to see how breast density predicts cancer risks. But Dr Li has a greater idea to share. She believes that the future of science can be found in a movie theatre near you.

Singapore’s very own Ultraman, Poh Joo is one to never admit defeat. Being the only Asian and Singaporean, he braved the odds and completed a 566km race through extreme cold weather to raise funds for a good cause. Poh Joo has been an inspiration for many, his never-say-die attitude has allowed others to remember the importance of helping others and the spirit of sportsmanship.

Female boss Zelia Leong co-founded Anywhr armed with her wits, courage and a solo backpacking experience. Anywhr is an e-commerce portal that creates surprise adventures for travellers who are open to booking a vacation not knowing where they are heading to ̶ until the day itself. The former executive of Vaniday now oversees the marketing operations of the homegrown enterprise. 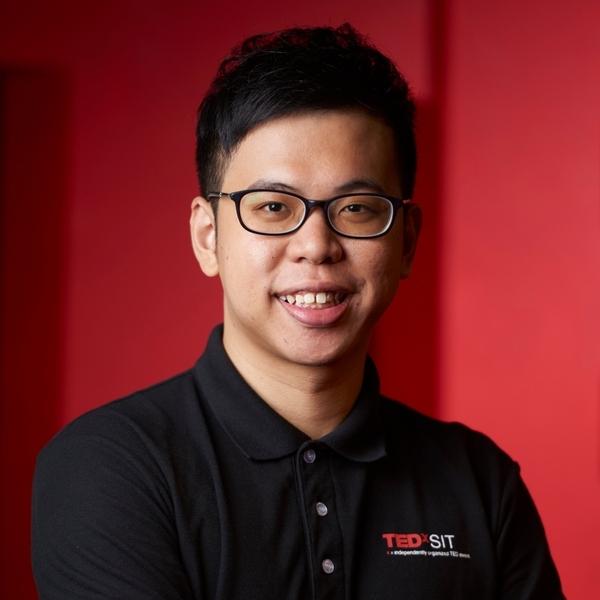