Alonso Burgos Vasquez Mellado was born in Mexico City and came to Berlin to study Comparative Literature and Political Science at the FU. He loves reading books and dreams of becoming a writer. Some of his favorite authors are José Saramago, Julio Cortázar and Juan Rulfo.

Annemarie Botzki studied Politics and Government in the EU at the London School of Economics and went on to cover climate and energy policies as an energy reporter in Brussels and London. Inspired by covering the UNFCCC 2015 in Paris, she started work at a Berlin based solar street start up, where she managed national and international projects. She writes about climate change, clean energy innovations and works on solar streets in Berlin.

Benedikt Kau is 22 years old, studying Liberal Arts and Sciences in Freiburg and Maastricht with a focus on neuroscience. With two friends, he founded the initiative WhyEurope e.V. with the aim to communicate Europe differently. By what they call Positive Populism they are spreading simple, concrete and emotional messages over social media networks.

Daniel P. Görtz is a Swedish sociologist and „theory artist“. He holds a PhD in sociology from Lund, based on an ethnographic study of ethnicity role in the Swedish police, and he currently lives and works as a writer who seeks to turn social theory into an art form. He is the co-founder of the think-tank Metamoderna and one of the key influences of the Swedish political party, an initiative which started in Stockholm in 2017.

Fouad has a masters in Electric Engineering with Nanotechnology from the University of Southampton. He worked as a research assistant at Imperial College London before joining Entrepreneur First. He wrote his thesis on paper-based medical diagnostics using image processing. He was born in Iraq, grew up in Norway, has lived in the UK for more than 10 years and worked in the USA.

Maksim Izmaylov is a serial entrepreneur with the background in software engineering and law. He believes that blockchain and other technologies can help us create a better world. He has founded two travel startups, Roomstorm and Winding Tree, and Travel Tech Con, a conference for startups and software engineers from the travel industry. Currently, Maksim is working on Winding Tree, a decentralized marketplace for the $7T travel industry that is dominated by just a handful of large corporations.

Marion Waller is passionate about cities and environmental issues. She works as an advisor to the Deputy Mayor of Paris in charge of urban planning and architecture and has been the lead advisor on several competitions that have promoted ecological architecture in Paris. She has published her first book in 2016, called “Natural artefacts” about ecological restoration and the ways of re-inhabiting nature.

Renu Singh is a doctoral candidate in political science at Georgetown University, and currently a Fulbright scholar at the Hertie School of Governance in Berlin. She completed her teaching certification in Ashtanga Yoga at an academy in Rishikesh, at the foothills of the Himalayas, and when she’s not working on science policy you can find her almost anywhere teaching and practicing yoga.

Steve Mekoudja is an art director, author and poet. In March 2015, his debut novella "Tala Ngai" was awarded the Prix Stéphane Hessel de la jeune écriture francophone at the Salon du Livre de Paris, the biggest book fair in France. Currently, he is working on his first novel and his first poetry album.

Thién D. Nguyen builds products and services around the theme of making technology more accessible to all humans. He is an industrial engineer from TU Berlin who is obsessed with data exploration. In his thesis, he developed an application that analyses countless websites to make their metadata accessible for science. Thién believes that giving humans access to the right technology can enable them to achieve great things. 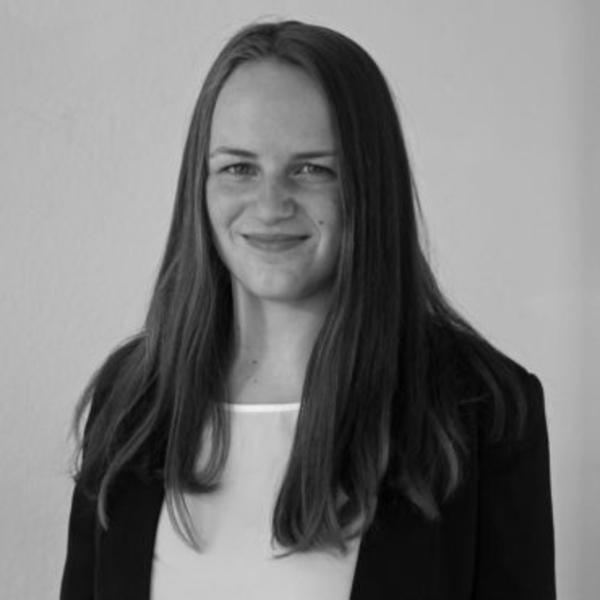 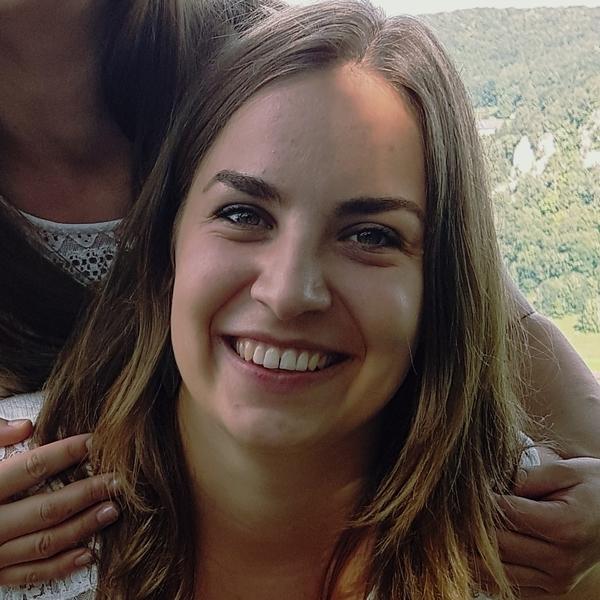