Ignite and link up with rockets, adventure and spaces for creativity!
TEDxAlShuwaikh is a half-day conference which will host up to 6 speakers, each presenting a unique TEDxTalk. The event hosts an interactive space where you can share in meaningful conversations with our ideas heroes, all leading members of our community with a successful record of innovation in their fields of practice.

Ghanim Alotaibi is a space and astronomy enthusiast. Since 2008, he was a member in the Space Generation Advisory Council (SGAC). Ghanim is currently the Regional Coordinator of the Middle East. Since his graduation as a mechanical engineer from Kuwait university, the professional life of Ghanim Alotaibi was never straight forward. His first job was an engineer in Kuwait Oil Company, in which he spent 6 years before resignation. Beside working in KOC, Ghanim obtained a graduate certificate in astronomy from Swinburn University, a diploma from the International Space University and completed the course work of a master program in Photovoltaics from Freiburg University. In 2016, Ghanim worked as a research assistant in Fraunhofer Institute for Solar Energy Systems. Ghanim is the event manager of the Space Generation Moon Village.

Environmentalist, and a Passionate Educator

Hamad Al-Kulaib is currently a specialist trainer faculty member in the High institute of Energy. Having also served as director of The Habitat Museum at Al-Shaheed Park by Amiri Decree in Kuwait and the founder of BioHydro A.G Hydroponics. He obtained his bachelor degree in electrical engineering and became a certified technical trainer in renewable energies among other diverse disciplines, and has had extensive experience in international seafood trade spending over a year in Hodeida, Yemen building and operating an EC approved seafood processing facility, and a year in Spain’s MercaMadrid. His journey gained him insights into worldwide fisheries and aquaculture practices, CEA production, horticulture and agriculture. Al-Kulaib is an avid environmentalist, a passionate educator and a self-professed biomimetic student of nature, he is a firm believer in its ecological unity and proactive towards its sustainability.

Poet and Writer, Humoud is a former diplomat for the Kuwait Embassy in Belgrade. He currently works as an editor for Kuwait News Agency “KUNA” and I also wtite regularly for a local newspaper called Al-Qabas. He has published “Hayolla” in Dar Qirtas, a Kuwaiti publishing house in 2002 and “Al Azf Al Thamin” (the eighth playing) in Cairo by Sharqyat, 2004. In 2012, “Eshq” (love) was brought out in Beirut by the Arab Scientific Publishers. His novel “Sheikh Al Khatatin” (the Kalligraphers master) was published in 2017 in three different locations. One of them was Algeria by Editions El Ikhtilaf, another was Kuwait by Al Mansour Publishing House, and the last one was in Beirut by Editions Difaf. “Jalila” ,2018 published by That AlSalasil.

Studying at the New English School, Khaled El Tanany won LOYAC’s KON competition in 2017, discovering his interest in entrepreneurship & business. This eventually translated over the past two years into a humanitarian project with LOYAC, regarding Syrian refugees in Lebanon. He subsequently received the ECIS award for international understanding for demonstrating “the ability to bring differing people together into a sense of community.” Passionate about public speaking and politics, Khaled consistently involves himself in MUN, a simulation of the United Nations, where young people can engage in political debate. With a love for history and culture, Khaled also provides tours at the Taraq Rajab Museum through it’s distinguished Docent Program, enjoying the opportunity to meet distinctive personalities from all walks of life, while sharing the stories that hide behind the artifacts.

Lulwa is 24 year old engineer. She has been diagnosed with Type 1 diabetes at the age of 8. Determined to live life to the fullest, she has not allowed diabetes to stand in her way. She has started volunteering with the Kuwait Diabetes Society in 2015 and joined the YLD program where she was elected to become MENAs regional Representative. She is working on making the community aware that diabetes is manageable, and is not in any way a hinder. She is the Co-founder and president of a Type 1 Diabetes support group. Today she is working on helping people with Type 1 Diabetes to overcome the challenges they face while balancing their day to day lives with diabetes. In the future she wishes to make a change in how people perceive diabetes.

Yousef Hamed Al-Refaie is a 21 years old mountain climber and adventurer and a political science student at kuwait university . He started his venture on 2015 by summiting Mount Kilimanjaro the highest mountain in Africa. That was the spark that led him to continue climbing more mountains around the world.

Founder and Chair of Engineers without Borders (EWB)

She is currently the head of the computer section at one of the control centers of the Ministry of Electricity and Water. She has been the youngest female board member in the Kuwait Society of Engineers (KSE) in 2011, and had the opportunity to be reelected in 2013-2015. Executive Council Member of the World Federation of Engineering Organizations (WFEO) as the Vice President, and the Chair of Young Engineers Future Leader Committee in the federation. She has been the youngest member who formed a committee and got a recommendation for the presidency of the committee with the agreement from 90 countries that are part of the federation in 2011. On the local level, she started a special technical committee for young engineers, in Kuwait Society of Engineers and had the honor of being the founder and chair of Engineers without Borders (EWB) - Kuwait. She is working hard to achieve sustainable development goals around the world by working on projects of development in Kuwait and abroad. 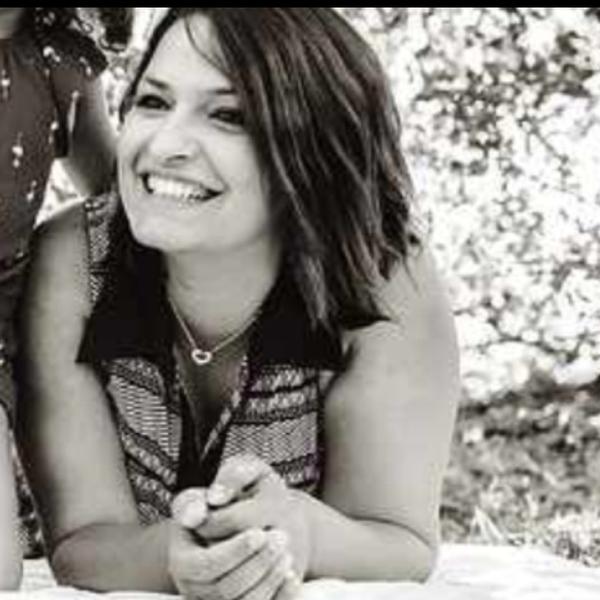