Theme: Elephant in the Room

St. Mira’s College for Girls is a reputed institution for quality education in the field of commerce and business, which tries to facilitate better research and development for the same. What sets apart St. Mira’s from other institutes is that it aims at the triple education of the head, heart and the hand.
TEDxStMirasCollege is a local initiative that is aimed at sharing transformative ideas. It is a collection of thinkers, doers, creatives, innovators, explorers, visionaries and learners that are always looking to expand horizons, change perceptions, trigger action and foster new connections.
Through the theme, we feel the need to address these topics, especially in a girl’s college. With the rise in the awareness and action for women empowerment, it is important for women to be courageous and bold enough to not only burst the little bubble they are in right now, and actively think about it. TEDxStMirasCollege actively recognises the need for this at a local level.

Our last speaker is all set to talk about the elephant in the room in the acting industry. Meet Alekh Sangal, who is not only a talented theatre, film and TV actor, he is also the co-founder of Timbuktu Films. He is a vocal supporter of the web as a cinematic medium that has its own language and wants to give us a sneak peek into what the digital platform means to him, in his career and his personal life. We are thrilled to have him come and share his ideas on the TEDxStMirasCollege stage.

Anshul Bafna, founder of Searchlight - Soul School, is a business psychologist, chartered marketer, a personality profiler and most importantly a spiritual life coach. With all the craziness around Anshul felt the urge to discover the real essence of life. Being highly intuitive and a psychic from a very young age, she has been master in understanding soul journeys. Known as the modern monk, or MODMONK, she strongly believes and wants to spread the importance of “awakening of one’s existence” and hence she blends her knowledge of business and psychology with a personal and spiritual growth of an individual.

A dynamic and multifaceted Gay rights activist, founder and president of Samapathik Trust, Pune, Bindumadhav Khire actively works for LGBTI issues. The man behind all the LGBTI Pride Walks in Pune since 2011, he also works for several projects for HIV AIDS, mental and physical health. With an IT and LLB background, he is the author and co-author of many Marathi books, short films and theatre.

Justin Rayne Nash is a multidimensional personality. While being a member of the International Coach Federation of the USA, an Executive Coach, and Leadership Consultant, he is also a concert performing professional singer, former freelance feature- journalist and columnist, a poet and author, blogger, photographer and a conscious green citizen. As he works with board members, CXO’s and their teams across the globe he loves to travel and experience new cultures. He works with clients to reach their true potential and actively works with leaders to improve the way they brand and present themselves on international forums.

Known to everyone as "Digital Gandhi", Onkar K Khullar is a 25-year-old 3-time college drop out, an author of 3 books, a founder of 3 companies, along with being a Social Entrepreneur, blogger, artist, scientist, speaker, brand creator, and a philosopher.

Pushkar Bendre, was born in Nashik and has been a nomad for most of his life. Having stayed in - Indore, Mumbai, Chennai, and Kolkata, he can joke about all regions of India - East, West, South and North. He is one of the first comics in Pune. An MBA and Engineer by qualification, Pushkar thinks he is hilarious by birth (which for some odd reason was in a mental hospital). A big ‘fan’ of Sanjay Leela Bhansali, Pushkar released his first video about Why Padmaavat shouldn’t have released and has since then got critical acclaim from renowned YouTubers like SahilDm324 and X31SanjayJiRocks. Pushkar is responsible for building the Standup Comedy scene in Pune and has brought the biggest and the best names in Indian Comedy scene to perform here.

Dr Ravi Abhyankar is a distinguished mental health professional from Mumbai practising the field of psychiatry since 1979. He has a long-standing interest in Alcoholism, child psychiatry, geriatric psychiatry and psychosomatic medicine. He has served as a President for many psychiatric societies such as the Indian Psychiatric Society, Bombay Psychiatric Society and has also been the Chairman for the Awards Committee, I.P.S and Rehabilitation Psychiatry speciality section of the Indian psychiatry society. Mr Abhyankar’s contribution to the field of psychiatry is immense, he has written more than 30 scientific papers in National and International Journals and contributed two chapters in the book, ‘ Recent Advances in the Biology of Schizophrenia - State of Art’. He is truly a man of vision who is trying to change the way mental health is perceived in India. 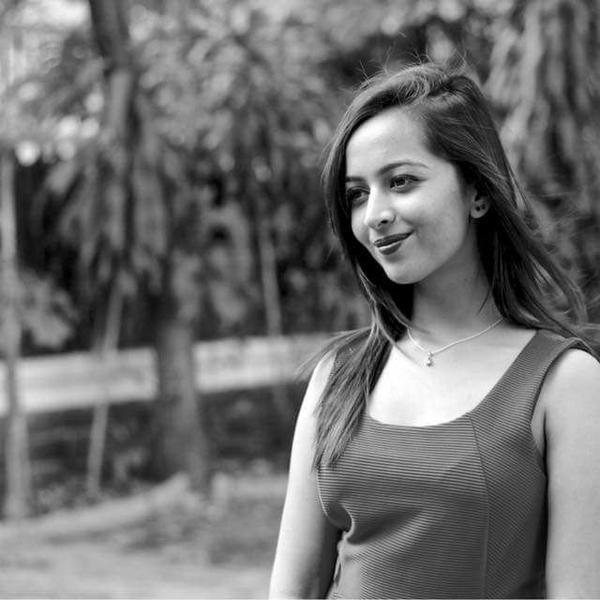 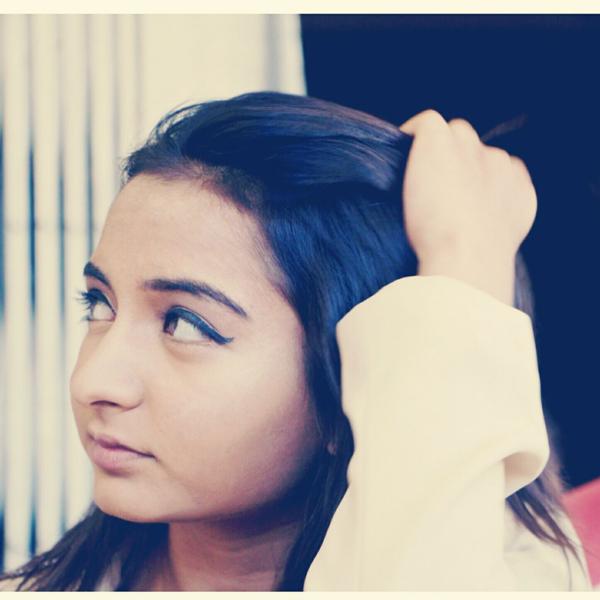