This event occurred on
January 27, 2018
ALL, National Capital Region
Philippines

Previous years have seen several introspective themes take the stage at TEDxXavierSchool. Together, they’ve featured themes of personal identity, self-cultivation, and the power of one. However, in the interest of growth, this year’s committee aims to venture beyond the individual and onto the impact of stories in the context of a collective society. With that, our team committed itself to exploring what we consider to be “Stories in Motion”.

Traditional stories, that is to say written using pen and paper, are not usually associated with the element of motion. Nevertheless, we must recognize that stories have long served as an evocative tool for human communication and connection. They are used to communicate the subtle, shared truths of human experience, and it is through the use of stories that audiences are called to acknowledge the different issues around them. It is in that spirit that we have chosen to dedicate our event to highlighting the very best of these stories--those that we feel have truly inspired a forward change on a cultural or societal level. This forward movement of society is only one dimension of motion that we seek to emphasize with the theme. The other dimension of motion that we wish to emphasize is its association with life and vitality. This is the same vitality and energy that we wish to emulate in our own diverse speaker lineup of journalists, software engineers, graphic designers, and entrepreneurs. Our goal is to see their stories come alive before audiences, allowing them to understand the very real possibilities for positive social change. At the same time, the element of stories motion allows for the understanding that these narratives are still very much emerging, subject to cooperation toward a world of true innovation in areas such as philanthropy, environmental protection, rhetoric concerning the freedom of speech, and anthropology of gender. At the end of the day, our goal is for each talk to be unique in exposing the different ways that stories are moving the world forward, as well as for each participant to realize the part that they play in ensuring that it maintains that positive trajectory.

As an architect at Atlas Real Estate, Anna, or Baj, Salamera approaches her craft with meticulous detail and specificity using tools like grids and mathematical ratios to ensure everything fits perfectly to her prescribed descriptions. However, paired with her expertise on the utilization of complementary materials—such as cold concrete and warm wood—Anna dreams to make her clients feel appreciated through designs that cater to their every need and preference. In doing so, she promotes the idea of dialogue between a space and its users, both tailor-fit to be perfect for one another.

Where others might aspire to live a life free of hardships or complications, Dan Matutina instead chooses to "stumble forward" as one of the most prominent Filipino graphic artists working today. His style, born from years of persistent experimentation at the University of the Philippines' College of Fine Arts, has been praised as possessing a unique blend of personality and aesthetic. It has popularized his name among industry giants such as Google, Pinterest, Air BnB, Coca-cola, The Wall Street Hournal, Samsung, Qualcomm, WIRED Magazine, and Uniqlo. When he is not taking on projects for them, he also serves as the founding partner of two design studios—Plus63 Design Co. and Hydra Design Group

Although a senior in Xavier School, Enrico "Harry" Paragas has the voice of a professional; crowned the Best Public Speaker of Asia at the Asian Schools Debating Championship 2017. As a student, he has long aimed to bridge the gap between his past and present selves, relating them to pop culture and anime icons—namely that of Goku from Dragon Ball Z, Sasuke from Naruto, and Spiderman from the Marvel comics. "Adversity may seem to knock me down," Harry says. "And sure it'll take me a couple long episodes to trump the challenges, but I'll rise."

As children, we are all told to shoot for the stars—to nurture a spirit of limitless ambition and idealism. To most peoplem this belief was a superfluous metaphor, but to Doctor Gay Jane Perez, it is her job. As one of the project leads behind Diwata-1, the first satellite built and designed entirely by Filipinos, the stars are her playground. Through it, she hopes to shift the current national conversation to one that is more supportive of the role of space science in creating opportunities for Filipinos on the ground.

In 2016, Geraldine Roman rocked the nation's political landscape when she became the first ever transgender to be elected to the House of Representatives. Her victory marked a new wave of cultural and legislative reform across the country. To many, she represents the importance of progressive attitudes in the midst of a dominant conservative voice. One year in, and she continues to remain an active representative for both her constituents in the District of Bataan, as well as her many allies in the fight for gender equality and mental health awareness.

Filipino entertainment has long been defined by its affinity between music and humor. This is what an ensemble of artists from the Philippine Educational Theater Association (PETA) realized in their formation of Isprikitik—one of the country's few musical improv groups composed of classically trained actors, singers, and instrumentalists all coming together to bring an element of spontaneity into their respective fields.

"I am a foreigner in my own country," Kyle Sy laments as a college student—that was until he decided to utilize his creativity in making the Philippines a bit more homely. Thus, after majoring in Organizational Communication from De La Salle University, he partnered up with the Light Rail Manila Corporation (LRMC) as a freelancer; designing vibrant and entertaining posters on public safety along the walls of our public train stations. Additionally, Kyle Sy is the co-founder and multimedia designer of Infomuros—a digital interactive travel guide to Intramuros' many attractions, catering to both locals and foreigners. 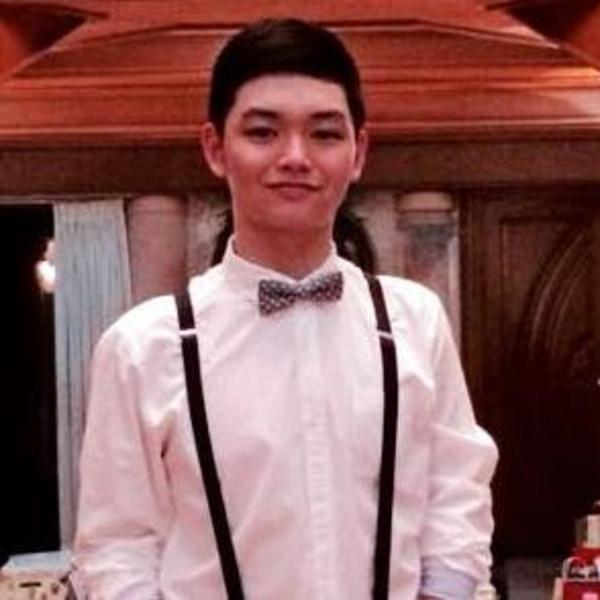 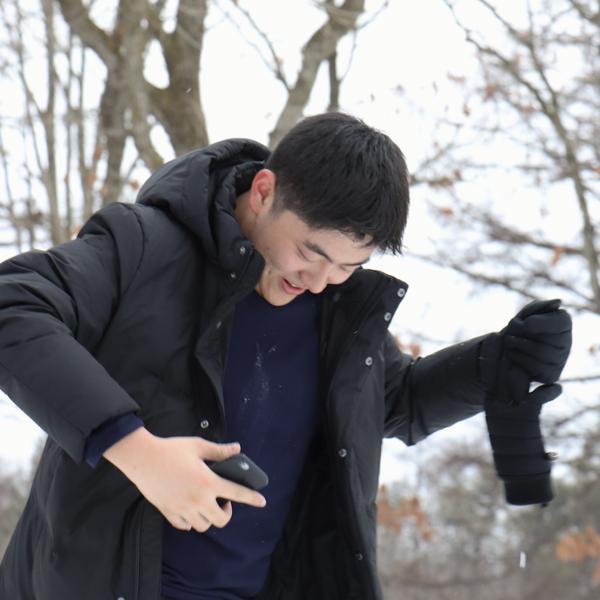