This event occurred on
May 26, 2018
Shanghai, Shanghai
China

Origin is the very beginning mind that has never been forgotten.
Origin is the courage of a blade of grass to break through ice and snow.

At CEIBS, in China, within the world,
We retrospect the origin of history,
and we envision prospect of originality in future.

- Named as one of the Top-10 Figures Inspiring Chinamost in 2005 - Awarded World Top Ten Outstanding Young Person in 2016 - Awarded Ramon Magsaysay Award (The award is honored as Nobel Prize in Asia) - Awarded the first Hong Kong Humanitarian Award in 2007 - Awarded BNP Paribas Philanthropy Awards in 2009 Born in Hong Kong in 1967, Chung TO immigrated to the United States with his parents after graduating from secondary school. He was admitted to Harvard University Asia Center to pursue a master’s degree after graduation from Columbia University. He served as Co-director of a bank in Switzerland at the age of 27 and was appointed Vice President of a bank in France at the age of 29. It was once his dream to be the most outstanding banker in Wall Street. However, he made a life-changing decision in 2012. He turned from Wall Street to the AIDS village and from a banker to a “father” of 20,000 children. Over the past sixteen years, the total amount of bailout raised by the Chi Heng Foundation has reached RMB200 million and the number of people who have received funding from Chi Heng Foundation has exceeded 20,000, covering more than 200 villages in Henan, Yunnan, Guangxi, Guangdong province and other areas.

- Writer, Scriptwriter, Curator and Co-founder of Shanghai Fun Factory Media Ltd - Awarded Annual Innovative Artist Award in 2017 Chinese Variety Summit Ingenuity Ceremony LI Dan is recognized to be a person with a great spirit of fun. As a poet, he is sensitive, stubborn and desolate. However, his work as a talk show actor has made him funny, humorous and incisive. He has quietened the mind of many people and gained numerous fans with a few words:“Be happy, my friends, there’s nothing worth your sorrow on earth.” People who are not familiar with him will take him to be a facetious talented comedian, while people who have followed him for a long time say that he is just trying to face the bitter life with a sense of humor.

-Global affairs and international relations expert -Knight of the Legion of Honour (Chevalier de la Légion d’Honneur) by a decree signed by the President of the French Republic François Hollande in 2014 -Awarded the “Cross of the Civil Order” by the then King of Spain, Juan Carlos I In 2002, with the objective to deepen the exchanges between Europe and China, he established the Academia Sinica Europaea at CEIBS and founded the China-Europe Forum. The former French President Jacques Chirac considers that the China-Europe Forum established by David Gosset is “a unique platform for exchanges between the European and Chinese civilizations since 2002”.

- One of "the 30 Young Entrepreneurs under the Age of 30" published by Forbes - Member of the eleventh Youth Federation of Beijing Born in 1990, ZHANG Tianyi is labeled as “the representative for college students' innovative undertaking ”, “a young writer”, “a gifted youth of Beijing University” and “praised by Premier Li Keqiang” at an early age. After graduation from Beijing University in 2014, he started his own business with RMB 100,000. He set up a new food and beverage retail brand - Baman Beef Noodles - through the “Internet Plus” business model of restaurant chain plus e-commerce. More than 10 million bowls of beef noodles were sold out over the past four years. In the wave and context of consumption upgrading, he has made beef noodles - a traditional food - to be popular among a growing amount of young people.

- Founder of the Guanfu Museum - the first private museum in China - A speaker at CCTV’s Lecture Room for MA Weidu Talks About Collection series - A speaker of Ma Weidu Collection and Guanfu Dudu Born on March 22nd, 1955, MA Weidu is a native of Rongcheng, Shangdong Province. He set up Guanfu Museum, the first private museum in China in 1997 and established local museums in Xiamen, Hangzhou and Shanghai in succession within 20 years. In 2018, he was invited to be the speaker of Lecture Room, a legendary program of CCTV, to introduce Chinese relics and the historical and cultural knowledge behind them. Ma Weidu Collection, a TV show opened by Guangxi TV in 2010, remains a hit now and has become the leader of culture and collection shows. He launched a culture talk show named Guanfu Dudu in 2014, which interprets culture and current events in a humorous way and becomes the most popular cultural program. MA Weidu gave hundreds of lectures across the country and was invited to give lectures abroad for UN headquarters in Geneva, Denver Museum in America and Confucius Institute in Turkey. He has devoted himself to the promotion of traditional Chinese culture for over 30 years, making great contributions in terms of cultural preservation promotion and heritage research.

Founder and CEO of Beijing U-link Care - An ER superwoman who owns more than 3.4 million Weibo fans - A pioneer of doctor entrepreneurship Since 2011, ER superwoman YU Ying subverted the traditional image of doctors who are conservative and stiff with her personal charms of being optimistic, frank and generous and gained high reputation among the public. As a leader who advocates self-employment of doctors, in 2013, she joined Amcare as its partner and acted as CEO of Amcare's first polyclinic. In 2017, she started her own business by referring to the mode of “US Emergency Center plus GP family medicine”, established a local medical clinic chain facing to midrange users in China and most importantly, created a chain clinic that delivered warmth. 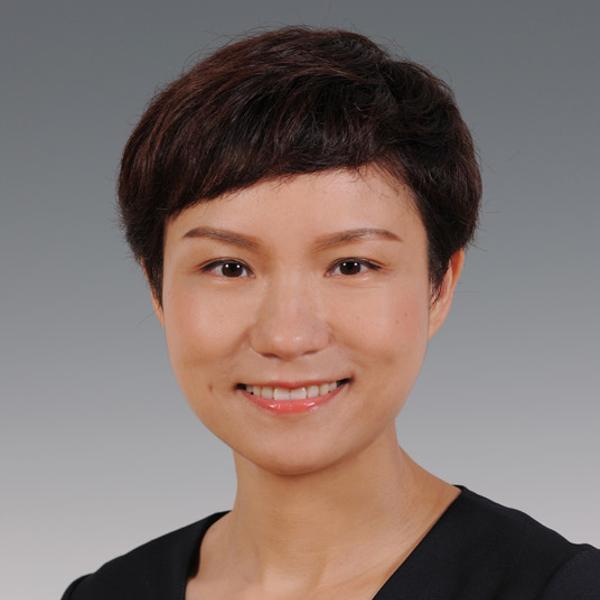 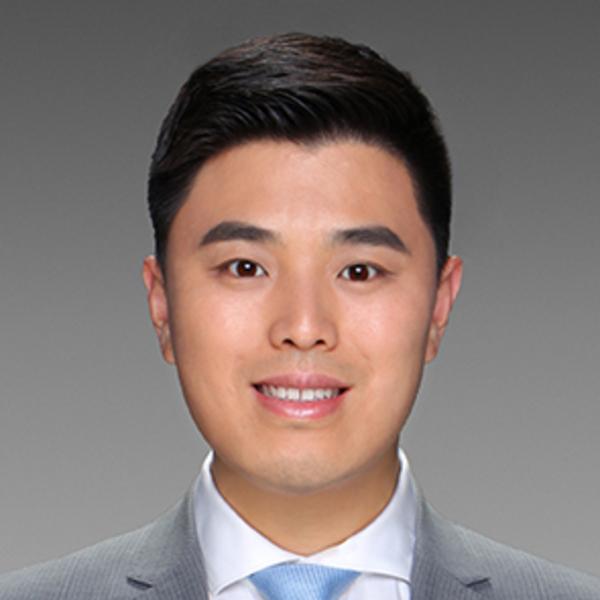